Would Dr. Box Approve of My Tesla Model? | 7investing 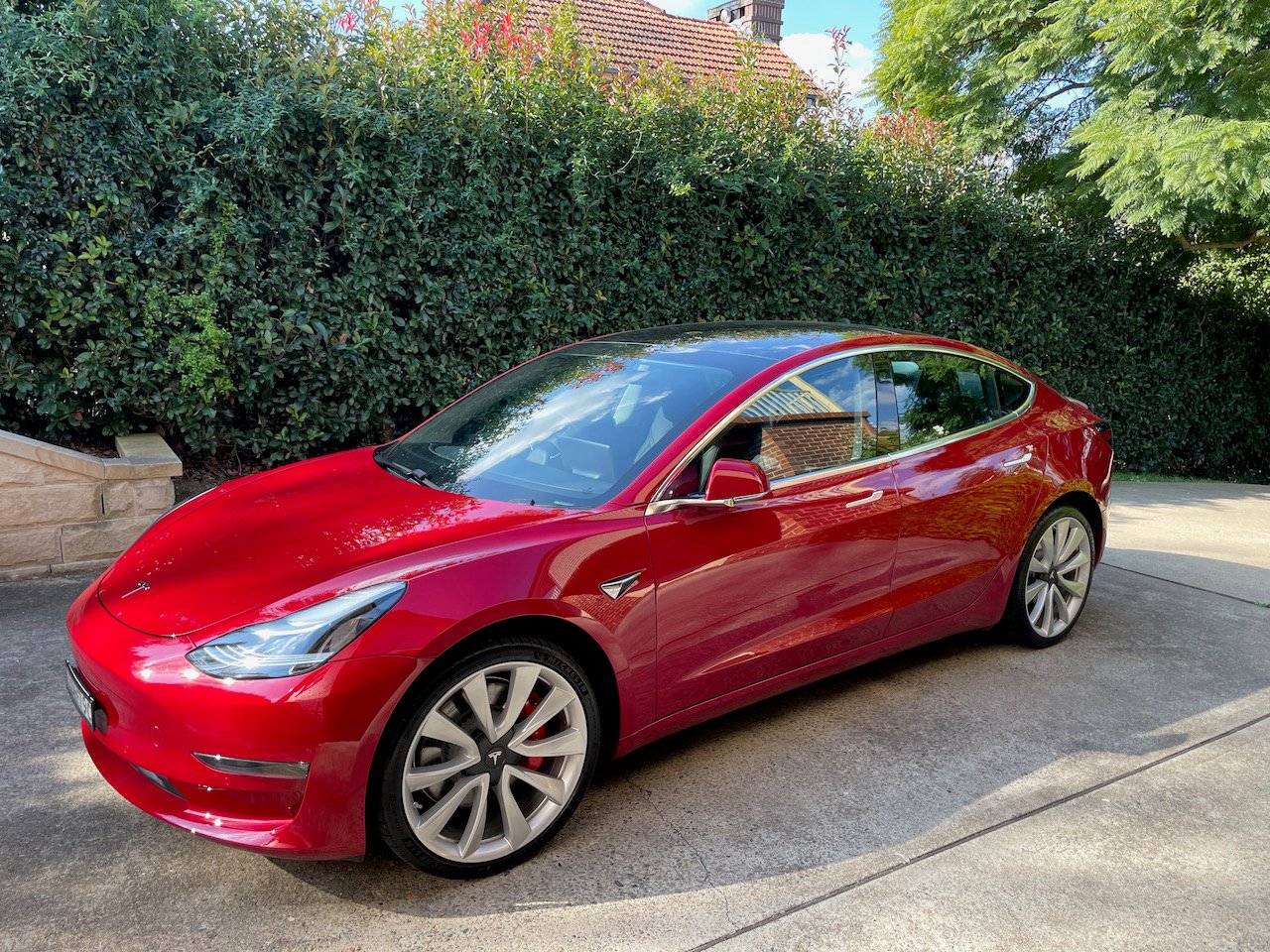 Would Dr. Box Approve of My Tesla Model?

Tesla (Nasdaq:TSLA) recently announced first-quarter 2021 earnings. It was a monumental earnings report of sorts, with the company achieving its highest ever vehicle production and deliveries, resulting in a record non-GAAP net income of $1.1 Billion. Results also beat consensus estimates, and yet the stock actually drifted post-earnings downwards.

A Look at Quarterly Quirks

First, let’s be clear of one thing. The headline numbers were excellent. Quarterly revenue was up 75% year over year to $9 billion. It is noteworthy that this growth was without the help of Model S/X sales, as those models are undergoing a long-awaited refresh. In other words, Tesla drove that growth on the back of Model 3/Y, its mass-market and comparatively cheaper vehicles.

If we dig into the margin profile, there too Tesla made significant progress. Without S/X sales, average selling price (ASP) declined, yet automotive gross margin (excluding credit, which we discuss shortly) improved 130 basis points (bps) sequentially to 22%. That means as Model 3/Y production scales, Tesla is making progress toward reducing the cost of goods sold (COGS).

But CFO Kirkham, on the earnings call, shared an interesting tidbit. He said that the Model S/X refresh program was about a $200 million hit to COGS in Q1 2021. Of course, this should be viewed as a one-off cost, so in theory, the margin profile for Model 3/Y is even more attractive.

So, you may ask again: What gives?

Remember that $1.1 billion net income. Well, that includes regulatory credit worth $518 million, which is not only pure profit but arguably transitory in nature. So, there’s merit to treating those as one-offs. Yet, as my colleague Maxx Chatsko likes to say — sure, they are one-off and at some point likely to diminish, but until then, they are non-dilutive capital available to Tesla for use as it sees fit!

So maybe there’s some reason to be skeptical of those numbers. And even if we use the adjusted earnings per share (EPS), then Tesla’s trailing twelve-month EPS is $2.93, which at a share price of $700 equates to a price-to-earnings (PE) ratio of 238. That not cheap by any means.  Combine that with the messiness of the numbers, and it is easy for someone to be uncomfortable with the progress.

Is Tesla Worth Owning?

Here’s how I think about Tesla.

I start with vehicle sales, ignoring everything else. Tesla’s outlook calls for a 50% average annual growth in vehicle deliveries over the long term. With 2020 deliveries of 500,000, 50% per year growth would mean roughly 19.2 million deliveries in 2030.

You could ask why the ASP should be $35,000? Well, I think that’s sort of where it will land when we combine everything Tesla might be selling then (Model 3, Y, S, X, Cybertruck, Roadster, Semi, perhaps even a Model 2). But you can change that number and see where you end up. Your call, ultimately!

Next up, I want to think about the energy business. It is small right now (at around 10% of automotive sales). I think it will be much more prominent over time, but we will assume it is 20% of the size of the automotive business for the sake of this exercise. That adds $70 billion to the revenue.

Let’s think about the operating margin. I think Tesla could deliver around a 7% operating margin, similar to what Amazon.com (NASDAQ: AMZN) has today. Assuming the market assigns a 50x multiple to that income, we are looking at a $1.5 trillion valuation in 2030.

That equates to about 7% return per year, which would at best be market-matching.

So, perhaps Tesla isn’t an attractive stock at the moment.

Thinking Through The Model

Statistician George Box liked to say: “All models are wrong. Only some are useful.”

What we have seen, thus far, is that rather conservative assumptions suggest market-matching returns. What haven’t we considered in the mix? Many things, but here’s a list of some of the key drivers for value in the future:

Tesla is a powerful consumer brand. And we know how powerful brands like Apple and Amazon leverage their influence to not only remain relevant but expand their products and services over time. Right now, it appears that the market is pricing in solid growth in vehicle sales but ignoring all the optionality it has. If you believe in Tesla’s optionality, then shares might very well be cheap.

So, finally, do you think Dr. Box would approve of my model?