"What's in a Name? Biotech by Any Other Would Smell as Sweet" | 7investing 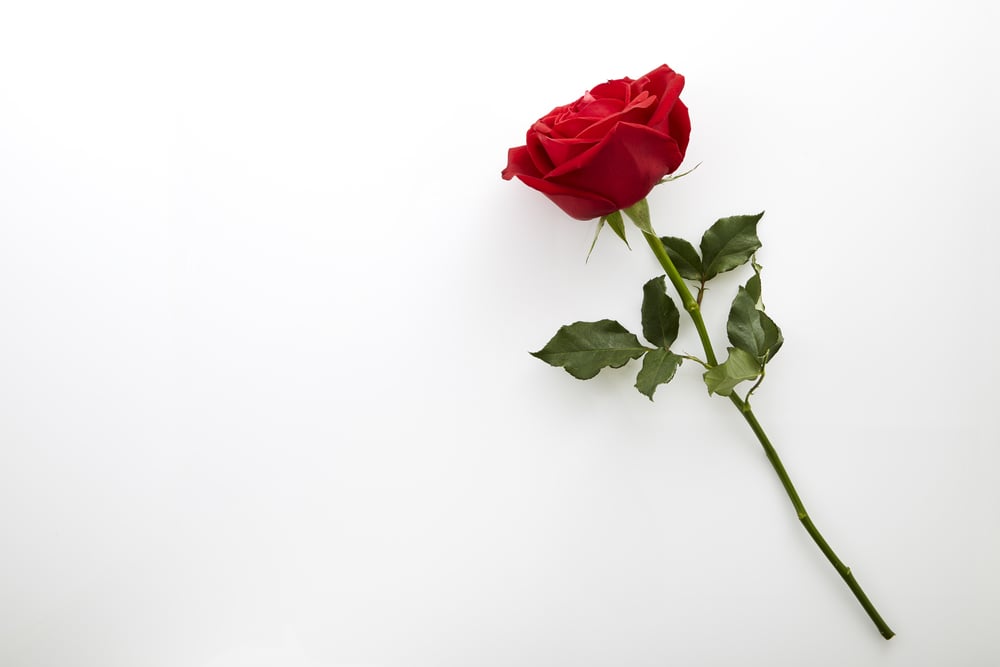 “What’s in a Name? Biotech by Any Other Would Smell as Sweet”

Too many people use the words “biotech” and “biopharma” interchangeably. Investors will often read about a “biotech company” as if it’s understood that the business is obviously involved in healthcare. That no longer makes sense in 2020. It would be akin to calling every business relying in any way on software a “computer company”.

Instead, investors should begin thinking of “biotechnology” as any technology enabled by living things. A quick look around reveals that current opportunities are not confined to biopharmaceuticals.


Sign Up Today! Get full access to our 7 best ideas in the stock market for only $17 a month.

It might seem nerdy to make these distinctions today, but investors that equate “biotech” with “healthcare” will miss out on many emerging opportunities in living technologies. In fact, I believe the most valuable companies in the world will belong under the biotech umbrella, have nothing to do with healthcare, and have yet to be founded. Think about that for a second.

Consider our example of computers again. In the 1950s, a computer of considerably lesser power than what’s available today took up an entire room, primarily because each required thousands of vacuum tubes, thousands of diodes, and miles of wires. Many believed the world would never need more than a few computers.

We know it played out much differently. The sensors and amplifiers needed to run a computer were scaled down by and powered up by orders of magnitude, while new technologies in wireless transmission and lithium-ion energy storage were invented. Today, billions of smartphones exist in the wild, each more powerful than computers of even a few decades ago.

Living technologies will likely follow a similar technology curve. Today, we tackle the complexity of biology with high-throughput genetic engineering experiments that take up entire laboratories at centralized facilities, usually in high-cost-of-living cities such as Boston, Seattle, San Francisco, and London.

In the future, the sensors required to run big bulky hardware will be scaled down, new signals (biological and otherwise) will be relied upon to track genetic edits, new chemical reagents will reduce the number of process steps, and new technologies will be invented. Entirely new opportunities will be made possible as the engineering of biology gets scaled down. Thirty years from now, what will be the consumer opportunity for living technologies that parallels smartphones? We can’t possibly conceive them today!

This scaling down is already happening. Consider DNA sequencing. Illumina has set the pace on price and accuracy, but mostly by building increasingly larger machines and using software tricks to smooth out errors. The NovaSeq sequencer weighs 1,059 pounds and stands five feet, six inches tall.

But an emerging technology called nanopore sequencing is scaling down the reading of DNA. Oxford Nanopore Technologies sells the PromethION sequencer, sometimes called the “Illumina killer”, which weighs 88 pounds and is less than nine inches tall. It’s also developing the SmidgION sequencer, which can be connected to a smartphone. One day the technology might be scaled down to a chip that’s embedded in your smartphone.

Biology wants to be small and distributed. We’re slowly getting there with lower cost and more efficient tools for designing living technologies, which will open up massive new markets. Therefore, the next time you see the word “biotech” used interchangeably with “biopharma”, remind yourself that biology isn’t confined to healthcare. You might just catch the next big opportunity.