Are Psychedelics the Future of Neuroscience? | 7investing 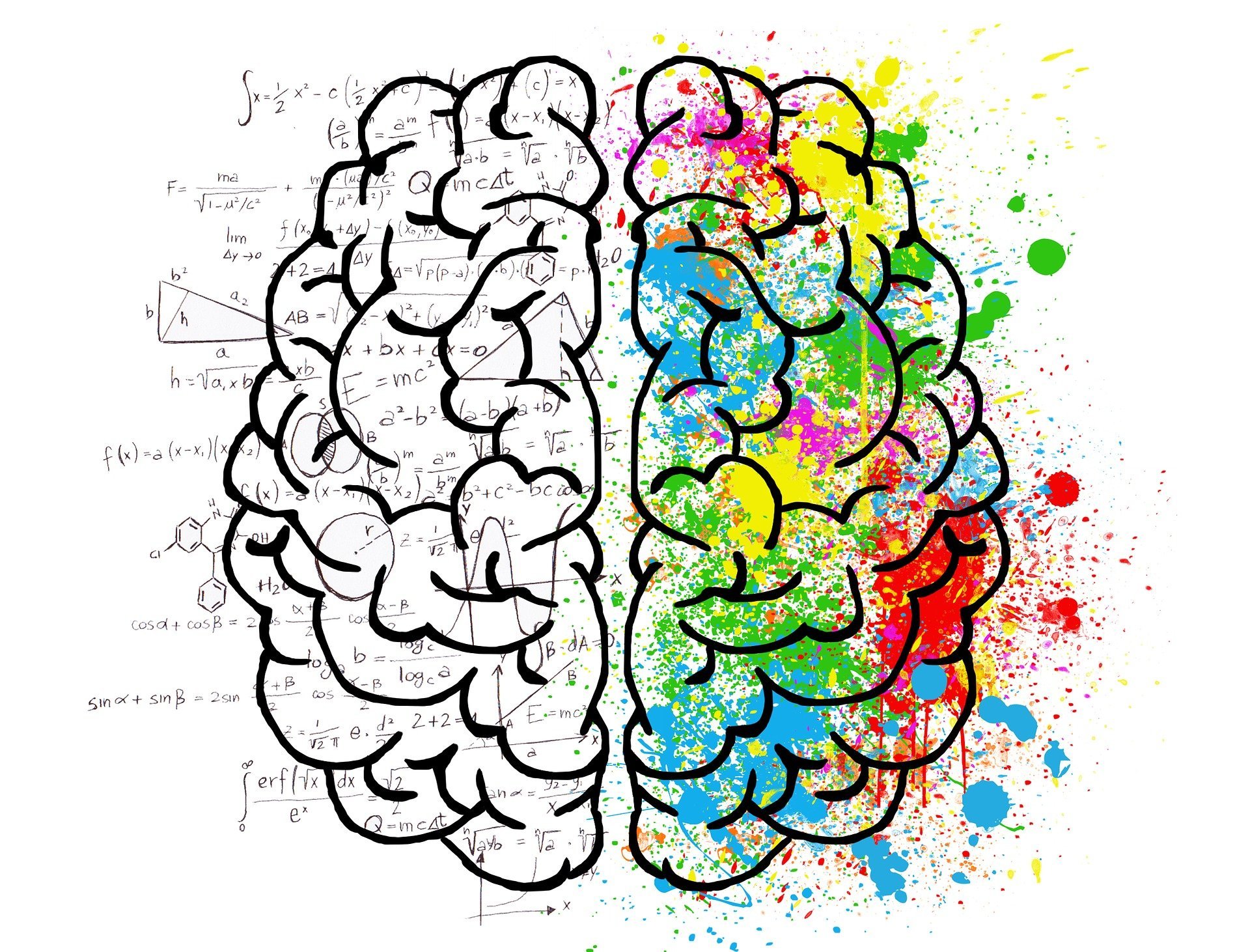 Are Psychedelics the Future of Neuroscience?

These aren’t your grandfather’s psychedelics. Companies such as Mind Medicines, or MindMed, are evaluating the use of psychedelic compounds ranging from LSD to MDMA to treat anxiety, depressive disorders, addiction, and more. There’s strong scientific evidence supporting further development of this drug class and MindMed has taken a methodical approach to building out commercial and technical infrastructure. That said, investors with a long-term mindset must be mindful of valuations and the difficulty of collecting clinically-meaningful data in regulated studies.

Maxx Chatsko joined Dan Kline on the April 26 edition of “7investing Now” to discuss psychedelic medicines ahead of MindMed’s (NASDAQ: MNMD) debut on the Nasdaq exchange.

Dan Kline: But Maxx, we’re going to do what we’re watching. We’re going to do this kind of quickly because I think the interview we have recorded might be 20 plus minutes, and it is a great interview. Are psychedelics a good investment? We actually get asked this all the time. Whenever I mentioned cannabis, somebody then asked me about psychedelics. And I will point out, I am not a giant investor in cannabis.

I used to do a cannabis show with my good friend Emily Flippen. And Emily is an expert in cannabis. I cover a handful of companies in that space. And certainly it’s a space I know a lot about, but it’s not one I’m heavily invested in because I don’t believe any of the growers are good investments.

Most of the good investments in cannabis are companies that are doing something differentiated. There’s only a few of those. And if you join 7Investing, you will see the one cannabis related pick we have made, which I believe is going to be a gigantic stock. I believe as much as anything that over the next five years that is going to be a 10 bagger because it is a fundamentally sound company. But Maxx, psychedelic medicine company MindMed, this is not one you made up, is listing on the NASDAQ this week, you want to give us some background there?

Maxx Chatsko: Yeah, so this is already a publicly traded company. So it’s not an IPO it’s just moving to the NASDAQ exchange from an OTC exchange. Now confusingly, it has like 9000 tickers Dan, it’s also on a tiny Stock Exchange in Canada. It’s traded in Germany. So it’s tough to keep track of but tomorrow it’s going to list on the NASDAQ with a ticker MMED. Hope I got that. Yeah, okay, MMED, it’s hard to keep track. But this is a company, go ahead.

Dan Kline: Yeah. What do they do? Like I don’t even really know what a psychedelic is.

Maxx Chatsko: Yeah, so this is a company that’s going through rigorous clinical trials to try to get some of these drugs approved to treat anxiety or depressive disorder. So it has a pretty substantial pipeline right now as far as these companies go, they’re very early stage, obviously. But it’s also acquired some clinical trials from hospitals that are already in progress.

So it actually has a couple of trials that will soon be in phase two trials. So it’s working with psilocybins, LSD, MDMA, DMT, a couple others, to treat some of these disorders of the brain neuroscience indications. So it’s pretty interesting. And right now, I mean, I think on Friday, they announced that they’re moving to the NASDAQ on Tuesday. So on Friday, the stock was up like 65%. Today, it’s up like 30%. So obviously, there’s a lot of excitement and high expectations for this company.

Dan Kline: So Maxx, let me give the warning here. If you are afflicted by one of the issues that they’re working on curing, don’t self medicate. This is going to be very specific applications of these drugs, that they’re figuring out how to use. Don’t go out and take LSD, don’t go out and take MDMA. I’m teasing a little bit. But I do understand that these disorders can obviously be very debilitating. And the temptation to kind of jump the line is there. Massive damage could be done. This company is well founded Maxx points out that they had $160 million in the bank, they’ll obviously have more ability to raise money being traded on the NASDAQ. Maxx, is this a legit field of medicine? Or is this just kind of wishful thinking?

Maxx Chatsko: Yeah, so I actually think we have really solid science around psychedelics to treat anxiety and depressive disorders. But the thing to keep in mind is there’s a lot of companies in the space, there’s just only a couple that are actually publicly traded right now. But actually with Mind Medicine, MindMed, I’m actually fairly impressed. I mean, it’s founded, it has a very methodical approach to development and commercialization, as Dan pointed out $161 million in cash at the end of March so it’s well funded, it’s probably going to need more cash, of course, and I wouldn’t be surprised to see it issue stock shortly after debuts on the NASDAQ to take advantage of its rising stock price.

But, you know, the thing to keep in mind too if this valuation gets a little crazy, which it’s certainly on pace to do in the last couple trading days, you have to think about what are the long term returns you’re gonna get, right? I mean, if this is valued at like $5 billion, you know, by the end of this month, or something stupid like that, you do have to consider that you might have to hold on to those shares for a pretty long time to see any return, you might not ever see a return. So although we have like good scientific evidence that these do work, collecting that data in well controlled clinical trials is a different animal, right?

You have to optimize dosing, you have to manage side effects. But again the company has been going about it pretty methodically, but for the most part, the science is kind of out of the company’s hands. So it is exciting, it could represent a new way to treat a lot of these disorders. But, investors do have to kind of remain grounded if the valuation gets a little silly. Momentum in the stock market is not a durable advantage.

Dan Kline: Just because a business is a good idea or doing something that may pay dividends, and I don’t mean stock dividends, I mean may pay off, doesn’t mean it’s investable. And one of the problems you see in the cannabis space is that people love the product. So they kind of believe that it could do well here. People are really excited about this because for some reason, we’re more acceptable of psychedelics than we are maybe of traditional medicine, which sounds a little odd given all the negative LSD stories.

That being said, that is not the blueprint for how we’re going to treat people with psychedelics. So just because something’s awesome. Doesn’t make it an awesome investment.