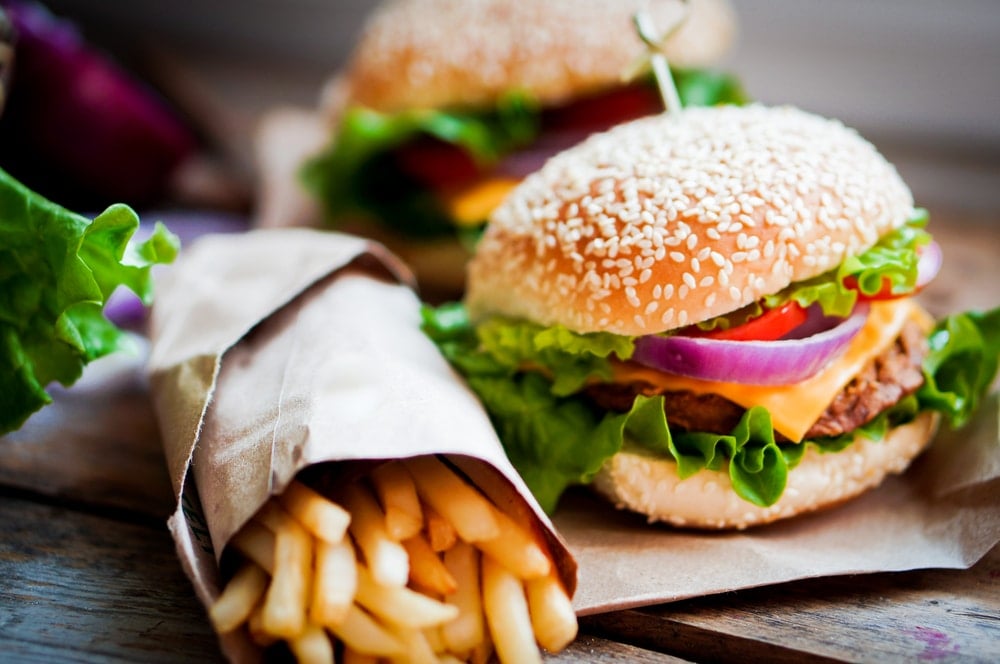 McDonald’s (NYSE: MCD), the world’s largest fast-food chain, is launching a loyalty program this month. It will be called MyMcDonald’s Rewards, and customers will be able to earn points for making purchases via McDonald’s app. Those who make any order will be rewarded with 1,500 points, enough to earn them a free hash brown or vanilla ice cream cone. To add a little excitement to the launch and honor the fast food giant’s 66th anniversary this year, McDonald’s will give 66 customers 1 million reward points, and one grand prize winner will score free fries for life.

McDonald’s is far from the only restaurant thinking about finding a way to engage customers through loyalty reward programs. According to Square (NYSE:SQ), 42% of restaurants plan to invest in loyalty programs this year. Indeed, the most surprising thing about this announcement is that it took McDonald’s so long to take this seemingly rudimentary step. When I discussed this topic with my colleague Dan Kline on a recent episode of 7investing Now, I joked it would be a little like hearing Walmart (NYSE:WMT) was launching their first website in 2015.

It’s no secret why restaurants are willing to make this investment. When customers are a part of loyalty programs, they spend more money. The average sit-down restaurant customer who used rewards programs spent 92% more than those who did not use rewards programs, according to Paytronix. If they ordered takeout from those restaurants, they ordered more than twice the amount of customers who didn’t use loyalty programs.

While investors will have to wait and see if MyMcDonald’s is enough to move the needle for the fast-food giant, there are plenty of restaurants that have used reward programs to boost sales. Indeed, it’s not a coincidence that some of the best-performing restaurant stocks also sport the most robust reward programs. With this in mind, let’s take a closer look at how Chipotle Mexican Grill (NYSE:CMG), Domino’s (NYSE:DPZ), Starbucks (NASDAQ:SBUX), and Wendy’s (NASDAQ:WEN) have built surprisingly strong loyalty platforms and have out-performed the S&P 500 over the past five years.

Few restaurants did a better job at growing their digital channel sales during the COVID-19 crisis. In its recently reported first quarter, the fast-casual restaurant grew revenue to $1.7 billion, a 23% increase year over year, while comparable restaurant sales rose 17%.  However, the eye-popping number was its digital sales, which grew 134% over last year’s first-quarter numbers and now make up 50% of Chipotle’s total sales.

In the company’s conference call, CEO Brian Niccol stated that the key to its digital growth was the tailored and individual messaging it could send to its 21 million loyalty program members. He said:

We are leveraging the CRM platform for purpose-driven messaging as well as tempting fans with our latest promotions. Communications to our customers are individually tailored so that specific customer activities prompt targeted responses. Each digital message can vary along the customer buying journey, such as the latest promotional offer and a new menu item or a more targeted offer to entice a customer that has not visited a restaurant for a certain period of time.

For instance, Niccol noted that when Chipotle launched its quesadilla campaign, members heard about it featuring their favorite protein based on their ordering history.

In the company’s 2021 first-quarter conference call, CEO Richard Allison described its Piece of the Pie program as a “living thing,” something that needs to evolve to keep existing members engaged and continue to attract new members. He said:

[W]e are constantly looking at different ways that we can turn the dials on that program to attract customers into the program to keep them engaged, so constantly thinking about how customers earn and burn points over time … We’ve been very pleased to see that the active enrollment in that program has continued to grow … And then also, as I mentioned earlier, we’ve been pleased to see that the order frequency of active loyalty members has continued to remain steady because once you get your program to 27 million active as we have today, a big part of that value comes from just the ongoing and continued engagement and frequency of those customers.

In the coffee house chain’s 2021 Q2, revenue rose 11% to $6.7 billion, driven by a global comparable store sales increase of 15%. Starbucks raised its fiscal 2021 full-year guidance for revenue, EPS, and margin on the back of these impressive results. What was the company’s most significant contributor to the quarter? The expansion of its digital customer engagement.

This was driven by solid numbers from Starbucks Rewards members, who now total almost 23 million, increasing by 1 million members in the second quarter alone. CEO Kevin Johnson said, “Starbucks Rewards contribution to the business continues to exceed pre-COVID levels and for the second consecutive quarter is displaying all-time highs across key metrics between continued growth in SR member spend, fueled by strength in ticket and frequency, as well as new member acquisition.”

More than half of Starbucks’ domestic sales came from reward members in the quarter, “reflecting strong member engagement and resilience,” Johnson said.

Far and away, this is the most surprising company on this list. Launched just last year, Wendy’s reward program already boasts 13 million members as of the conclusion of its first quarter. The company now expects digital channels to account for 10% of sales by the end of this calendar year. The program was initiated after Wendy’s hired away Kevin Vasconi from Domino’s to be its new CIO.

We continue to see positive benefits from our loyalty program in terms of higher frequency, and we are seeing more and more people take advantage of this program. In addition, we are starting to leverage the consumer data that we are seeing and have begun to engage with customers on a more one-to-one basis, which we believe will play a major part in us reaching our digital goals.

Matt Cochrane is a Lead Advisor at 7investing, a stock recommendation service that encourages individual investors to adopt a long-term mindset. We transparently report the performance of all past and present recommendations. You can see our cumulative, real-time performance at any time, but only subscribers have access to the stock-by-stock breakdown, research reports, continuous coverage of each pick, and more.