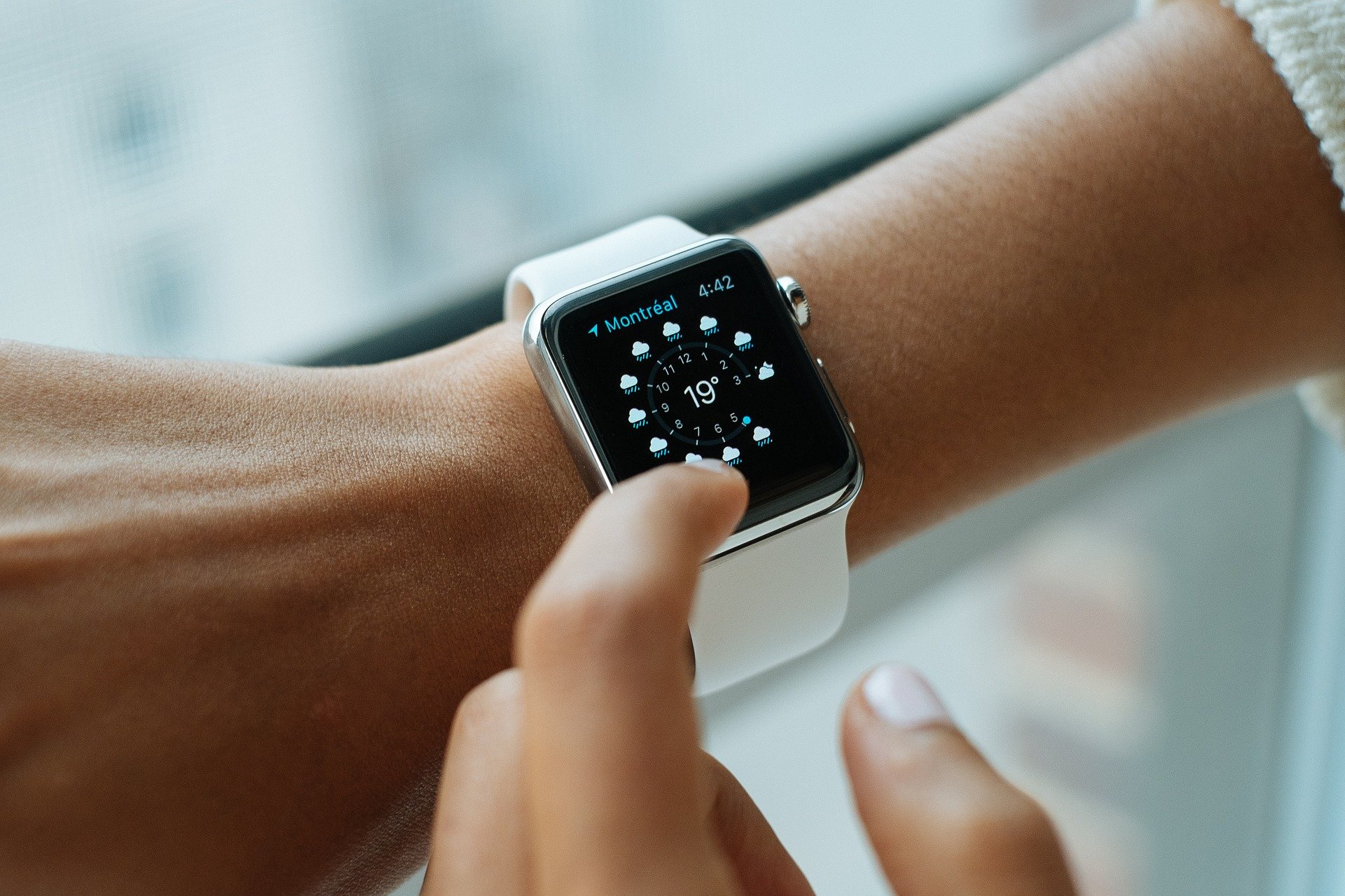 Apple ((NASDAQ: AAPL) and Alphabet (NASDAQ: GOOG) (NASDAQ: GOOGL) both want to change the rules of healthcare but neither has made an outsized impact quite yet. Those two tech giants aren’t alone in having big goals about disrupting this lucrative space.

Wanting to do something and breaking into an industry that operated a certain way for a very long time are two different things. Both Maxx Chatsko and Dana Abramowitz cover the healthcare industry (albeit from different angles) and they joined Dan Kline on the June 16 edition of 7investing Now to explain how this sort of disruption might be even harder than it appears to be.

Dan Kline: We’re gonna go to the second question here, we would love to see your questions, your comments, say hello, tell us a joke, whatever it is, in the comments section live. Dana, we’re going to talk in a second about the special report you wrote, for people who love to share their email address with 7investing. But before we do that, let’s touch on the subject matter. What role will big tech be playing in healthcare? I know they’re all trying. I’m wearing an Apple Watch, but it’s it’s limited. I know you’re pretty skeptical about this compared to most people.

Dan Kline: Dana, do you think it’s more likely that they can disrupt the health insurance model, so we’re seeing a couple of big tech companies, and I won’t name them to not favor any one over the other, that are essentially using a model that mixes telehealth and in-person nurses where they’re not so much upsetting the health apple cart as they are changing how they’re paying for care for their workers? Is that type of model sort of more likely, because it kind of works adjacent to the existing system?

Dana Abramovitz: It all it all has to work together, right? I mean, it really does, right? Because, you know, I mean, a hospital has hundreds of workers, and their job is just to negotiate insurance contracts, like hundreds of people in their finance department, just to negotiate those contracts. So until all of that changes, right, so insurance has to change, the healthcare system has to change, everybody needs to work together. And that’s why it’s not just one hammer to, you know, hammer on this particular nail, you really need to understand the system and work through the whole web, intricate web that it is.

Dan Kline: Yeah, I actually think we’re seeing this a number of different ways. I actually have a friend who, not a friend, but someone I went to high school with that I know a little bit, who started his own, I don’t know what you call it, like Health Care Club. He’s a doctor, you pay a monthly fee to him, and he’ll provide all the services he can provide, but only up to a point. So that works in this model, where a lot of people have very high deductibles, and their standard for being willing to go to a hospital is pretty high. So joining something like that, and that’s sort of where I see the big tech disruption. Maxx, don’t feel you have to have an opinion here. But is there anything you want to add here?

Maxx Chatsko: No, I think Dana’s report hits it on the head.

Dan Kline: Why don’t you promote Dana’s report and explain how it works, and how people can get it.

I actually don’t know how it works. To be honest, I don’t want to give people bad information. But her report is on, you know, can big tech, or can tech disrupt healthcare and change healthcare. And basically, you know what she just said, but she lays out all the details and has some anecdotes as well in the report. So I definitely recommend reading it. Dan, you explain how people can go and find it.

Dan Kline: Oh, I should know that answer. Sam Bailey, if if you want to turn on your audio and explain how this works. So basically, Dana wrote a massive report that digs into all this. How many how many words did you come out with Dana?

Dana Abramovitz: So it’s not massive, massive it’s like enjoyable reading, and informative. It’s not like you know, a thesis, it’s not you know, several volumes. It’s manageable.

Dan Kline: We are very excited to share this, we will try to get the info as to where you can give us your email address where this is available for members probably should have had that, and here’s Sam Bailey. same audio

Sam Bailey: I couldn’t get on from the audio so I’m here

Dan Kline: So how do you get our new special report?

Sam Bailey: So if you are not a subscriber, just go to www.7investing.com and there is a grey box right on the homepage that says, “Can Technology Fix Healthcare”, you click that button, you give us your email address, and it will be in your email within a couple of minutes. Very easy. And it’s an excellent report. Dana you did a great job.