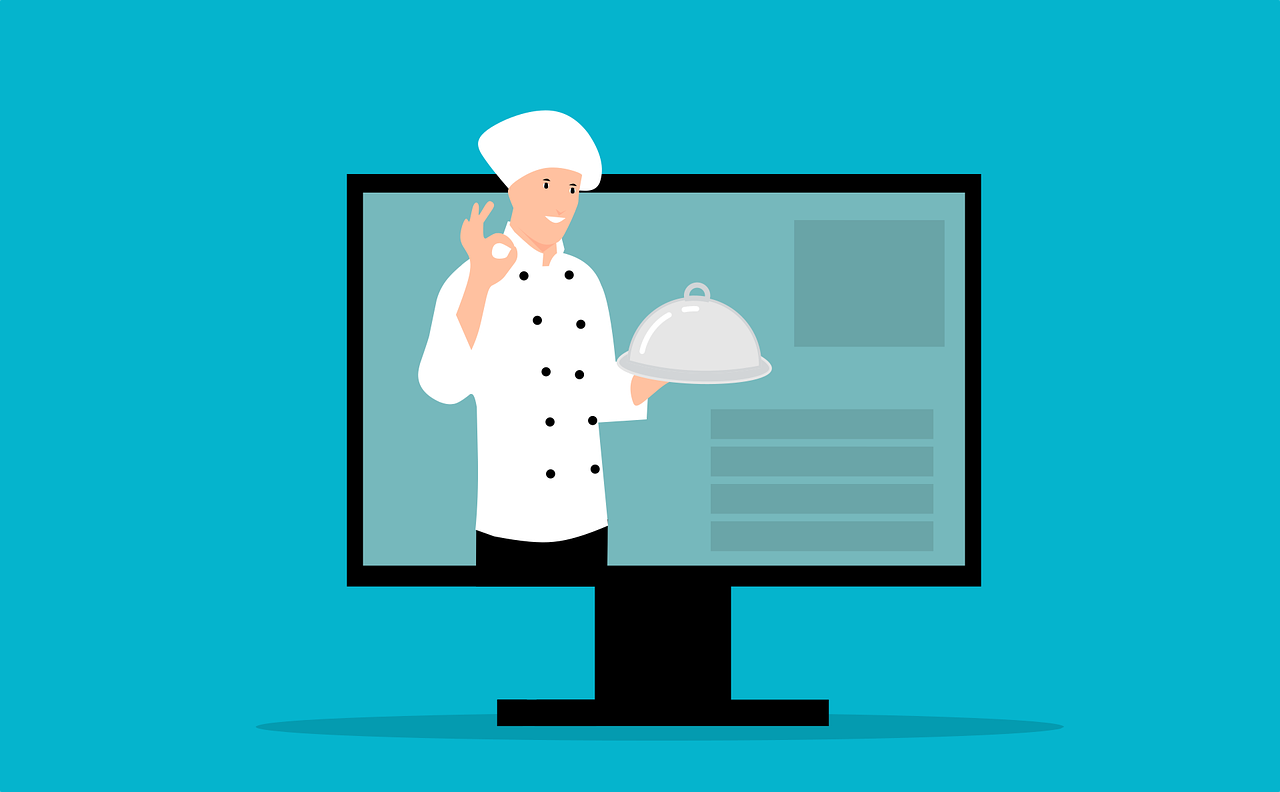 During the pandemic, my wife and I ordered takeout at least twice a week (and probably closer to three times). We got bored with our regular choices pretty quickly, especially in the early days of the semi-lockdown when many restaurants offered less than their full menu.

Because of that, we were more open to trying new places and at first, we didn’t even know that some of the eateries we were ordering from did not have physical locations. Some of the places we purchased meals from were ghost kitchens — brands that co-locate in an existing restaurant to lower overhead and offer more choices for consumers.

Ghost kitchens could be a very good thing for restaurants looking to maximize profits and they could also be great for consumers. The reality, however, has been more of a mixed bag as many of these new digital-only brands have struggled to gain traction partly because they lack the physical presence that piques consumer curiosity and, in some cases, because customers see them as deceptive.

Not all ghosts are created equally

There are a variety of types of ghost kitchens. These include:

The first two kinds of ghost kitchens have the most potential, but very few have actually broken through to make a major impact. It’s Just Wings, however, has been an exception largely because it leans into a trend (wings), offers a core product that travels well, and most importantly it’s a quality product that might actually be better than most items on the menu at the Chili’s locations where it operates out of.

Many ghost kitchen concepts have suffered from being mediocre at best. Guy Fieri, for example, has licensed his name to a ghost concept, Guy Fieri’s Flavortown Kitchen, and, well, the name may get you to order but the food makes it unlikely that you will order again. That’s not a problem unique to ghost kitchens, but the lack of a physical presence to lure people in means that these digital-pure brands need to deliver when it comes to food quality as they may never get a second chance.

An opportunity for food courts

Many mall food court restaurants have put their menus on the various delivery apps during the pandemic. The reality, however, is that many of these brands might capture our attention in a mall, but how often will there not be a better delivery option than Sbarro or the random mediocre Chinese concept most food courts tend to have?

There is potential, however, for food-focused brands to use these restaurants as ghost kitchens. That makes sense because mall food courts tend to do a big lunch business and may have an early dinner rush, but sales drop off after that. The leaves capacity for a ghost kitchen to operate during traditional dinner hours and even in late-night.

Many malls have been building out infrastructure to handle online orders for their stores. Some have done the same for their food courts and restaurants, doing things like adding conveyor belts that send food from the kitchen to delivery drivers.

Ghost kitchens could be a part of the reinvention of America’s malls, but it’s important to create quality digital-only brands that resonate with consumers. It also might make sense to use vacant space in the mall or even in the food court itself to offer pop-up experiences with some of the pure-digital brands. That could drive mall traffic and build recognition for these new concepts.

The reality is that ghost kitchens offer a huge opportunity for underutilized kitchen capacity, but it’s a challenge to build new brands that connect with consumers. Brinker International may have shown the perfect model with It’s Just Wings — take a food people want and execute really well. It’s a simple concept that so many companies struggle with. That’s not unique to ghost kitchens — many restaurants struggle — but it’s one that’s more important when your brand only exists in the virtual world.