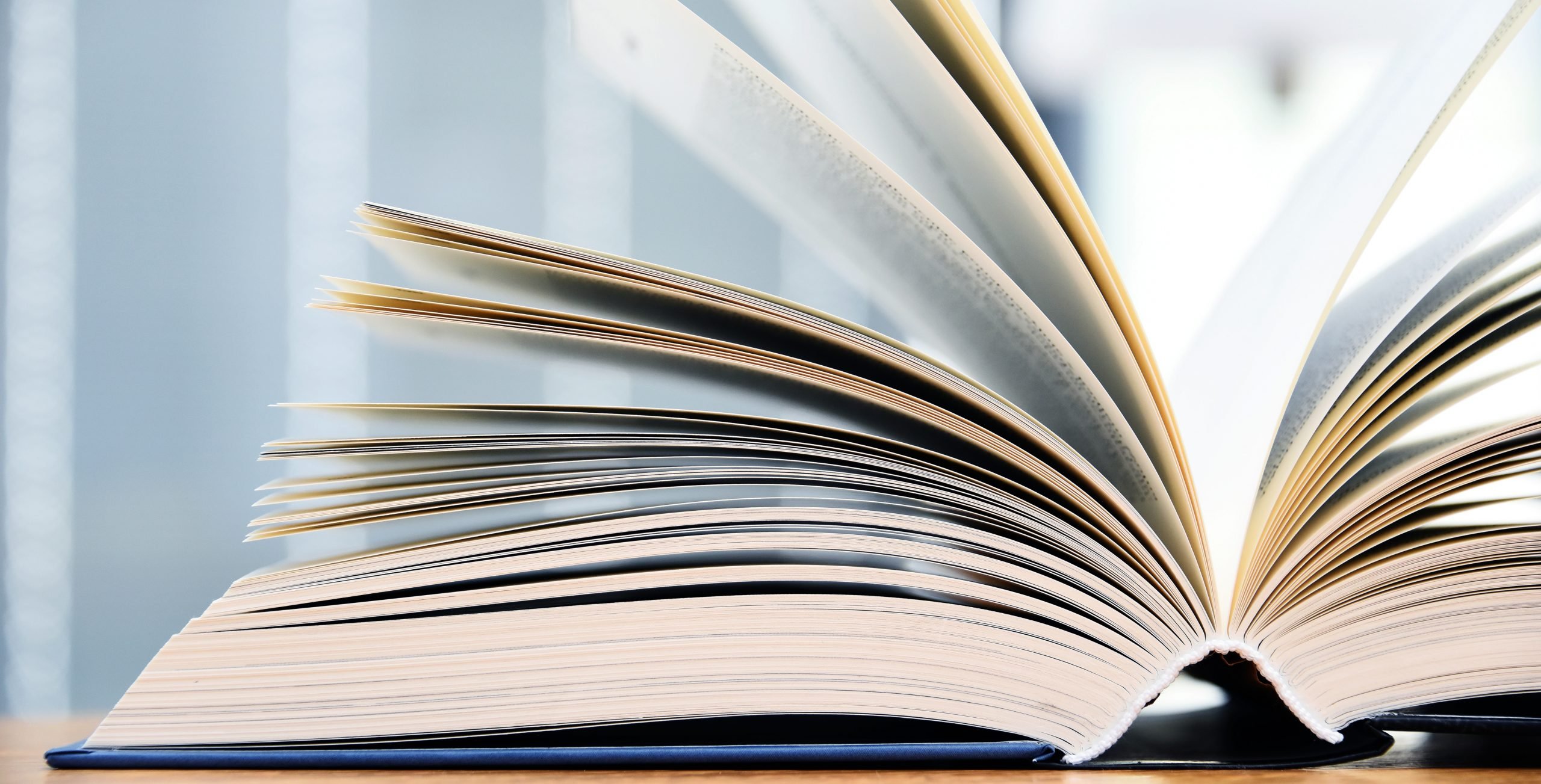 There are a handful of investing terms you’ll see and hear our team of advisors use often in our monthly stock recommendations and ongoing market commentary. We’ll build on this list as time goes on. But rather than define them every. single. time. they appear within our Recs, here’s a handy glossary with links to a brief description of each term:

GAAP: An acronym for generally accepted accounting principles — and sounds like the word “gap” when investors say it out loud — which represents the set of accounting standards adopted and enforced by the United States Securities and Exchange Commission (SEC). All publicly traded companies must report their financial results and statements in accordance with GAAP. Put simply, GAAP rules provide both investors and financial regulators a unified, standardized means to effectively dissect the financial state of any given business.

Non-GAAP: Perhaps ironically, you’ll notice Wall Street often places an outsized focus on “adjusted,” or non-GAAP results when most companies release their quarterly and annual reports. That’s because those non-GAAP performance measures can offer investors additional perspective on the underlying performance of their business, namely by excluding the impact of one-time expenses like acquisition costs, restructuring initiatives, tax adjustments, and stock-based compensation.

Of course, there’s plenty of debate in the investing community over how much credence we should lend to non-GAAP earnings figures as we analyze stocks. To be clear, GAAP earnings generally provide the best picture of the true state of any given company’s financial position. And those excluded items under non-GAAP results are very real expenses, even if they’re temporary. And even then some, like stock-based compensation, are ongoing and worth monitoring for many larger publicly traded companies that reward their growing workforces and executives with lucrative equity compensation packages.

But it also certainly makes sense to know how a company’s results might look if you were put aside temporary headwinds created by unusual expenses stemming from acquisitions and restructurings. And non-GAAP metrics can better inform investors with that knowledge.

EBITDA: One of the most widely referenced metrics in the finance world — and a term you might hear us obnoxiously verbalize occasionally as “Eee-bih-duh” — EBITDA is an acronym for earnings before interest, taxes, depreciation, and amortization.” EBITDA is a non-GAAP metric that offers investors perspective by helping evaluate the performance of a company’s core operations, namely by excluding non-operating expenses and some non-cash costs like debt financing, depreciation, taxes, and the capital structure of the business.

As analysts, we can use EBITDA as a proxy for a company’s cash flow from operations, and to help compare the core operating performance of other similar businesses.

Gross margin: Gross margin (expressed as a percentage) is calculated by taking a company’s net sales revenue minus its cost of goods sold, then dividing by total revenue.

Put another way: Gross margin is a higher-level measure of profitability that essentially shows how much money a company has left over after subtracting the costs of making and selling its products. This provides perspective for investors by showing them how much cash a business retains from every dollar of sales the company generates, which can then be dedicated to other business expenses like labor costs, sales and marketing, and paying down debt.

Operating margin: Operating margin (expressed as a percentage) is similar to gross margin, but moves slightly further down the income statement by measuring how much money a company makes for every dollar of sales after subtracting costs of goods sold and variable supporting costs of a business (or operating expenses). The latter category includes items like labor, sales and marketing, general and administrative expenses, and raw materials. Note, however, that operating margin does not include the impact of items like interest and taxes.

Net margin: Finally, net margin (expressed as a percentage) shows how much money remains as a percent of total revenue after subtracting cost of goods sold, operating expenses, interest, and taxes. You might hear analysts refer to net margin and net income (in dollars) as the “bottom line,” as it shows the true profit a company has made after accounting for all expenses.

That said, you shouldn’t necessarily be alarmed if a company’s net profit or net margin is zero or even negative. Particularly with companies operating in early stage industries with massive growth potential, some businesses consciously forsake bottom-line profitability as they focus instead on reinvesting those profits toward driving revenue growth and taking market share from competitors. Even so, investors should keep a close eye on these dynamics as it relates to net margin.

Shares outstanding: The total number of shares of a company’s stock authorized, issued, and currently held by all shareholders, including company officials and both individual and institutional investors.

Market capitalization (Market cap): Calculated by multiplying the total number of shares outstanding by the company’s current share price. Market cap measures the total dollar value of all shares of a publicly traded company and, in turn, the total value of the company itself.

Total addressable market (TAM): Measures the total dollar amount of the available revenue opportunity for a company’s products and services. Investors should use caution when analyzing just how much of a given total addressable market their companies are likely to capture. But taken together with the company’s current revenue and its current market capitalization, this can be a useful metric for helping determine how much that company could grow by capturing a reasonably large piece of its TAM over the long term.