Has the Pandemic Brought Any Long-term Changes to Healthcare? | 7investing 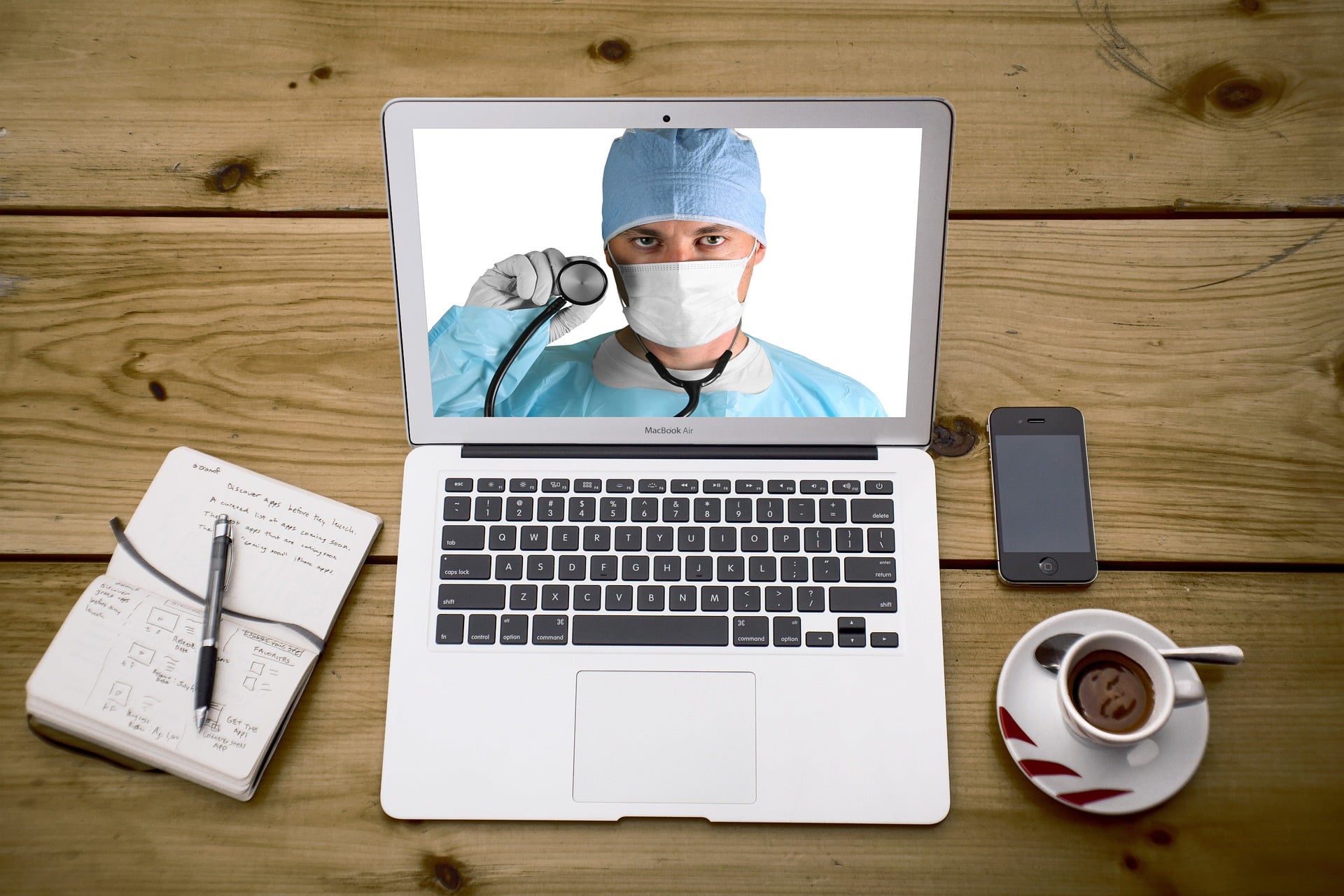 Has the Pandemic Brought Any Long-term Changes to Healthcare?

Few people enjoyed going to the doctor even in the pre-pandemic world. It’s a hassle that involves waiting, being poked and prodded, and all sorts of other indignities. The pandemic, of course, added another set of problems as people had to follow tougher protocols involving mask-wearing, hand-sanitizing, and who knows what else.

That accelerated the use of telemedicine for certain types of doctor’s appointments. People were actively looking for ways to manage their health without leaving their homes and telemedicine made that possible.

Is this a long-term shift or something driven by the unique demands of the last 15 or so months? Dana Abramowitz and Maxx Chatsko joined Dan Kline on the June 16 “7investing Now to give their thoughts.

Dan Kline: Has the pandemic changed anything about how Americans view healthcare?”

Dan Kline: I have to say, I’ll never go back and I don’t mean obviously for some things, you have to go to the doctor. But if I’m having an allergic reaction to something I know I’m allergic to and know what the treatment has been in the past. I’m absolutely jumping on telemedicine. If my wife has strep throat and I come down with strep-like symptoms, I am going to go to a Teladoc (NYSE: TDOC) appointment. It is unbelievably convenient. And I don’t know anyone who said you know what, I wish I could do spend more time in a waiting room, spend more time in traffic.

Maxx, there’s no teledental. But let me ask kind of a follow-up question here to you. From an investing point of view. Do you think platform is going to matter? Because I question quite a bit whether anyone knows that they’re on Teladoc or any other specific platform, my wife’s insurance uses some other platform and it seems fine. I’ve gone direct through Teladoc, I liked it, but I don’t actually know that there’s anything proprietary about any of this for the most part. Am I missing something?

Maxx Chatsko: Yeah, that might be true. I’ve never used telemedicine and this isn’t really like an area cover. But I live in Pittsburgh and here we have the University of Pittsburgh Medical Center, UPMC, with this giant regional, actually all across the state now, Medical Center, right so all the hospitals here like UPMC for the most part, you can have insurance through UPMC. They have their own telemedicine apps.

So like you never have to leave the UPMC ecosystem and I’m sure that’s very true in other major metropolitan areas. Pittsburgh is not a major metropolitan area let’s not joke around but um so yeah, maybe it seems more like almost a commodity really right like it comes down to like relationships and connections to doctors and things.

Dan Kline: Yeah, and there’s obviously, some technology can be better than others, but even when it’s not great, like I just went to some random one when my son needed allergy medicine when we’re in Florida. It worked fine. It asked a little more probing sort of dumb questions that maybe if I’d gone through our health insurance, maybe that information would have been pre-populated, but I did it by first finding a 24-hour drugstore rather than going directly through, which is not a thing most places, but in the Orlando area, and maybe Las Vegas, 24-hour drugstores are a thing.