Has the Pandemic Made Brick-and-Mortar Retail Less Important? | 7investing 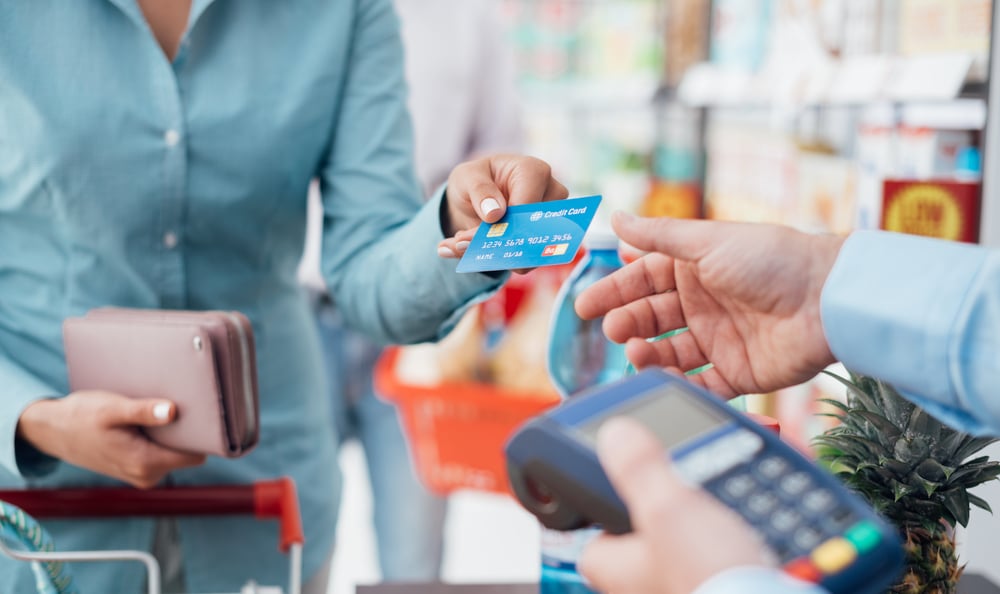 Has the Pandemic Made Brick-and-Mortar Retail Less Important?

We’ve heard about the impending death of brick-and-mortar retail for a very long time. In theory, the pandemic should accelerate that trend. In reality, physical stores have remained very important and the pandemic actually highlighted why.

Most strong retailers have an omnichannel approach where stores are also part of their distribution network. A few chains have actually remained firmly rooted in physical locations and there’s a place for that as well. Dan Kline is joined by Simon Erickson and Dana Abramovitz on the June 4 edition of “7investing Now to look at what’s happening with physical stores and the role they will play going forward.

Dan Kline: I’m going to throw one out next that I’m probably the right person to answer. But I’m going to let Dana start first. And Dana, if you have no thoughts on this on a trend, talk about your personal shopping and what’s happened during this. And question number two is has the pandemic made brick and mortar retail less important, Dana?

Dana Abramovitz: So I’m the type of person that likes to touch stuff, right? So it’s, you know, I’ve never been really good at online shopping. To begin with, even with grocery stores, like I’d like to go to the grocery store, you know, smell things feel things. So, you know, for me, just being able to go to the brick and mortar store just feels more comfortable. But, you know, I think that a lot of people got used to, you know, ordering things online. And you know, just that mindset has certainly shifted.

Dan Kline: Simon Erickson, your thoughts? I know you you’ve been doing more online purchasing during the pandemic, I think we all have,

Simon Erickson: It depends on whether you know what you’re looking for. If you know exactly what you’re looking for, and you do not need it right now. It’s not so hard to go on e commerce, type it in and have it delivered to you tomorrow. If you want the experience, like Dana just mentioned, or it’s an item that is expensive to ship, I think there’s certainly a place for that in retail as well – bricks and mortar retail as well.

Dan Kline: We would love your questions and comments about the reopening about the market, whatever it is you’d like to talk about. You want to ask bar questions, we will take those as well. No, we were not going to do that.

But I actually think this is a trick question. If I worded the question as will there be less shopping in stores? I think the answer is yes. But I actually think brick and mortar is more important because brick and mortar when you look at it being well done your your Targets and your Walmart’s your Best Buys – they’re fulfilling digital and even same day orders from those stores. So you’re gonna see shifts, we’ve already seen it at Kohl’s where more of the store is devoted to order fulfillment, and less is devoted to frontline merchandise. So I think anybody predicting the death of stores is really, really wrong.

And I’m with Dana, I like to go into a store. I know we’re not supposed to touch stuff right now during a pandemic. But I really want to see something like like I bought shirts sight unseen, because I needed a solar covering tank top. So my arms didn’t have the weird white tan. And I didn’t like it when it arrived. And I just kind of putting up with it. Because I don’t want to deal with returning it, which I know is exceptionally lazy.

Simon Erickson: Dan, can I follow up with the question? You’re really the the retail expert on our team. But I want to ask you, when you think about investments in retail, do you think about companies in terms of like bricks and mortar retail? Or digital retail? Or do you just think, Hey, this is a company like a Target or a Home Depot that’s doing both of those kinda at the same time.

Dan Kline: So I think you really have to understand what a company is trying to accomplish. And I’ll use an example of a company that as a shopper, I’m not a fan of as a investor, I would be and that’s TJX (NYSE: TJX). They might eventually be able to figure out a way to have like that that treasure hunt aspect as part of an app, but you’re gonna go to TJ Maxx or Marshall’s or home goods to go there. It’s entertainment. It’s fun. It doesn’t concern mean that they don’t have a big digital operation. I could say the same thing for Five Below or Ollie’s or, or, you know, I’m not a Ross fan.

I think there’s gonna be companies like saying Ulta beauty that need a brick and mortar presence. But once you have your your makeup color, you know, Dana, once you figure out what color lipstick works for me, then I’m going to be able to just buy that lipstick, no color lipstick works for me. But I actually do need makeup. I’m red and makeup would be good for this show. So I could go to an Ulta beauty, find out what makeup I’m supposed to use, learn how to use it, and then order it online. So I think it’s gonna be a really happy hybrid.

Sam, we will take ShaviRah (@ShahRavi1988)  comment as well, because it speaks to her to what we’re just talking about. “Some of us want that treasure hunt experience.” Yeah, I agree. For me, it’s not Marshall’s like I don’t want to go like I got a I got a clothing store if I know what I need, and I buy it. But I love going to say Books-A-Million and looking at that at the not the used books, but the discount books section, or just seeing like what ridiculous merchandise might be on the shelf. I think that is very, very important.