Here’s the Investing Advice that Changed My Perspective - 7investing 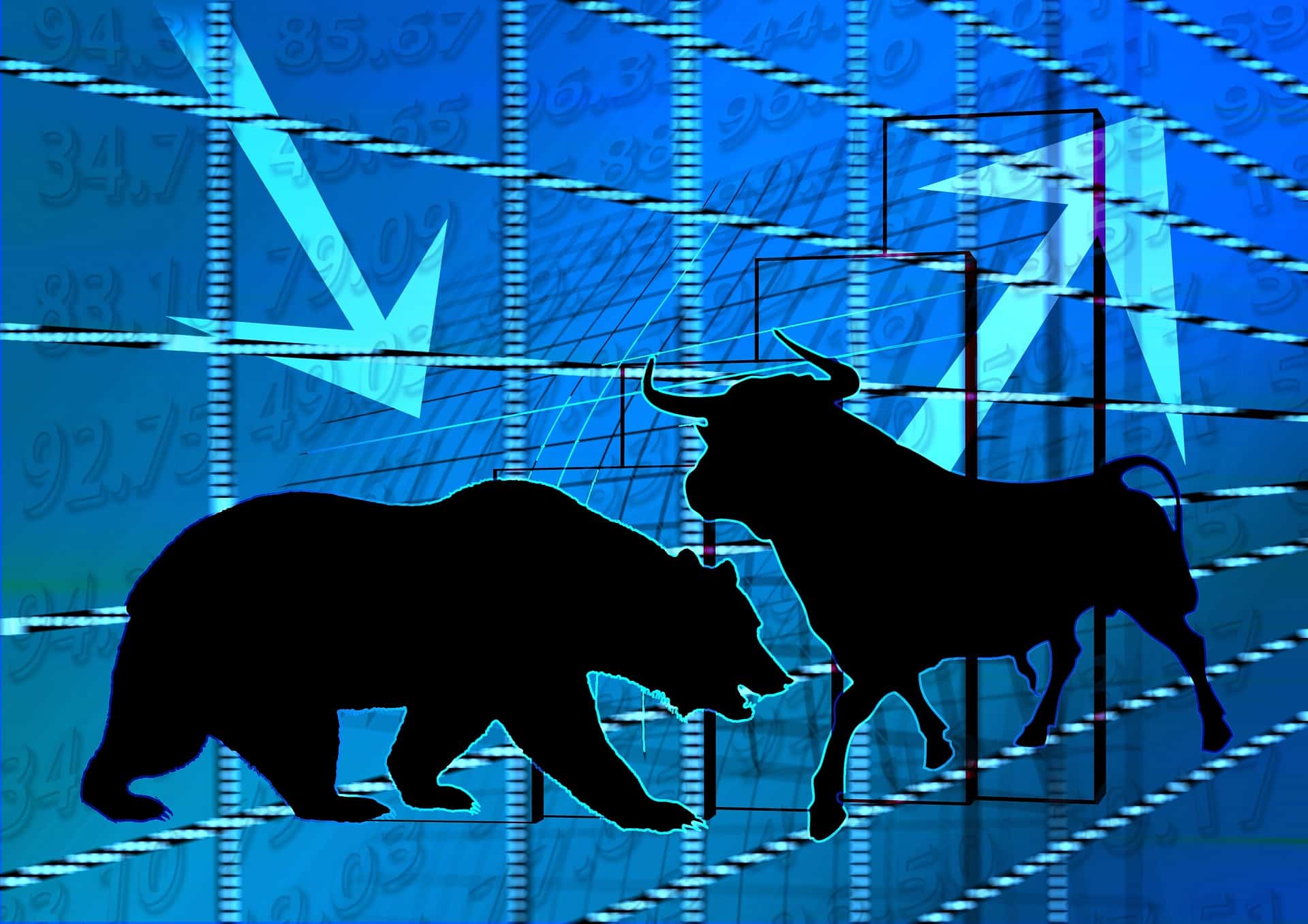 Here’s the Investing Advice that Changed My Perspective

“Don’t let understanding the bear case scare you away from companies you feel bullish about.”

I’m not sure who said it to me, but that one sentence opened up my willingness to invest in significantly more companies. Basically, it’s possible to find reasons why any company won’t succeed. When those reasons are truly implausible, they can be easily ignored. But, even for companies that I feel really positively about, I’m pretty good at coming up with a plausible bear case.

That’s not a bad thing. In fact, it’s important to understand what might go wrong so you can watch to see if that bear case actually happens, but you should not let that understanding stop you from investing.

When we share our 7investing picks with members, we always lay out what might go wrong. That doesn’t mean we expect the worst to happen, but it shows that we’re not blind to things potentially not working out that way we expect them to. In addition, we also rate our picks by risk level because a biotech stock with no revenue, for example, has a significantly larger chance of not working out than say an established retailer or tech company.

But, no matter how not risky you view a certain company to be, it’s important to remember that many once-strong companies eventually became bad investments. IBM and GE, for example, were once considered safe investments. Long-term mismanagement and a changing marketplace eventually made those companies much less safe places to put your money.

That can happen with any company. Sometimes, it’s not any one decision but a pattern of small things that eventually changes your thesis on something in your portfolio. Knowing what to watch for allows you to identify when a company begins to go wrong. You may not act right away, because a few wrong decisions does not mean a company will go off the rails, but you should know when it’s worth paying more attention.

The challenge — and I’ve actually found it to be a big one — is not letting your ability to predict what might go wrong stop you from investing in the first place. There’s a bear case that’s plausible for every company, but that’s true of every aspect of life. Your dinner at that world-renowned celebrity chef-owned restaurant may give you food poisoning. It’s possible, but it’s not likely so you shouldn’t skip the meal just because something bad could happen.

That’s how investing works. Yes, something bad can always happen, but that on its own should not be a reason to not invest.

A bit of advice from me

Investing advice tends to be pretty broad and not always all that useful, but there’s one thing I have been pretty consistent about when asked for something every investor should consider.

Understand the business you are investing in, not just the numbers.

Mediocre investments and unsustainable ones can often look good in the short term. If, for example, you look at the streaming space, do you believe long-term in Disney’s intellectual property versus say Peacock or Paramount? Disney is the clear winner there and I question whether you want to invest in the other two (even if you can make the numbers look good).

Remember — and this is a 7investing core principle — that you’re investing in companies, not tickers or a collection of numbers. That means that you should consider the people running the business, its assets, and its path to success, not just a spreadsheet.