How I Think About Inflation (and Deflation) - 7investing 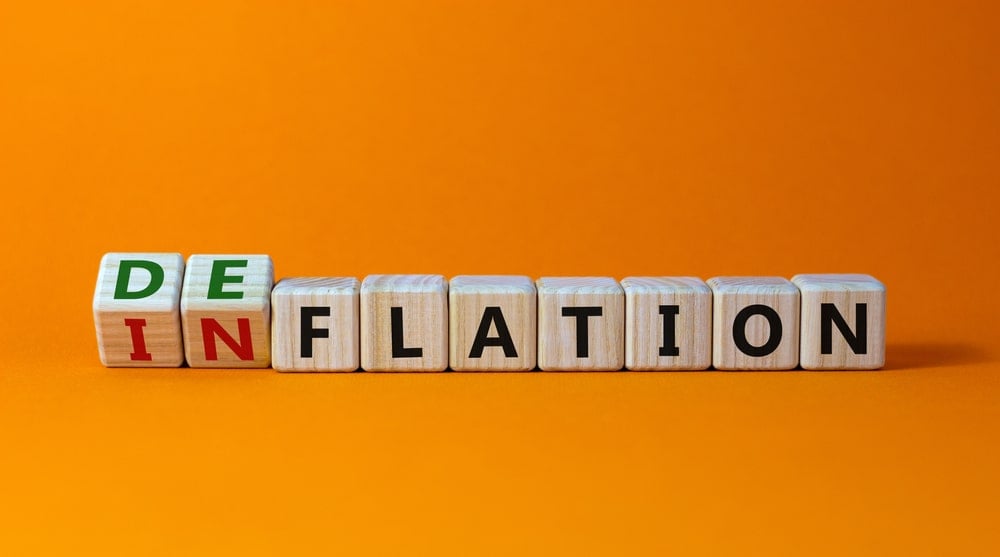 How I Think About Inflation (and Deflation)

There’s a debate raging right now over whether today’s unusually high inflation will prove to be transitory and short-term in nature, or rather end up being long-lasting instead. There’s no denying inflation has surged largely thanks to a combination of higher consumer spending, historically low interest rates, and an economic reopening coupled with pandemic-driven supply chain headwinds — all effectively creating a perfect storm for higher prices on everything from housing to food, fuel, and new and used vehicles.

And while wages are rising as workers change jobs (or return to the workforce) with increased leverage in the face of ongoing labor shortages, those raises may have a hard time offsetting the impact of inflation should it prove to be long-lasting. If this turns out to be the case and the Federal Reserve is in turn forced to raise interest rates sooner than expected — or even if we strike a balance in the middle, say, if so-called “transitory” inflation ends up persisting longer than expected — it could certainly have a negative impact on the appeal to investors of richly-valued stocks relative to their fixed income counterparts.

We need only hurry up and wait, of course, to see which side is correct — even if the ultimate winner of the inflation debate may only be clear in hindsight years later.

Stocks as a hedge against inflation

There are several possible ways for equities investors to hedge against inflation. Companies that benefit from payments processing, for example, such as Mastercard (NYSE: MA) and Square (NYSE: SQ), can still perform well in inflationary environments as the value of their takes as a percent of each transaction they process can remain consistent along with the relative strength of the currencies used in consumers’ purchases through their platforms.

On our members-only 7investing scorecard, I also often tend to favor buying shares of high-tech, disruptive businesses offering products with value propositions so clear that either demand and growth is relatively unaffected by inflation, or that they can easily pass on their increased costs to customers with little friction.

Don’t ignore the other side of the coin

At the same time, as a long-term investor who focuses on identifying the market’s best opportunities in individual equities, I also fear that we may be overthinking the impact of inflation on our portfolios. Or worse yet in our shortsighted focus on today’s high inflation, we’re ignoring the possibility that deflation could soon have a material impact on several industries.

The positive contributions to manufacturing efficiency and worker productivity offered by leaders in the worlds of artificial intelligence and robotics, for instance, will likely be powerful deflationary forces in the coming years. The same could be said for innovation-driven improvements driving down the costs of everything from electric vehicle technology to healthcare, insurance, and even the ongoing digitization of the world’s massive real estate industry.

There will be losers along the way of course — all too often coming in the form of legacy industry giants that refuse to embrace technological innovation that’s disrupting their niches.

That’s why, as a lead advisor here at 7investing, you’ll find me consistently seeking the winners to this end and choosing my monthly stock recommendations accordingly.