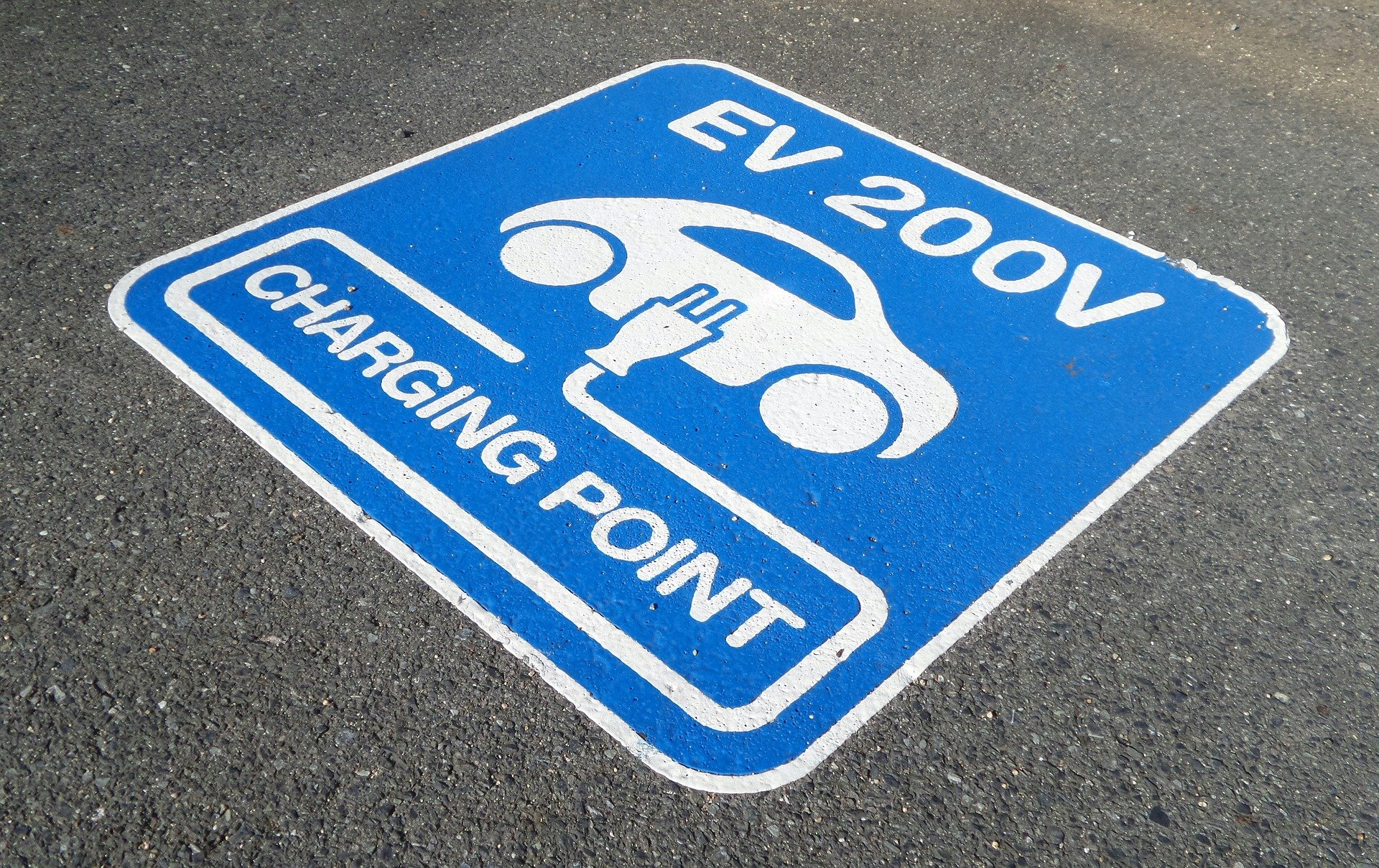 President Joe Biden has released what he’s calling his “American Jobs Plan” and it has major impact on a number of publicly-traded companies. The bill, which has to be approved by Congress would impact energy companies, speed the march toward electric vehicles, and generally speed up many green innovations which were already at least somewhat in the process of happening. It’s a $2.25 billion spending program that would impact everything from semiconductors to travel, and, of course, the usual suspects in the “green” space.

Dan Kline: Let us move to what we’re watching. Steve, you wanted to talk about President Biden’s green jobs plan. This isn’t like jobs on golf course or courses are in you know solariums, this is an overarching green jobs plan. Take it away, right.

Steve Symington:  So in Biden unveiled his green infrastructure plan last week, he’s calling it the American jobs plan. And it’s aimed at improving country’s infrastructure and transitioning to greener energy over the next eight years or so. The cost is steep, about $2.25 trillion is what he’s proposing over the next eight years. And there’s a lot in there from the it’s over $600 billion allocated to transportation, that’s roads, bridges, public transit, waterways, airports, electric vehicles, 400 billion toward home care services and workers $300 billion for manufacturing, a lot of that’s in the semiconductor and medical manufacturing faces housing, water infrastructure schools 100 billion toward providing every American access to affordable broadband internet, there is a lot in here.

But there’s countless ways to really take advantage of this as investors. And we’ve actually wrote about this just prior to the election, several months ago, in some of our kind of advisor perspectives articles, you can find some winners from a Biden presidency if you go search the Yext toolbar on our website. And but I think some of the most interesting ways to play this are electric vehicles and some of the green energy plays. And there’s a lot in there, you know, like 500,000, electric vehicle chargers, they want to encourage there’s they want to have stipends and credits for Americans to buy more electric vehicles. And it’s not just, you know, the Tesla’s of the world that you can play this there, there are several ways and I think you should stay tuned for for maybe some of us to start talking about ways that you might take advantage of that.

Dan Kline: Let me give some process talk and a word of warning here. So process wise, this, some version of this is actually likely to pass through Congress because for I’m not gonna get into the technical reasons, but they’re allowed to use something called reconciliation, which lets them pass it with a bare minimum, they don’t need 60 senate votes, it is possible that in manufacturing driven states, you get some Republican votes. But historically, that has not been how our Congress has worked without without getting political. But this is very likely to, in some form, probably slightly slimmed down, but in some form to pass but I would also say, when you’re investing in companies in the green space, do it because you fundamentally believe in the company.

And this is the hot fudge on the Sundae don’t do what a lot of investors did when Biden was elected and they went, Oh, I’m going to invest in cannabis because of course, the Democratic Congress is going to well They’re not going to there, that’s not a Biden priority, it’s not something they’re going to touch upon. So you want to look at electric vehicle companies that will see their growth accelerate. Because of this. And whenever it is solar, you need to look at fully understanding the full company. But Steve, there’s a specific focus here on electric vehicles. I know I drive a hybrid Does anyone else in the team drive an electric vehicle, I do it to feel better about, you know, myself, you know, compared to other people, but Do any of you have a electric vehicle or a hybrid vehicle?

Electric vehicles are the future

Steve Symington: No, but I am seriously considering picking one up in the next several years, I’ll have a young driver coming up in about a year and a half here. And then several years down the road, you know, I’ve got a 10 year old as well, who’s going to be driving and he’s actually disabled. And I hope that, you know, he’ll be able to drive properly, but I will really take a lot of comfort knowing that, that there is potentially some self driving vehicle technology that’s advancing pretty rapidly that might kind of help that.

And a lot of that has to do with say, that company like Tesla and their, their leadership there, but I’m excited that that, you know, the 500,000 charges, like people talk about the charging infrastructure being an issue, they’re concerned, they won’t be able to get where they want to go, you can get pretty much anywhere you want to go. But the charger infrastructure is going to look a lot more like the gas station infrastructure in the next decade or so here. And, you know, we’ll also see V’s transitioning school buses, federal fleet vehicles. That’s just the way it’s going. And like it or not, that’s it’s going to happen.