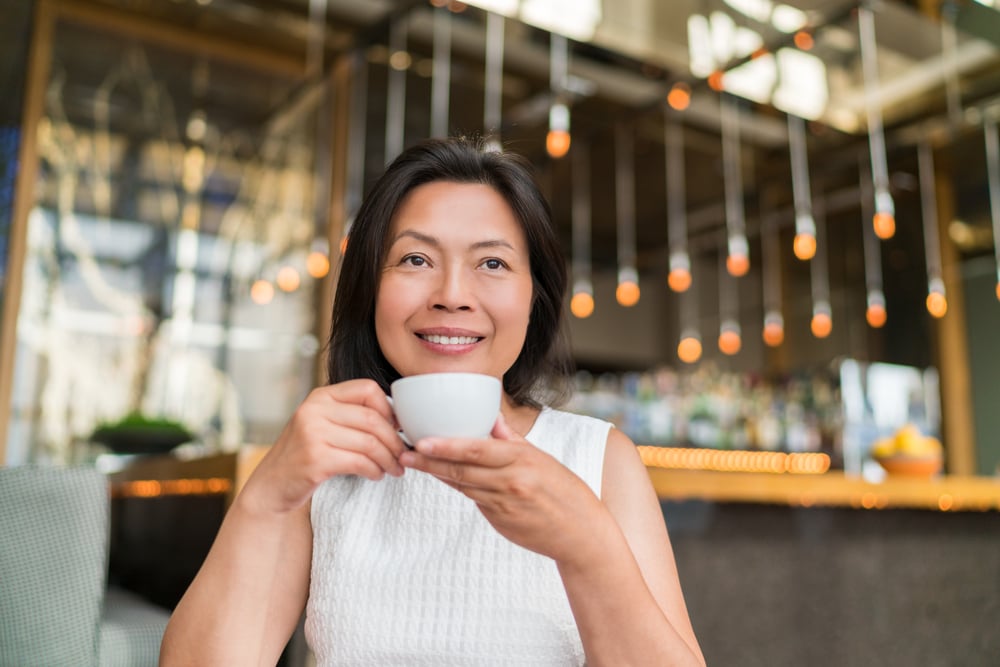 I generally don’t invest in companies that I don’t have personal experience with (aside from buying Maxx Chatsko’s 7investing recommendations as a way to add risk to my portfolio). The same goes for investing in businesses that operate in countries where I’m not familiar with the landscape.

It’s very difficult to have a strong connection with a company operating in markets that you don’t understand. That does not mean, however, that I’m not paying attention to the rest of the world. Two of my largest holdings  — Starbucks (NASDAQ: SBUX) and Walt Disney (NYSE: DIS) — have huge exposure in China. That has put the development of that country and its strained relationship with the United States squarely in my sights.

Tech companies based in China that operate in the U.S. may face increased regulation or even bans. That’s because there’s essentially no firewall between these companies and the Chinese government. That could put U.S. data at risk and it creates significant privacy concerns.

That’s not a major concern for Starbucks and Disney. The coffee company may know how you like your latte but it does not have access to your bank accounts or any sensitive personal information. Disney has even less access to such data. Perhaps it knows who bought tickets to which film, but that’s hardly data the U.S. government wishes to protect.

Starbucks serves as an affordable luxury brand for China’s growing middle class. That’s a group the government wants to keep happy and it’s not likely to do anything that impacts the coffee company’s operations. Nationalizing Starbucks would devalue the brand and scare away companies around the world from making investments in China.

Disney already faces some limitations in China when it comes to how many/which films it can release. Despite that, China remains a market where consumers still go to the movies so the Mouse House will keep trying to release as many of its blockbuster films in the country as possible.

Go slowly and learn the market

Starbucks entered China fully understanding that coffee was a largely foreign concept to many of its potential customers. It plans to add tens of thousands of stores but it did not simply clone its U.S. menu. The company has embraced local tastes and flavors and, while it wants to grow demand for coffee, it has also incorporated tea into its menus more than it has in its home market. By taking a go-slow approach, the company has given itself the information it needed for its pre-pandemic launch pace of nearly one new store per day.

Starbucks has shown that American companies can succeed in China but they must be respectful of its culture and take the time to learn how to operate there. More American brands are likely to follow (and many will have missteps) but the size of the market makes it too tempting for American brands that want to make their mark.

I’m not looking to own the latest hot Chinese tech company. That does not mean those companies aren’t great investments — some very well may be. That just does not fit my personal investing style because I can’t do the same due diligence on a Chinese company that I can on a U.S. one because I’ve never been to China and don’t fully understand the cultural differences.

Despite that, I fully understand that companies I do own will be investing in China and, because of that, it makes sense for me to keep my eyes on that part of the world.