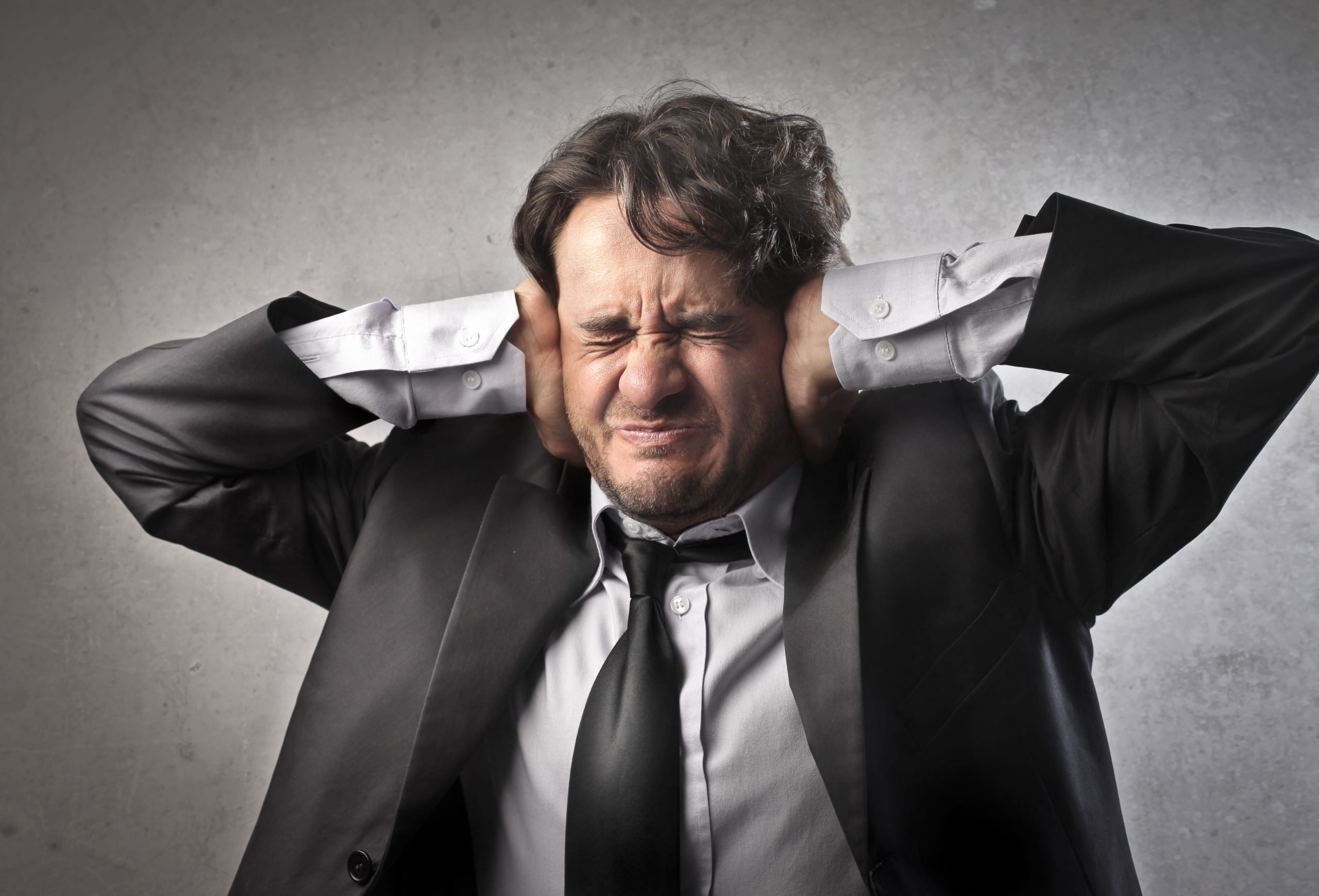 Finding Winners in Any Political Environment

With headlines increasingly dominated by the impending election and resulting geopolitical uncertainty, I’ve often found myself returning to a portion of my August conversation with Chris Mayer, the author of “100 Baggers” and founder of the Woodlock House Family Capital fund.

Specifically, Chris mused at the time:

Most of the stuff that you read about the economy, and forecasts, and what GDP did, and what the latest unemployment number is – all that stuff, you can probably safely ignore. You look at these past 100 baggers, and you can see how those kinds of concerns, that they didn’t really matter. They just plow through all these things. And over a period of decades it doesn’t matter.

Chris was speaking from a perspective of identifying so-called ‘100-bagger’ companies, or those businesses that have returned 100 times your initial investment. And we must realize achieving these kinds of stratospheric returns takes years – not days, months, or quarters.

For what it’s worth, I agree with this sentiment. That’s why I look for businesses that can survive and thrive for decades regardless of how political leadership, regulations or macroeconomic policies change. The companies I seek as prospective 7investing recommendations must be able to transcend the challenges brought by geopolitical wrangling over long periods of time, so the role of government doesn’t exert outsized influence on my investing strategy or behavior.

For that reason I’m hesitant to speculate on individual winners stemming from the upcoming elections.

But that certainly doesn’t mean we should completely ignore all aspects of government influence. U.S. tariffs on imported goods, for example, have posed unique challenges and pressured near-term margins for dozens of publicly traded companies I follow, from robotics specialists to shoemakers, motorcycle manufacturers and solar leaders. In the latter realm, in particular, there’s no denying the current administration has proven loathe to pour resources into bolstering industries like green energy and solar.

To that end — at least if I’m forced to speculate — one company that stands out in my mind as a winner regardless of who wins the upcoming election is electric vehicle, solar, and green energy leader Tesla (NASDAQ: TSLA).

Of course, Tesla has performed well under the current administration, having just reported its fifth straight quarter of GAAP profitability today (10/21/2020) and reiterating its target of 500,000 vehicle deliveries in 2020. But if Biden wins the presidency next month and if Democrats gain a majority in both the House and Senate, I won’t be the least bit surprised to see solar, EV, and renewable energy stocks like Tesla accelerate their momentum with the help of political policies that create tailwinds for the industry.