On the Power of Financial Inclusion | 7investing 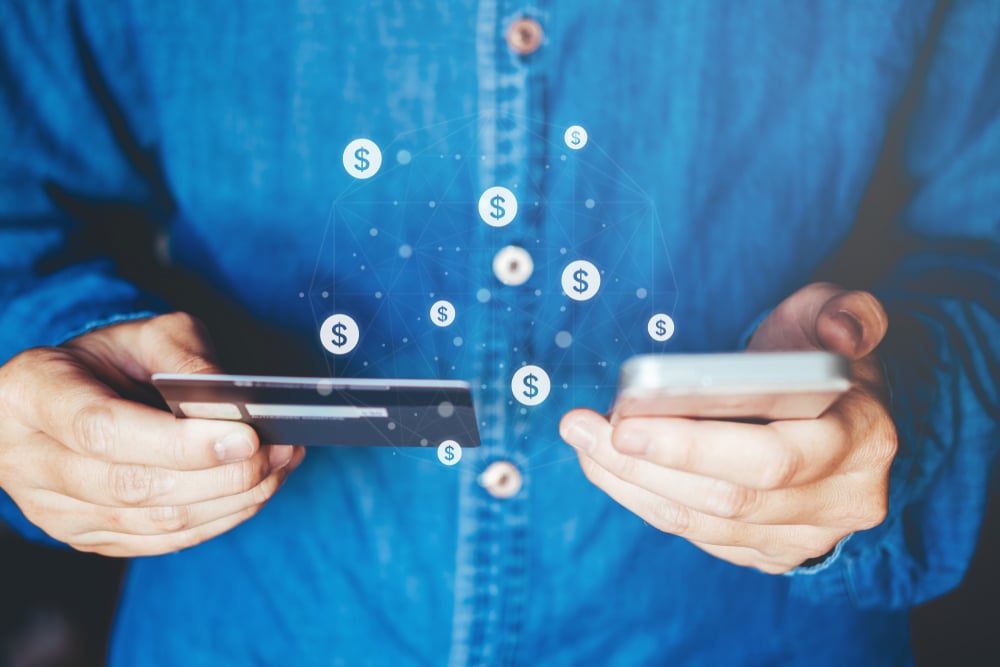 On the Power of Financial Inclusion

One headline you won’t see any time soon, but which seems to be an undeniable trend is that financial inclusion, defined as people with accounts and access to basic financial services, is higher than at any other time in history and should only rise from here. In 2018, the World Bank reported that 69% of the world’s population, or about 3.8 billion people, now had an account with a financial institution or mobile money provider. In 2011, that figure was only 51%, meaning that an incredible 1.2 billion people have opened an account since.

Financial inclusion has exploded from global smartphone penetration, which has effectively put a bank and digital payment capabilities in everyone’s pocket. This is important because basic financial services make it easier for people to save money, manage financial emergencies, and invest. Those without these financial services have to rely on cash, which is unsafe and difficult to use. Even access to a simple mobile money service can make a big difference according to the World Bank:

A study in Kenya found that access to mobile money services delivered big benefits, especially for women. It enabled women-headed households to increase their savings by more than a fifth; allowed 185,000 women to leave farming and develop business or retail activities; and helped reduce extreme poverty among women-headed households by 22 percent.

There are many companies that will undoubtedly benefit from this trend, but one that immediately comes to mind is HDFC Bank (NYSE:HDB), India’s largest bank. India is home to the world’s second-largest unbanked population, where 190 million people do not have financial accounts. With more than 5,400 bank branches scattered across India, HDFC Bank is well-positioned to grow its customer base of 56 million in the coming years.

Despite its large physical presence, that doesn’t mean HDFC is ignoring digital and mobile channels. In 2020, 95% of its customer transactions were initiated via its digital channels, up from just 35% in 2010. With apps and unique digital channels for mobile payments, saving, investing, shopping, and insurance, HDFC Bank is pursuing an omnichannel strategy to reach India’s millions of unbanked people.