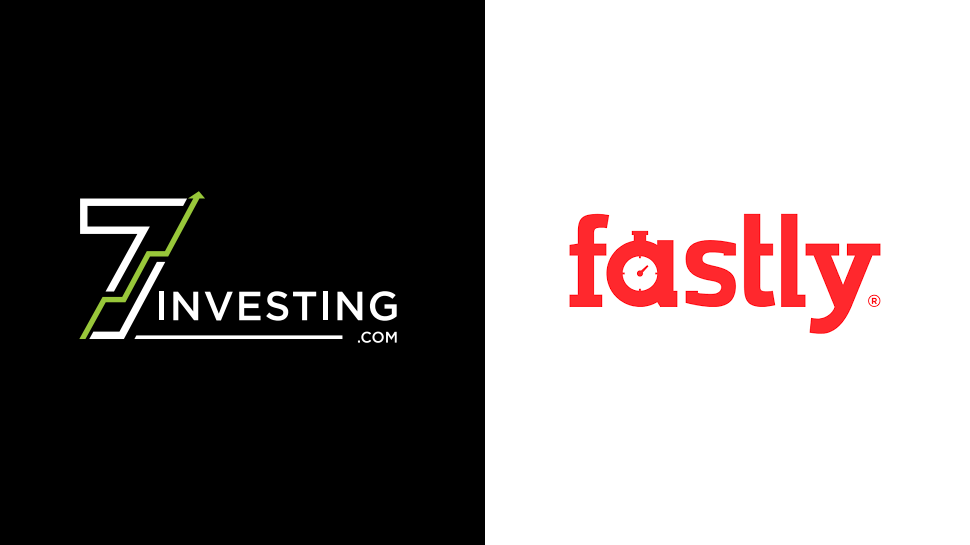 Fastly (NYSE: FSLY) released first-quarter 2021 earnings after market close. Given the shellacking the stock received during after-hours trading (down 17%), it might be fair to say that the market wasn’t pleased with the report.

Let’s first look at some of the high-level metrics I track:

A couple of housekeeping points before we dig into the nitty-gritty. Note that the high-level numbers include contributions from Signal Sciences, which is a higher margin versus the core Fastly business. In addition, I will note that Q1 2021 gross margin was down significantly (more than 300 basis points) sequentially. On the latter, management indicated that there is seasonality in the business, which there indeed is. We’ll need to watch for margin improvement as we move into the second half of the year.

Before I write anything else, I want to tackle the elephant in the room, namely organic growth. On the conference call, management clarified that Signal Sciences contributed about 10% to the revenue. If we back that contribution out, core Fastly grew at a modest 21% on a year-over-year basis.

There are reasons to be concerned about this slowdown of the core Fastly content delivery business. Based on the Q1 2021 results, core Fastly is on a $300 million run rate and growing at 20%. With the margins where they are, asking how this business achieves scale and operating leverage is a valid question.

Now, when you combine the slowdown of the core business with the sequential drop in gross margin, one can undoubtedly worry about pricing pressure. I’m not sure where I land on the pricing pressure question, and as a slow-to-act investor, I am willing to see how margin unfolds over the remainder of the year.

All of the above probably looks dire and sad. According to the data on Charles Schwab, short interest is a whopping 17% on this stock, so if Fastly executes, this might very well be a coiled spring.

So, is there any good news, you might ask?

Well, I think we see some green shoots.

Signal Sciences is growing quickly. In the conference call, management mentioned 15% sequential growth for that business unit. If that growth carries through, we can expect it to deliver a 75% year-over-year increase. Sure, Signal Sciences is building off a small base, but at this point, we will take this as a win!

We can also be happy about the stickiness observed with the existing customer base on the core Fastly business. Dollar-based net retention (DBNR) was a strong 139%. It also added 123 customers in the quarter to take the total to 2,207. They managed to add 12 new enterprise clients, bringing the total enterprise base to 336. These customers together account for 90% of the trailing-twelve-month revenue.

With $1.1 billion in cash, Fastly shouldn’t have any near-term need to tap the market for liquidity, which is critical considering how the share price has fallen off the cliff.

Finally, the company upgraded its full-year guidance range to $380 million to $390 million, from $375 million to $380 million. For context, I will note that the full year 2020 total revenue was $291 million, up 45% year-over-year. Using the midpoint of today’s guidance Fastly is expecting about 32% revenue growth. That’s okay, but not class-leading like Cloudflare (NYSE:NET). However, assuming the after-hour pricing holds during regular trading, Fastly’s enterprise value would be around $5.4 billion, putting it on a 14x forward sales multiple. That multiple is significantly lower than Cloudflare’s as well.

As is my usual behavior with these things, I will sit and watch how the story unfolds over the next several quarters. Companies often go through these dry patches where they need to get their house in order. Sometimes they manage to overcome the challenges and come out stronger; other times, they don’t. While we don’t know where Fastly will land, its valuation largely discounts any potential positive development, so that, for me, makes holding the stock easier.

What will I be watching?

I want to see more progress on the edge computing front. Fastly mentioned a “Nearline” caching product, which was developed on their edge platform. That’s great. However, my initial impression was that this is an extension of the existing content caching model. It works basically as a cache for long-tailed content, with removal from the cache happening as per the developer’s chosen algorithm parameters. At a high level, if a user requests a video that isn’t available on the Fastly cache, it would get stored there on this cache miss. It will remain in the cache as long as replacement conditions aren’t triggered. That allows subsequent requests for the same content to be served from the cache. Having worked on these content delivery algorithms a decade ago (yes, these aren’t new things!!!), I find the basic idea of caching long-tailed content to be only of limited value. In short, I am not jumping up and down about this sort of application.

Perhaps we will hear more about Fastly’s Compute@Edge as the Signal Sciences acquisition is further digested.

Additionally, I am looking for margin improvement over the year. I am also expecting to see cross-sells with Signal Sciences take off as the year progresses.

In conclusion, this wasn’t a great quarter. But I don’t think it was as bad as the market is making it appear.