Some Quick Thoughts On the Discovery/Warner Media Merger | 7investing 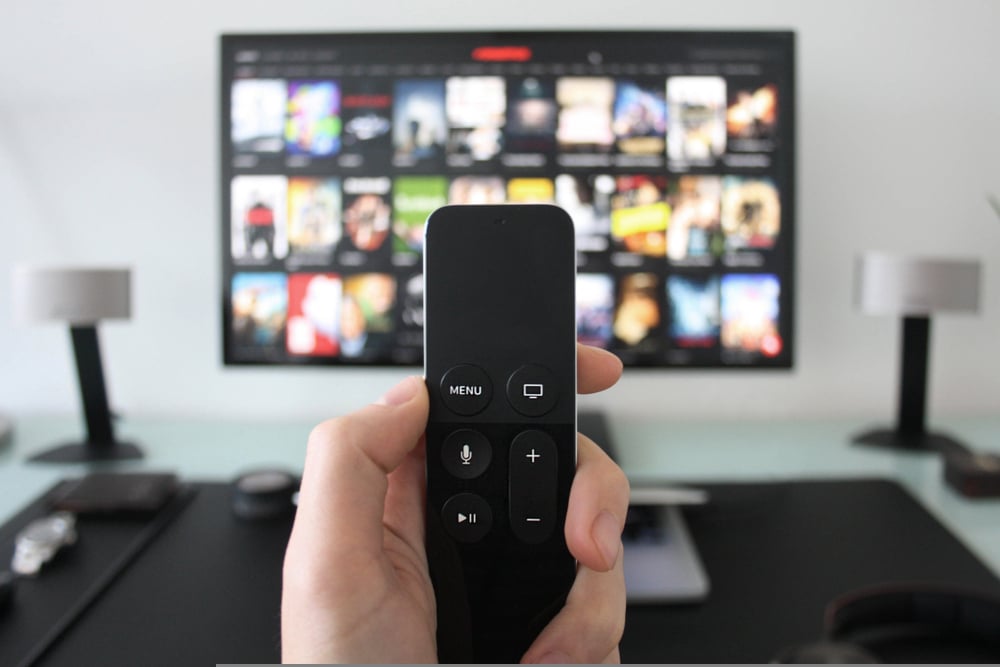 Some Quick Thoughts On the Discovery/Warner Media Merger

AT&T (NYSE: T) had a Sunday surprise. The company has decided to take its Warner Media assets and merge them with Discovery Communications (NYSE: DISCA). This creates a bigger company to take on Netflix and Walt Disney’s Disney+.

The question, of course, is whether simply piling up unrelated assets will actually help the new company be competitive. It’s also worth noting that the new entity starts life with $55 billion in debt and a whole lot of questions about whether its assets can actually help each other.

Dan Kline had some distinct thoughts on this on the May 17 edition of “7investing Now.”

Dan Kline:I want to talk about the AT&T spin-off of Warner Media. So they’re going to merge Warner Media and Discovery. This happened, of course, Sunday night, the news broke, can you please not do this? Like, I wanted to watch Saturday Night Live, I haven’t been home in a couple of days, like I don’t need to stay up to like two in the morning to watch a company I really like in Discovery, merge with a weird group of products in like, if I was an AT&T shareholder, I’d be thrilled to get out of this.

That is not great. But here’s what the issue is here. So Warner Media owns HBO, they own TNT, they own TBS, they own CNN. Discovery owns a whole bunch of content that fits together. They own HGTV, they own Food Network, they own Lifetime, the Magnolia Network that Chip and Joanna Gaines. They, they of course have the Discovery+ service. Why do I not like this? Is besides back-office functionality, I don’t see this as being two sets of content. I’m not sure you can say okay, HBO Max is $14.99.

What if we rolled in, you know, Chip Gaines takes a nap or whatever ridiculous content they’re doing on on Discovery+ , or 90 day Fiance, you know, the ones that broke up or whatever. There’s like 700 spin-offs of that. I don’t see how these two assets complement each other. And I look at the world and I say okay, I’m going to get Netflix. I’m going to get Disney+ , I’m going to have Amazon Prime because aside from Maxx, we all just have Amazon Prime, and then I’m gonna get very picky and choosey and my picky and choosey includes $4.99 for Discovery+, because we watch Diners, Drive-Ins and Dives and Restaurant Impossible and all sorts of House Hunters all sorts of things in at the moment includes HBO Max, because I did want to watch Zack Snyder’s Justice League that was a mistake. But in normal times, it would not include HBO Max. And nothing about this deal to me accelerates either one if they said, Okay, we’re gonna combine these two services, and they’re $17.99. I might go Yeah, I don’t want $17.99 for Discovery+

So do I think they’ve created a juggernaut that can compete with Netflix and Disney? No, and they spend $20 billion a year on content. Netflix only spend $49 billion but Netflix is a focused product. HBO Max has a chance. I’m not saying that the HBO brand but as cable dies, are you going to see people carry over their subscriptions to a new service? I’m not so sure they will. HBO does not have a big hit show right now.

The closest HBO has a hit has to hit is probably Last Week Tonight with John Oliver, which they make available on YouTube. You know, so that is not great. And do they have a Sex in the City sequel coming? Yes, they do. Do they have Game of Thrones spin offs and prequels? And I don’t know dragon singing? I’m not sure yes, they have that. But HBO doesn’t have a Sopranos. It doesn’t have a Sex in the City. It doesn’t have a show that if you’re not watching it, everyone else is talking about it and you can’t. So to me, this is a giant gamble.

These assets don’t go together. It’s not like all of a sudden, you know, there’s a value add like Wolf Blitzer being a judge on Chopped like that, you know, of course, you had the great CNN Anthony Bourdain partnership, and maybe a Bobby Flay or someone like that could be but that’s one show or one tiny little bit of programming. I’m not so sure this is a good deal for anybody except AT&T shareholders. And if there’s anyone on the board still that made the deal to buy Warner Media, they need to be fired like this was a historically terrible deal. I’ve read that this company could be valued at $150 billion, 7investing could be valued at $150 billion. That’s like you know, as I was looking at real estate, everything says steps to the clubhouse and restaurant. Well, anything is steps to unless it’s across an ocean like.

So I think there’s just a lot of sales on this that I am not a fan of, I guess we have to wait to see how it shakes out. I do like the Discovery management. But I thought Discovery had a real chance to be a massive niche hit as just like, you pay the $4.99 and you have a lot of their content, you don’t have to pay that much attention to the volume of content is great, they can produce a ton of shows cheaply, doesn’t cost a lot of money to produce Chopped or Diners, Drive-Ins and Dives or any of the million cooking shows they do. Now they’re moving into a world or they’re lumped in with HBO, HBO is $100 million dollar failures. That is terrifying to me.