The FDA Cracks Down on Safety for Multiple Drug Classes | 7investing 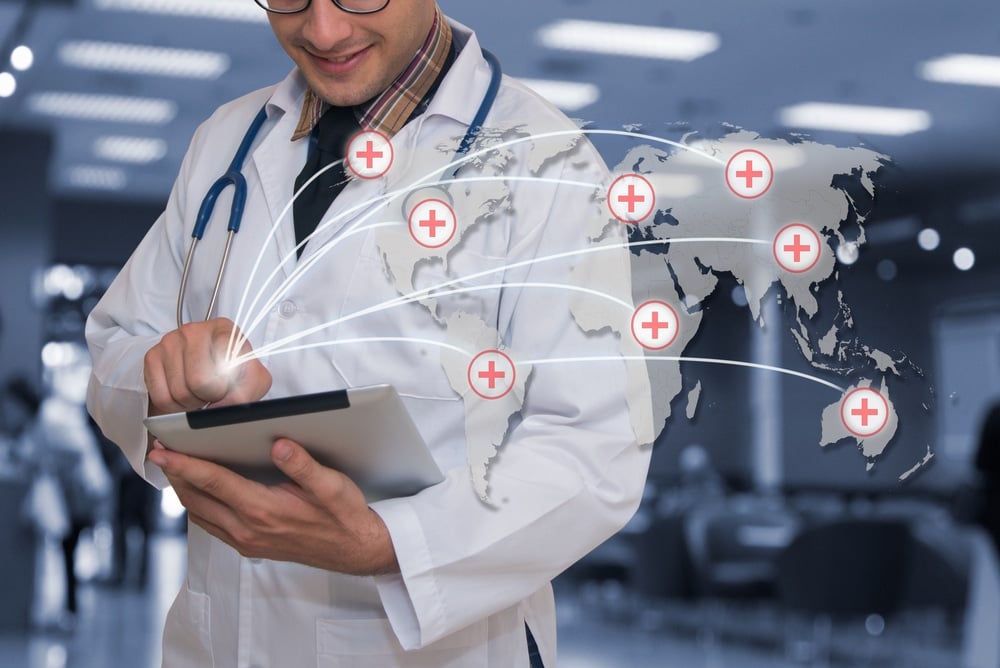 The FDA Cracks Down on Safety for Multiple Drug Classes

The U.S. Food and Drug Administration (FDA) has decided to raise its scrutiny on a number of drug classes. This includes PD-1 inhibitors, JAK inhibitors, and potentially gene therapies.

In anti-PD-1 and anti-PD-L1, regulators granted a number of accelerated approvals in various cancers, but drug developers were still required to conduct confirmatory clinical trials after market launch. Many didn’t live up to promising results from mid-stage studies, prompting the FDA to pressure drug developers to pull branded drugs from the market in specific indications.

According to Evaluate, four of six anti-PD-1 and anti-PD-L1 drugs that earned accelerated approvals in oncology have now been pulled from those indications. That includes blockbusters (drugs will over $1 billion in annual revenue) Keytruda from Merck in gastric adenocarcinoma, Tecentriq from Roche in triple-negative breast cancer (TNBC), and Opdivo from Bristol Myers Squibb in liver cancer, among others. These withdrawals will have a limited impact on a drug class that’s expected to generate as much as $30 billion in U.S. sales by the middle of the decade, but it sends a message to drug developers nonetheless.

In JAK inhibitors, the FDA is now requiring stricter warning labels when used to treat autoimmune disorders. The decision impacts Xeljanz from Pfizer, Olumiant from Eli Lilly, and Rinvoq from AbbVie — all of which are blockbusters or were quickly barreling toward that status.

Finally, regulators convened a two-day meeting with non-industry experts to discuss the safety challenges facing gene therapies. On the one hand, there are over 300 clinical trials going on in this space. On the other hand, there’s a surprising lack of standardization across animal studies, manufacturing, and dosing levels. Analysts are bracing for stricter regulation of the space, although formal decisions aren’t expected as a result of the exploratory meeting.

Maxx Chatsko joined the Sept. 3 edition of “7investing Now” to break down what these moves and potential moves mean for investors.

Dan Kline: Maxx, you want to talk about the FDA crackdowns on safety for multiple drug classes? I assume this goes beyond putting the things in those bottles that I can’t open.

Maxx Chatsko  25:33  Yes. Just have your wife do it Dan. That’s that’s the chip. So yeah, I don’t know maybe crackdowns too strong of a word. But it’s caught my eye. I mean, recently, last month, we’ve seen three different drug classes kind of have a little bit more scrutiny from the FDA. And this was kind of, you know, long, it’s not really surprising, necessarily analysts were kind of expecting some of these, but it seems like the FDA is actually trying to send a signal amount of some drug developers. So if we have PD-1 inhibitors, right, so different types of antibody-based drugs. Huge markets, I think $20 billion in annual revenues in the US alone. This like last year, and then maybe up to $30 billion by 2026. So one of the most successful drug classes ever developed.

And what happened was the FDA granted some accelerated approvals in recent years, right. So some of these drug developers conducted a mid-stage trial, they got some promising signs that maybe it works, and it’s safe. And the FDA said, Hey, you know what, this looks pretty good. Why don’t you guys start marketing this, but there’s a catch, you still have to run a follow-up study, a longer study, and company said, woohoo, we’re going to market our drugs, awesome. And then they ran those larger studies and sometimes dragging their feet sometimes delaying as long as they could, and then the results, but they didn’t actually back up what the mid stage trial said, but they were still marketing those drugs. And the FDA was like, Well, hey, hang on, what are you guys doing? And they kind of just let it go for a while but they’ve convened some different meetings, and it looked like they were gonna start to bring down the hammer.

So this actually caused Roche to pull Tencentriq, one of its PD-1 or its PD-1 inhibitor, rather. It had $3 billion in revenue in 2020. So it pulled it from the market in triple-negative breast cancer, not actually a very large market for Tencentriq, so not really like a major impact for shareholders or the company. But you know, it’s interesting, nonetheless, it looks a lot better when you voluntarily withdraw your drug from the market, then when you get a heavy-handed letter from the FDA saying, hey, this needs to get pulled from the market looks a lot better for the optics perspective.

Dan Kline  27:31  Yeah, the FDA never writes you just to say What’s up? A letter from the FDA as a drug developer is not great. Maxx, is this fallout from the scrutiny of the let’s call it questionable approval of an Alzheimer’s drug earlier this year? Is this just sort of the FDA realize people are watching a lot more now?

Maxx Chatsko  27:49  Well, some of these are already in the works, right. But certainly, I thought that the way that the Alzheimer’s approval went down, made it more likely that there’s gonna it was gonna be worse for drug developers in the long run, because that leaves a lot less wiggle room for the FDA, right, there’s going to be more scrutiny on the FDA, so they need to be tougher. And then they you know, they can’t give as long of a leash for drug developers.

Actually a great example, again, in JAK inhibitors. So this is a broader drug class as well. The FDA just announced new warning labels for labels for any of these drugs that are used in autoimmune disorders. So this actually impacts three different drugs, they had sales of about $3.6 billion in 2020. And that’s because JAK inhibitors actually affect your immune system. It can increase your risk of blood clots. And these already had warning labels on them. But now they have even more added to those warning labels. So another example of a kind of bringing down the hammer. This was just recently.

And then finally, this is actually going on right now today, as we’re talking here. The FDA is convening a panel to talk about the safety of gene therapies. So we’ve seen some safety problems in gene therapy, some liver toxicities. We actually had some patient deaths, I think last summer. Right before one of the most important gene therapy scientific meetings like a week before talk about a buzzkill.

Dan Kline  29:06  Those meetings are a blast, I’m sure the gene therapy scientific summit, that is one to write home about.

Maxx Chatsko  29:13  Yeah, so there’s over 300 clinical trials underway for gene therapy in the FDA convening panels from not from industry or academic scientists, and they’re just trying to get a handle in a read on. They’re bringing all the best and brightest minds into the same room. And they’re letting them say what needs to be, you know, regulated a little more, what doesn’t need to be regulated, what’s working just fine. And I think one of the eventual likely outcomes of this meeting, it’s not going to happen immediately. But it seems like the FDA might issue some, you know, maybe the little cap, how high doses can be for gene therapy, and maybe come up with some additional restrictions on how you conduct animal trials or how you design human trials. You know, in the name of patient safety,

Dan Kline  29:54  Maxx, let me ask one question to close this out here. How does the FDA balance the sort of demand for drugs to cure things that are uncurable. I’ll share a bit of a personal story. I have someone in my family I won’t be that specific. But a somewhat older than me relative who has a difficult to treat form of cancer. And he’s been in a couple of speculative trials where that which worked for him and did not work for many of the other people in the trials. And now he’s gotten to a point where the next trial recommended by his doctor that might prolong his life is not available in the US. So he has to travel to another country to get this. If you’re facing a case of probably nothing else is going to work for you and this may or may not work, there’s compassionate use, right? There are ways that these drugs can be used, if it’s a life or death situation, am I am I reading that incorrectly?

Maxx Chatsko  30:48  Yeah, I mean, that’s a tough one. Because a lot of times, you know, we’ve heard about like stem cells, for example, right. And reality is, they don’t really work that well, because we don’t have a great understanding of how to control what they do when they’re in the body, right. So that you hear a lot of, you know, clinics and other countries having stem cell trials or whatever. But they don’t work yet, they will work eventually, we just don’t understand it. And, you know, with the corral the complexity of biology a little bit better. So on the whole, I mean, the FDA does a good job.

And if they just let it be the wild west or drug developers throw whatever they want into patients, that wouldn’t be good, that wouldn’t be good for the industry that wouldn’t be good for patients. And I know when you have like a rare disease or something you want solutions, but you know, we have to be careful about your own safety as well. And if it’s not gonna work, or can make things worse, in the end, as well. A lot of treatments actually, you know, cause cancers to become resistant. So then, we can’t let limits the number of options we have or it makes your tumors more aggressive. So you do have to be careful in those instances.