The Jobs Report Doesn't Mean What You Think it Does | 7investing 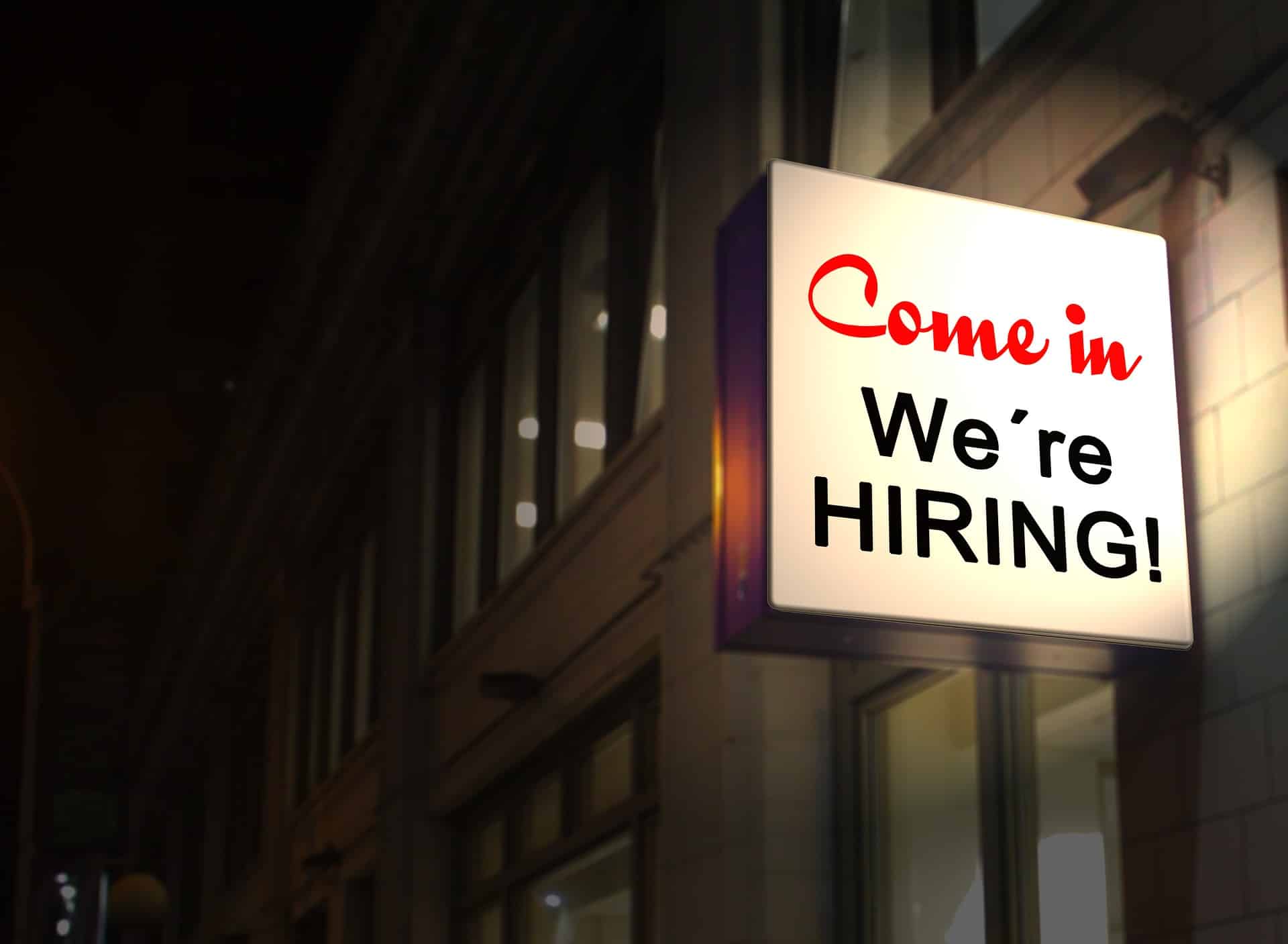 The Jobs Report Doesn’t Mean What You Think it Does

As a former newspaper reporter and editor, I understand why the media loves recurring reports — especially ones at hot-button topics like employment. It’s easy content and it seems deeply meaningful.

The problem — and it’s a big one — is that data without context can paint some incorrect pictures. That’s something that often happens when the media reports on the monthly amount of jobs created. That’s a sexy number that seems like it would be an important temperature check on the state of the economy. The problem is that, at least in some cases, that’s not true.

A “poor” jobs report often sends the stock market down because people take it as a sign that the economy has slowed down. The reality, however, is that the United States currently has more job openings than it has people looking for a job. That makes it somewhat irrelevant if companies create new jobs. Basically, when you can’t full your existing openings that makes you much less likely to create more openings that you won’t be able to fill anyway.

The most recent jobs report was seen as “bad” because new job creation was below what was expected. In reality there were actually some positive signs and some clear explanations as to what’s actually going on in the jobs market.

Basically, we have weakness in the leisure and hospitality sector — an area that has struggled to fill open jobs — which may be driven by the 5.6 million people who can’t work for pandemic-related reasons. Some of these people may have health concerns and many have child/parent care issues that keep them from working jobs in an industry where many positions involve nights and weekends.

Dan Kline expanded on his thoughts on the jobs report, how it’s covered, and why it generally doesn’t matter on the Sept. 3 edition of “7investing Now.”

Dan Kline: I want to talk about one more thing here. This is a something I shared on Twitter today. JT, if you have that, that would be great. If you don’t, not a problem.

The jobs report number moves the market. So we get every every month, we get a federal jobs number. But it’s a meaningless number, when the US has more job openings than it has people to fill them. Companies stop listing jobs when they can’t find people to fill them. So this is a product of reporting. Now, when I was a reporter, when I worked at the last place, we worked, I was doing a lot of news coverage, I had all these different dates. This report comes out then that report comes out then because our partners the USA, Today’s and MSN, and those types of places in the world that took our content, they wanted news-based content. So the problem is news happening can be a story but you need to actually report what happening.

So what happened. We only added I forget the number 275,000 jobs and the expectation was way higher than that. But if there’s 8 million job openings, and 5 million people looking for a job, who cares if there’s 8.2 million people looking at 8.2 million openings are 8.75, it doesn’t matter. Now, here’s the reality. Being unemployed can be very personal. Just because there’s more job openings, doesn’t mean there’s a job that’s right for you or that you’re qualified for. That gets certainly harder as you get older and more specialized and more experienced. But the reality is this is something that’s reported endlessly that’s kind of based on nothing. And I’m pointing this out, because this happens a lot. It is not unique to the jobs report.

So I hate picking on this one company because they do great paid research. But there’s a company called Consumer Intelligence Research Partners, and they do a I forget if it’s monthly or quarterly, study on how much money Amazon Prime members spend versus how much people who are not Amazon Prime members. And that gets reported pretty much universally throughout the media. I’m not sure they still do this. But they used to do this and it was reported everywhere. The problem is it’s a survey of 500 people. To say a survey of 500 people is a little questionable, is putting it mildly. And then here’s the other one, Matt, I’m sure you’ve seen this. There are all sorts of surveys being done out there by credible organizations, where they do 1000 people. 1000 people is kind of the baseline for asking broadly, like, Do you have money in your savings account or like something just incredibly broad. They do that and the top line data might be interesting, but they will break out well, 82% of millennials have no money in a savings or checking account? Well, when you look at the survey of 1000 people, there’s 17 millennials in that survey, and it’s an absolutely irrelevant number, but it will get reported elsewhere.

So I think it’s very important when you’re looking at things like the jobs report that again, front page of every financial site, you need the context. What’s the context here, unemployment fell from 5.4 to 5.2%. That is very meaningful. There’s also millions of people – I have the number here somewhere. I don’t have the number here somewhere. Something like 5.6 million people who are not in the job market for COVID-related reasons. That could be childcare. That could be health issues. That could be fear. You know, you’re immunocompromised, you can’t go to work. So I talk about this a lot. Ignore the headlines. The headlines are not important.