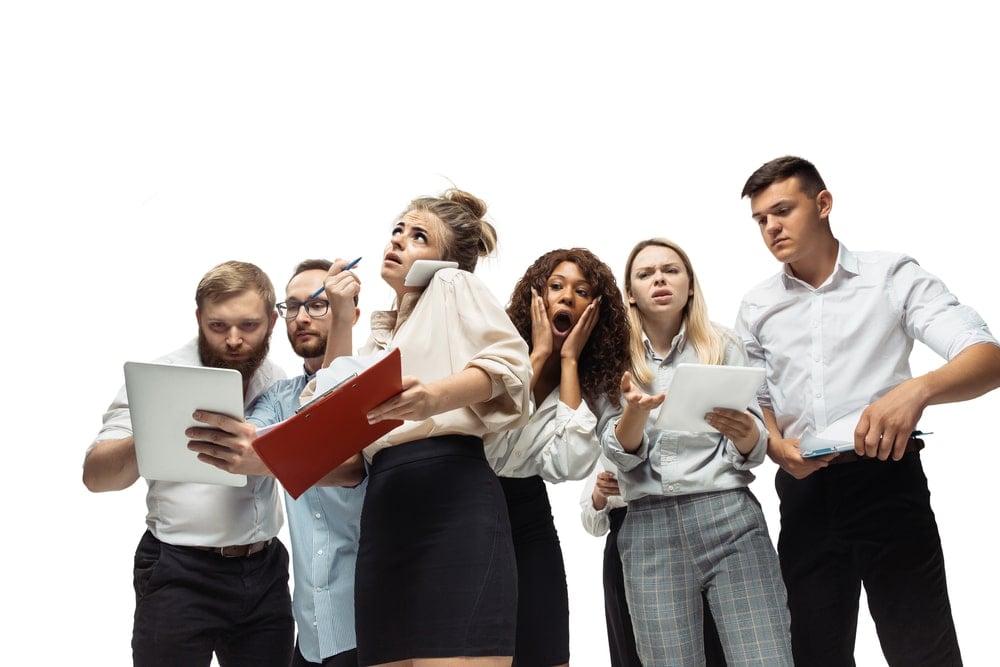 The Mother of All Binary Events Might End in an Acquisition

The relatively obscure Deciphera Pharmaceuticals (NASDAQ: DCPH) is expected to announce data from an important clinical trial in the fourth quarter of 2021. The company’s low market valuation (about $2 billion), change of fortunes depending on the study outcome (expanding the peak annual sales opportunity for an approved drug product by 10x — or not), and fact that the product and rest of the pipeline are wholly-owned all combine to promise there will be fireworks one way or the other.

On the one hand, a successful outcome could make the drug developer an attractive takeover target. Many large pharmaceutical companies have been eagerly trying to pump their pipelines full of promising oncology drug candidates and products. A wholly-owned portfolio and pipeline from top to bottom could actually work in the smaller company’s favor.

On the other hand, an unsuccessful outcome could wipe out shareholders in the near term. The asset in question has promising potential in combinations with other industry assets, and there are a handful of other intriguing drug candidates in the pipeline, but investors would have to wait years for the next major revenue generator to emerge — if one emerges at all.

One clinical trial to rule them all

Deciphera Pharmaceuticals is developing drug candidates that inhibit kinases, important proteins involved in a wide range of biological processes, to treat cancers. In May 2020, the company earned U.S. Food and Drug Administration (FDA) approval for its first drug product, Qinlock (ripretinib), as a treatment for late-stage gastrointestinal stromal tumors (GIST). An ambitious development strategy aims to make Qinlock the go-to treatment in earlier cases of the rare cancer.

Today, the product is capable of achieving sales of about $100 million per year today in fourth-line GIST (meaning patients have previously been treated with at least three other treatments). An ongoing clinical trial is pitting the drug head-to-head against Sutent (sunitinib), the standard of care for treating second-line GIST (meaning patients have previously been treated with one other treatment). If ripretinib proves superior in increasing the time patients survive without seeing their cancers worsen, then it could become the new standard for second-line GIST and the peak sales potential could expand to over $1 billion per year, according to several Wall Street analysts.

There are reasons to expect both success and failure, although the company’s low market valuation suggests Wall Street has largely adopted a wait-and-see approach.

Overall survival (OS) and progression-free survival (PFS) are the gold standard of cancer study metrics. PFS is the primary endpoint for the head-to-head clinical trial — and Qinlock compares favorably across the competitive landscape despite treating fourth-line patients, who generally respond less favorably to each additional treatment.

Intriguingly, Deciphera Pharmaceuticals conducted a phase 1 clinical trial evaluating ripretinib as a second-, third-, and fourth-line treatment for GIST. The results again suggest the asset has potential to be an effective treatment option in earlier cases of the rare cancer.

Ripretinib “only” has to demonstrate a statistically significant improvement in median PFS compared to Sutent in second-line GIST for the ongoing clinical trial to be a success. What’s so hard about that?

It sure is tempting to look at the two tables above and conclude that ripretinib will outperform Sutent in the head-to-head study. After all, ripretinib delivered a median PFS of 10.7 months in second-line GIST in a small study, compared to only 5.6 months for Sutent in the study that led to its approval.

However, investors have to be careful when comparing results from different studies conducted in different years, by different institutions, with different supportive care, and so forth. The ongoing clinical trial has randomly sorted patients to receive either ripretinib or Sutent under the expert monitoring of the same institutions, by the same doctors, with the same supportive care, and in the same year. A lot has changed in how we treat and support cancer patients since Sutent was approved in January 2006.

They might not seem that important, but these abstract factors are actually the biggest sources of uncertainty. When Deciphera Pharmaceuticals narrowed the timing of the data readout from its previously broad window of “the second half of 2021” to “the fourth quarter of 2021,” Wall Street got spooked. Analysts interpreted the clarification to mean that the clinical trial was taking longer than expected because patients in both treatment groups were achieving longer PFS (only on Wall Street would better patient outcomes be bad news), which would mean patients receiving Sutent were outperforming the median PFS of six months penciled into models.

Analysts aren’t necessarily wrong. In order to achieve a statistically significant benefit in median PFS, ripretinib would need to demonstrate a two to three month improvement over Sutent. A failed outcome would only require a slight decrease in median PFS for ripretinib compared to the exploratory phase 1 study (10.7 months) and a slight increase for Sutent compared to the commonly accepted outcomes (about 6 months). The margin is razor thin.

It’s also worth questioning peak sales potential even if ripretinib earns approval in second-line GIST. Sutent generated well over $1 billion in annual revenue at its peak, but it has been approved in multiple cancers. Could Qinlock really become a blockbuster from this rare cancer alone? Would it need even more approvals, such as those in proposed combination treatments, to hit that mark? To be fair, those are distant concerns for investors right now.

Deciphera Pharmaceuticals is too binary for a 7investing recommendation. Although my scorecard is littered with small drug developers, I focus on companies that are addressing pain points, building technology platforms, and demonstrating durable advantages. These attributes make it easier to recover from failures and distribute risks across pipeline programs, but this company doesn’t check all of the boxes according to my frameworks.

Whether ripretinib succeeds or fails in the head-to-head clinical trial, the outcome has the potential to impact one of my 7investing recommendations in particular.

Interested in learning more? Click here to see which active recommendation on the 7investing scorecard would be most affected by an acquisition of Deciphera Pharmaceuticals.