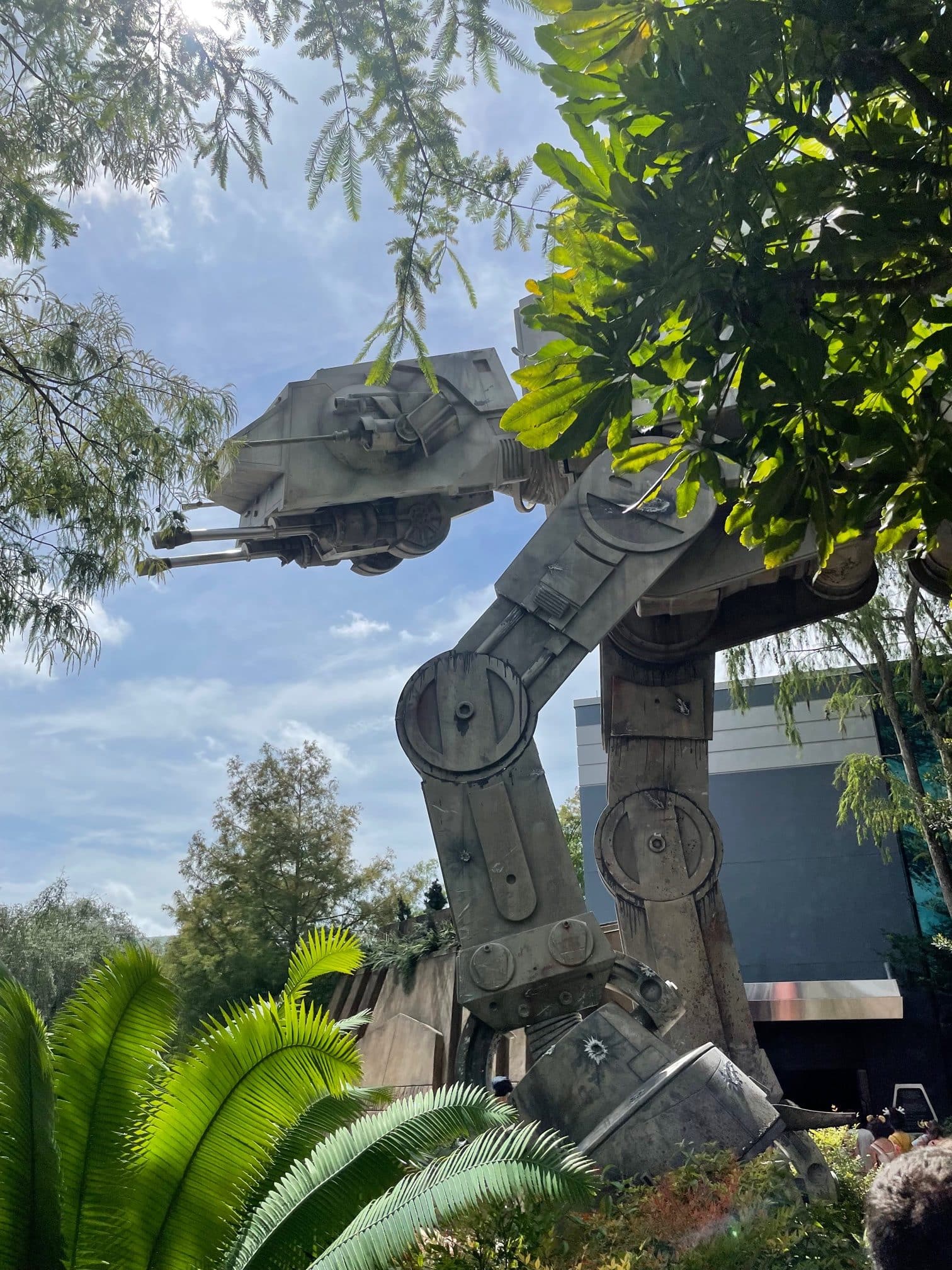 During the height of the pandemic, I took my son to Walt Disney‘s (NYSE: DIS) Hollywood Studios. We’ve had Disney World annual passes for about five years and have visited the parks under pretty much every condition imaginable, but nothing as extreme as what visiting a theme park was like during COVID.

Masks were required as were temperature checks and rules were strictly enforced. The park was operating at a very limited (maybe 25%) capacity and rides had spaced lines, plexiglass, and only about half the sears were filled.

It was an odd experience with lines to get into stores and restaurant capacity severely curtailed. The park never felt empty, because the lack of shows and spaced lines kept most people outside, but wait times for rides were very low compared to a normal visit. It wasn’t always a comfortable experience since masks plus humidity can be unpleasant, but that aside, it was one of the better days I’ve ever spent at a theme park.

What lessons can be learned?

During the pandemic, Disney has used a reservation system due to its lowered capacity. As a passholder used to just walking into any park at any time, this was a bit frustrating as it required more planning than I normally do, and sometimes my park of choice has been sold out.

Going forward, even with rising capacity, Disney has kept the reservation system and, for now, it’s still capping capacity. Lower guest counts, of course, mean fewer people paying to get in, and less money spent overall at the parks but it also means a better experience for those who are there. That’s an important consideration because under normal circumstances with full crowds (and Disney has not real slow times anymore) Disney World can be quite unpleasant.

As a passholder, in pre-pandemic times, my expectations were always low. We’d make FastPass reservations, go ride those rides, maybe get some lunch, and then leave. That’s great for someone who can come back pretty much whenever, but it’s not what people expect when they’re paying thousands of dollars for a vacation.

As we come out of the pandemic, Disney should consider doing a number of things to make sure its theme park visitors have an actual good time rather than just pictures that make them think they had a good time in retrospect. That means the company should think long and hard about keeping wait times reasonable and taking steps to keep the crowds from feeling suffocating. That could include:

I’ve met many friends with their families during Disney vacations and the number of times that have involved kids crying or mom and/or dad reaching a breaking point has far outweighed the number that has not happened. Under the old way, it simply wasn’t that pleasant to visit DisneyWorld during a school vacation, the summer, or pretty much any holiday.

Disney can fix that with a mix of technology, variable pricing, and focusing on customer experience. That might mean tickets would cost significantly more during the periods when the parks hit capacity at pre-pandemic visitor limits. Doing that would price some people out (and that’s unfortunate), but it would also shift some traffic to other times of the year.

When Disney brings back entertainment options like its theatrical shows, stunt shows, and character meet and greets, that will increase the number of people who can comfortably be in the parks. As that happens and capacities increase, the company should consider how it can manage crowds to make it so visitors can experience most, if not all, of the things they want to do during a visit to one of its parks.

That won’t be easy (and there’s some complicated math to keep track of), but it seems possible.

Why this matters for Walt Disney investors

In normal times, Disney’s theme parks generate about a third of its revenue. They also amplify goodwill for the company and, because of that, it’s important to make sure the experience stays positive for visitors. It’s a very tough line for the company to straddle — as the intersection between using price to maximize revenue and mitigate crowds won’t be the same for all customers — but making that happen will be the key toward driving repeat business.

Disney faces new challenges regularly as its rival Universal Studios has begun building a third gate in Orlando that will make Universal more of a full vacation option rather than an add-on day for people taking a trip to Disney World. The Mouse House has some time (likely a couple of years) to fix its user experience to make sure it delivers on a bottom-line basis for shareholders, but also on a experiential basis for park visitors.