The Persistent "Threat" of Volatility | 7investing 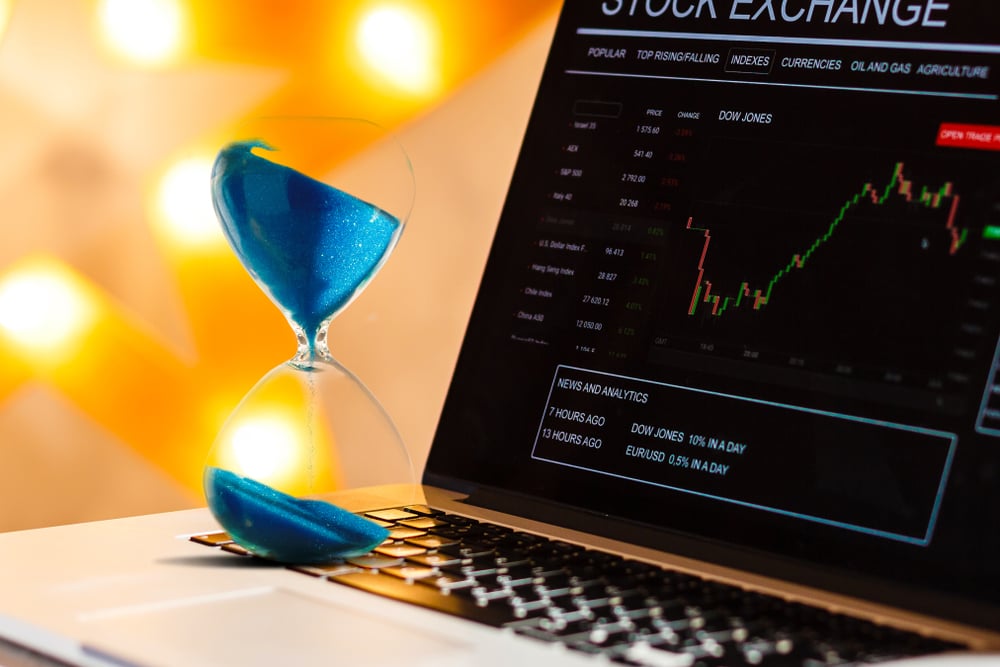 The Persistent “Threat” of Volatility

It feels as though the topic of volatility — and more often attempting to keep a level head during extreme negative bouts of it — crops up perhaps more than any other when it comes to the travails of investing. To be clear, there are also times when adding to your winners is the best course of action — and those are decisions we make on a case-by-case basis here at 7investing. But most often when I hear investors refer to “volatility” it’s in a negative light, so that’s the context I’ll be sticking to today.

In fact, looking back at my own Twitter feed shows I spend a disproportionate amount of time attempting to reassure fellow investors that enduring wild downward swings in many of their favorite stocks is, well, normal.

Take this one from last September, for example on the relative pain of “losing” money:

“Losing” money in the stock market – even if it’s unrealized losses for stocks you’re still holding – hurts far more than making it.

In time, these kinds of pullbacks will barely register as blips in the radar.

Or this reminder in February that broader pullbacks are commonplace:

Remember, the #stockmarket falls by…

“Big” pullbacks are more normal than you think.

And this thought from March, addressing discomfort when stocks you buy fall in the near term:

Don’t fret if shares of the companies you’ve bought decline after you open a position.

In fact, assuming it wasn’t some thesis-breaking development that caused the drop, celebrate it as a chance to add to your position at lower prices relative to the stock’s long-term potential.

Or finally this, from only a few weeks ago on my own experience with a longtime personal holding:

👆This is why you’ll often see me saying things like:

– “Volatility is par for the course.”
– “This drop will be little more than a blip in the radar.”
– “Great stocks fall hard sometimes. And that’s okay.”
– “Be patient. Think long term.”

You get the idea.

Put simply, as an investor who buys and holds stocks with timeframes of years in mind — not days, months, or even quarters — I relish the chance to build on my favorite positions during what might otherwise feel like times of deeply troubling negative volatility.

As it happens, many of the particularly volatile high-growth names to which I tend to gravitate have gone out of favor over the past few months amid a pivot to so-called “value stocks,” economic reopening plays, and cyclical names. In the process this has left several of my most recent 7investing recommendations deeply in the red from our original cost basis on the scorecard. That said, in this case I’ve been willing to go out on a limb multiple times of late to argue that these drops represent a healthy consolidation from what appeared to be overheated valuations earlier this year — a topic fellow 7investing Lead Advisor Anirban Mahanti astutely described in a separate article this morning that’s well worth a read. In my view, this consolidation could be setting up the ideal bases necessary for many of these stocks to resume their longer-term upward trajectories going forward.

And I’ve put my money where my mouth is, pulling out my watch list in recent weeks to open or add to positions in some of the most promising names we believe our market has to offer.

In the end, it’s imperative that investors recognize that volatility isn’t a threat to your hard-earned capital. To the contrary, volatility is a normal part of investing. And I think more investors would do well to be intentional in putting their money to work accordingly.