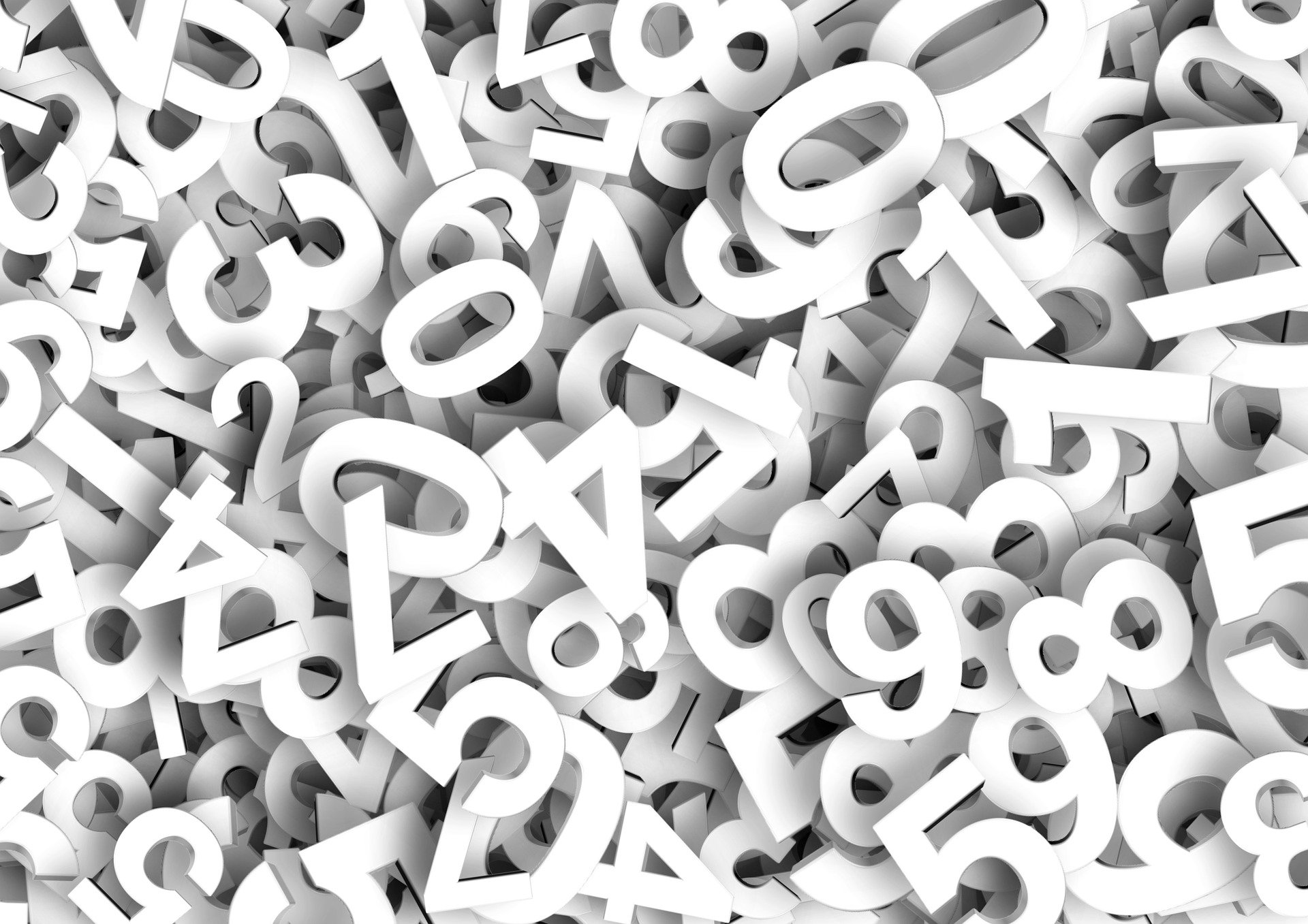 Whether you’re a nerd in everyday life or a big fan of Breaking Bad, you have probably heard at least a passing reference to the laws of classical thermodynamics. These laws set some ground rules for interactions between matter and energy. In simplified terms, they roughly state:

Of course, even these simplified laws are a little abstract. To make the concepts more approachable, British professor C.P. Snow further reduced these laws for his students in the 1950s, which were later handed down to me during grad school:

It might sound like engineers are a sorry bunch, but the correct tone of the parody laws above is one of pragmatism.

In other words, there are no neutral observers when it comes to thermodynamics. We all exist in systems affected by these laws (Zeroth Law). We only have so much control over the information (entropy is a core part of information theory, too) contained within these systems (First and Second Laws). We just have to accept the good with the bad and keep lacing up our shoes every morning (Third Law).

And that’s exactly how long-term investing works. We can adapt Snow’s rules to explain the quest to build wealth:

0. The stock market is the greatest wealth-creation machine in history.

Similar to thermodynamics, there are no neutral observers in the quest to build wealth (analogous to the Zeroth Law).

Volatility (in either direction) is part of investing. In the short term, stocks can get detached from fundamentals by being overvalued or undervalued. In the long run, the best businesses keep on winning (analogous to the First Law).

The markets aren’t getting any simpler. Wall Street firms deploy armies of computers engaged in high-speed trading. New industries are emerging for which there are no historical models to lean on, while existing industries are constantly adapting or being disrupted. What the heck happens when quantum computers are commercialized (analogous to the Second Law)?

You cannot sit on the sidelines and grow your wealth by earning 0.01% interest in your bank account. You might diversify among bonds, stocks, cryptocurrencies, real estate, or other asset classes, but you have to play the game (analogous to the Third Law).

When you approach wealth building with this pragmatic framework, then you realize volatility isn’t something to be feared. It’s simply part of playing the game of long-term investing. Therefore, the proper action to take when volatility strikes is usually no action at all. Well, you might pounce on opportunities, but you shouldn’t deviate from your personal investing style or comfort level.

In the end, time and patience are two of the greatest advantages wielded by individual investors. Most everything else amounts to noise in the system.