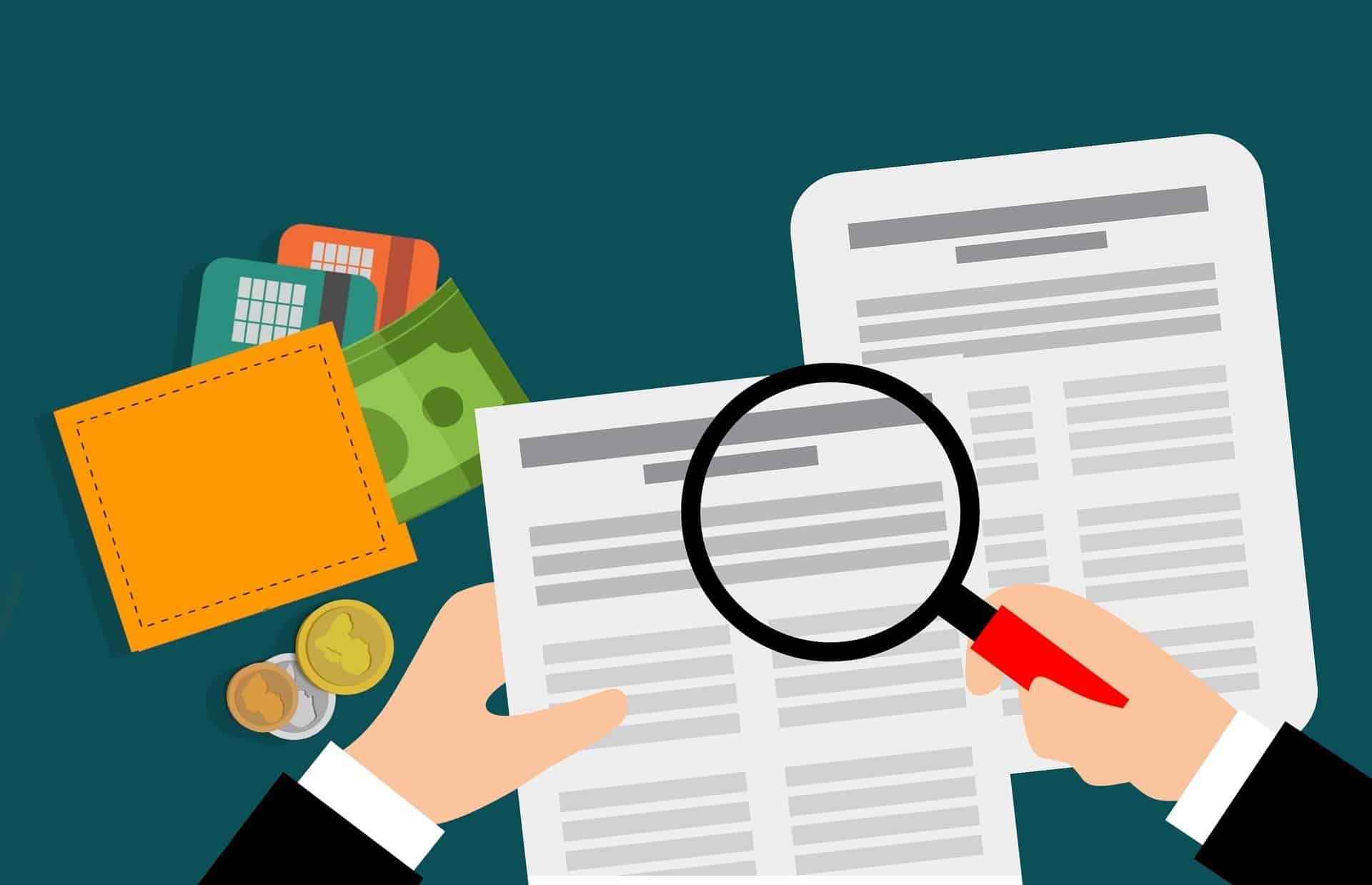 Earnings reports and conference calls give investors all sorts of information they can use to evaluate a stock. It’s very rare, however, that something gets said that immediately changes the fortunes of the company. That does happen — a company could reveal accounting scandal or a massive product failure in an earnings call or report — but that’s very rare.

In general, earnings reports and calls are a check-in with the company and its management. They give you a progress update as to where things stand. Over time, this can change your opinion of the company or even paint a picture that makes you change your mind on its long-term prospects.

That very rarely happens through one earnings report or conference call. Despite that, in the immediate aftermath of a company reporting, you will often see its stock move in a meaningful way. The problem — and this is part of why it’s very hard to predict stock movement in the short term — is that share prices sometimes drop after good reports or climb after disappointing ones. There’s no actual short-term rhyme or reason for how the media and the market interpret earnings, so what happens after a company reports is really just short-term noise.

What are you looking for?

No single report matters all that much, but the overall story told by a whole bunch of consecutive reports gives you a complete picture. It’s about watching and listening to see if the company makes steady progress. In addition to that, you want to follow how a company’s management handles adversity. Things will go wrong — that’s true even at really great companies — but how leadership deals with those problems gives you much more info than looking at one quarter’s same-store sales numbers.

We’ve seen this become even more evident during the pandemic. Many companies have seen demand pull forward, which means at some point you’re likely to see a slower growth quarter. Countless CEOs and CFOs have explained this, but when it comes time to report somewhat slower growth during that quarter, the company’s share price falls.

Most companies walk you through what has happened and what they expect to happen going forward during their earnings calls. Obviously, some leadership teams take more liberties than others when it comes to optimism or selective reporting and as investors, it’s important to learn who plays it straight and who plays it a little faster and looser.

If you follow the quarterly reports on a regular basis, you develop actual insight into how a company is actually performing. You also begin to understand how management handles problems and whether the company takes the needed steps to course correct.

Sometimes timing makes numbers wonky.  A company may plan to open 400 new stores a year split pretty evenly across all four quarters. If it only opens 25 stores in the first quarter, that could be a cause for concern, but it’s also something the CEO could easily explain. Perhaps he or she notes that construction delays mean that openings will accelerate in Q2 and be back on pace by the third quarter. That’s a data point you can track during the next call remembering that the end goal matters, not the exact timing it takes to get there.

Investors should also pay attention to overall market trends so you can understand the difference between an industry-wide issue or a company making excuses. For example, many retailers that had strong sales due to the pandemic will face tough comps (and likely experience short-term negative reactions from the market). That’s explainable, short-term, and not all that relevant to a company’s long-term prospects.

When you read a company’s earnings report you should be focused on what the numbers mean toward the company achieving its long-term goals. Some companies present their results in those terms while others focus on the immediate quarter, so you need to provide the longer-term context yourself.

It’s important to place a single earnings report in the proper context. One good or one bad quarter may mean nothing or everything, and, in many cases, it’s probably closer to the middle. Few companies attempt to focus attention on the long-term (though there are notable exceptions). As an investor, however, you should remember that you’re not worried about any one stop on the journey. Instead, you’re focused on whether the company will reach its destination.

When a company reports the market will not always behave rationally. Good results may not mean a rise in share price and poor results won’t always mean a drop. That can be frustrating, but in the bigger picture, it’s not relevant for long-term investors.