What's a Dealbreaker When it Comes to Buying a Stock? | 7investing 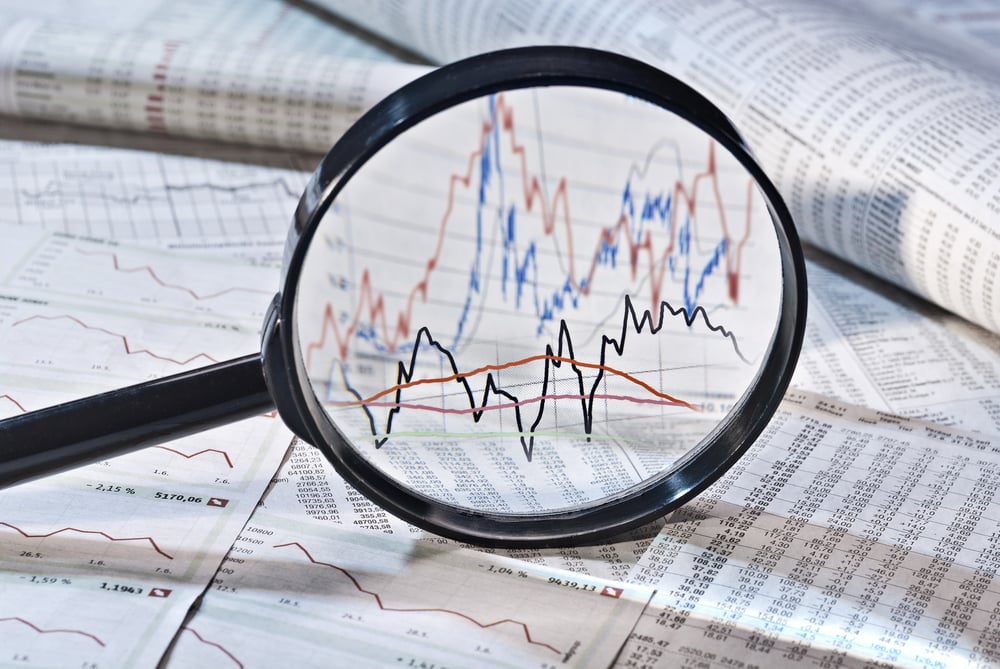 What’s a Dealbreaker When it Comes to Buying a Stock?

Not every investor uses the same rules. Some will buy shares in companies that do things they don’t support while others look for businesses that share their values. In most cases, however, investors have certain things that they consider dealbreakers — a hard and fast line that crosses a company off their list of potential investments.

Dan Kline and Simon Erickson discussed their dealbreakers on the June 2 edition of “7investing Now” breaking down how hard it can be to stick to their personal rules. It’s a topic that seems clear cut until you realize that a lot of the information you have on many things — like how a company treats its worker, for example — may not be a complete picture.

Dan Kline: What’s something that’s a dealbreaker on a stock for you, you share yours first, and then I’ll share mine second,

Simon Erickson:  Bad behavior in the management team. Dan, you know, if we’re looking long term, it really, really matters, how well they’re executing, right? If you’ve got a strategy and you go out, you tell your shareholders, hey, I’m the right guy to be leading this company are on the right woman to be running this company.

You first of all, hopefully have a strategy. If you’re a CEO, you should have a long-term plan in place, but they’re also how well are you actually executing on that. So if you see companies, or at least if I see companies that are continually missing their own internal guidance Or they put up a, you know, a slide a year later, two years later saying, hey, three out of the five things I said that I was gonna do I didn’t do, that’s a dealbreaker for me, you have to have credibility as management.

And the second thing that’s also related to that, too, is completely excessive compensation. I hate to see when CEOs come in, they go out and they make a ton of acquisitions, and they just juice the top line, because they’re getting paid on revenue growth. And then that goes out. And you know, they get a ton of options, they get a ton of stock, they get a huge compensation package from that. And then they leave in a couple of years. And we’re stuck as investors saying, Wait, where did that money go? I wanted to put that into the business rather than just into their pockets. I mean, that’s a no no, for me, too. So it kind of stems with management and leadership is the biggest, biggest No, go for me as an investor.

Dan Kline: So for me, the biggest one is, and this is this is a little bit of a two-step process. It’s if a company has a strong and verified reputation for treating employees poorly. So there’s a lot of companies, we hear rumors, they don’t treat employees well, and it’s not necessarily across the board. So that’s part one, you have to have a verified reputation for treating people badly. And you’re quick to lay people off.

So I’ve given this example many times that I sold my WWE stock during the pandemic, because famously not a great place to work. There are enough former workers who talked about that publicly, that that I believe it. And two, they’ve had multiple layoffs during the pandemic. And some of them were just unforgivable, they were making money. Some of them are, they’re preparing probably for sale, and I understand the logic of making your balance sheets look as good as they can. But we’re still in a difficult time period.

I don’t like companies that don’t view people as assets. And when you’re also making big hires while you’re laying people off, and I understand that, you know, they have a new president. So when you have a new president, he’s gonna want his own lieutenants, or some vice presidents are gonna lose jobs, that that’s not a layoff. When you’re letting go regular people, your people making, you know, 100 grand or less, at a time where you’re raking in profits, and you didn’t make a big, you know, six-month effort to rehome people. That’s something that happens at the big tech companies, you know, if you work at a company like Microsoft, they will tell you, hey, this division you’re in is going away, like, you should start interviewing internally for other things. And if it’s something big, that’s happening, they’ll actually create HR resources for that.

I want to see companies do everything possible because maybe Simon, you know, you’ll decide, hey, I don’t need an analyst anymore. But I want someone who’s really a company pilot, and I’ll go, Okay, I can get a pilot license in a year. And that’s just a silly example. But in this day, and age companies should be valuing people. And this is going to be a theme of a show next week, we have a labor shortage.

So I’m not so sure if you’re a company that has trained workers who know how to do what you do that you don’t want to put a pretty strong value on those workers. We’re gonna see a major spike in at least entry-level wages, I think we’re seeing $15 be pretty much the norm. We’re seeing places like Taco Bell offer, you know, $600 incentives. And I say dismissively because Taco Bell was a place that wasn’t doing that they were not a high wage payer. Now, they are. Chipotle, which famously, would say, we’re only going to pay entry-level wages, but you can work your way up very quickly, is paying $15 an hour. So if I was a company, I wouldn’t be so quick to lay off. We’re going to take one last comment.

Simon Erickson:  The optimistic spin on this too, is that we actually are seeing a lot of companies that are putting their money where their mouth is now right like like we’ve seen companies become public benefits corporations now where they’re actually being held accountable for doing things that are good for shareholders and good for their customers. Dan, I know that you just recently spoke with Barry Kirk, on our podcast, I think you also spoke with ACSI about the importance of customer loyalty and actually taking care of customers. I mean, things like this kind of we all we always call it ESG or conscious capitalism. I mean, things like this are more than just kind of speaking for the headlines. There’s actually metrics that are holding these companies accountable for. I think that’s pretty promising, when you think about business as a whole.