What’s Something That Conventional Investing Wisdom Has Wrong? | 7investing 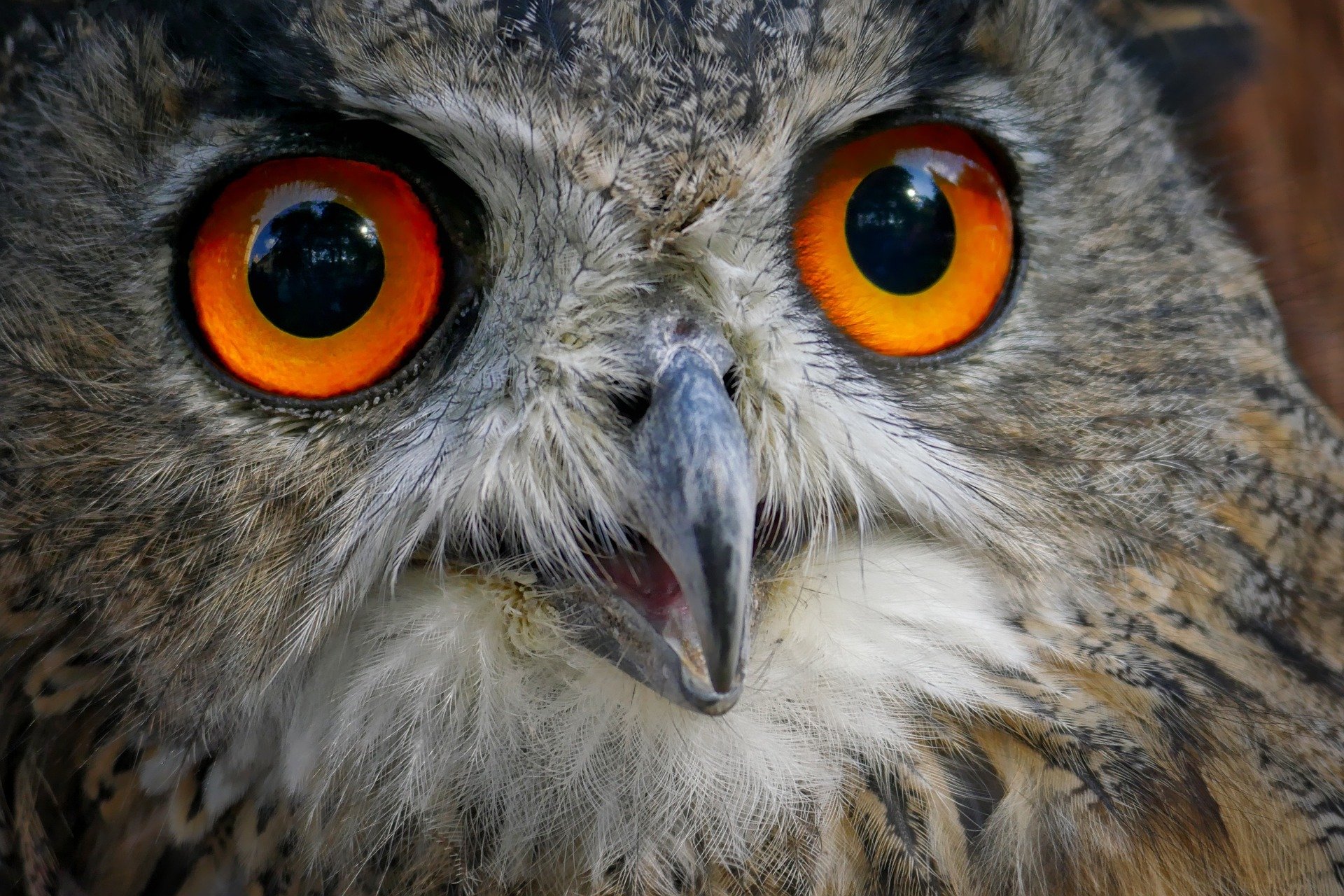 What’s Something That Conventional Investing Wisdom Has Wrong?

Just because a lot of people believe something to be true does not make it actually true. You see a lot of commentators citing conventional wisdom when it comes to the pandemic and its impact on the economy, but what if they’re all wrong?

The media seems to have accepted that work-from-home will be more common and business travel will fall. It’s possible that neither one of those things happened to anywhere near the extent that many simply accept to be fact.

Dan Kline is joined by Steve Symington and Maxx Chatsko on the May 17 “7investing Now” to look at where conventional wisdom might not be that wise.

Dan Kline: Question four, we’re going to finish up with this one. “What’s something that conventional wisdom has wrong?” Mine would be that the Cowboys are going to be good next year. But that’s, that’s not the direction I’m going in Steve Symington your thoughts.

Steve Symington: Um, so I guess we’ll we’ll give this an investing spin. I mean, there’s a lot of a lot of directions, we could take that right. But something conventional wisdom has wrong, I think the wisdom that you should always buy low and sell high, right? I think in some, in some cases, that makes a lot of sense, where it’s like, you know, what, this pullback is unmerited, I’m going to take advantage of it.

But in a lot of cases, buy high, sell higher, makes sense. Or buy high. And just, you know, just continue adding I guess, and it’s you know, sell when a life event merits it. But buy high sell higher, I think is maybe a better piece of conventional wisdom than buy low, sell high, because that just sort of implies a trading attitude. And we’re long-term investors here.

Maxx Chatsko:  Yeah, just to echo what Steve said. I mean, and that goes back to the first question, right? So like, when we said, Do you expect a quick recovery in some of these growth stocks? I think the answer is necessarily, no. But again, it’s like in three or five years doesn’t matter, right? Like all these good businesses are gonna be bigger. So that’s, that’s what I’m getting at with that. I’m not trying to, you know, time markets or anything.

Conventional wisdom, everyone gets wrong. I think I’m always I always question when companies and businesses chase growth in China, I think this decade is gonna be very different geopolitically, we’re already starting to see that now. And, you know, I see some things like those long tail risk, what if American companies or western companies, are kind of banned from China, or vice versa.

And suddenly, all that, you know, the rug gets pulled out from under those businesses, and some of those are very dependent on those growth profiles in the Chinese markets. Maybe even you know, I don’t know what, like Tesla has, like some significant growth prospects there, obviously, like Apple and Starbucks they’ll be fine. But I think that it would be a pretty big shock to the markets. You know, if anything happened there, I don’t think we’re going to have this quite as globally connected economy, as we have now, 10 years from now.

Dan Kline: I’ll play a little bit, you know, counter on that, and say that I don’t expect China to kick out existing companies, they might not buy from them. In the case of Tesla, they might not be as cooperative, but as a country, they do want foreign investment. So if all of a sudden they’re not playing nice with Tesla, that is a really sort of tough way to go to another company and say, ok, can you put a theme park in here? Could you invest in other ways. So I do think, on the tech side, on the financial services side, geopolitical tensions are going to get very difficult with China, not so much on the goods side, on the on the stuff on the restaurants and that much.

One of the things I’m going to say, with conventional wisdom, I don’t think business travel is dead. Every time somebody like invents a technology that makes it easy to do what we’re doing. And I’ve lived through this like since like my early career in the early 90’s, when to do a video conference, like I would have to go to like a room in New York and like, it’d be a big deal. And the reality is people don’t travel for business, to have the meeting. They travel for business, largely for all the other things around the meeting, the social part of it, the looking each other in the eye, the ability to get to know each other.

So well, some meetings happen via Zoom. Sure, but some meetings happened over the phone, or some meetings weren’t even meetings, you know, they would just happen via an email chain. So I don’t expect any massive shift in business travel. In the long term. In the short term. We’re seeing really weird supply and demand. I have a flight to Charlotte in July, that has been rebooked by Southwest like 15 times. And it’s getting to the point that I might just drive like it’s just not it’s just not a convenient itinerary