Will the Pandemic Permanently Change How People Work? | 7investing 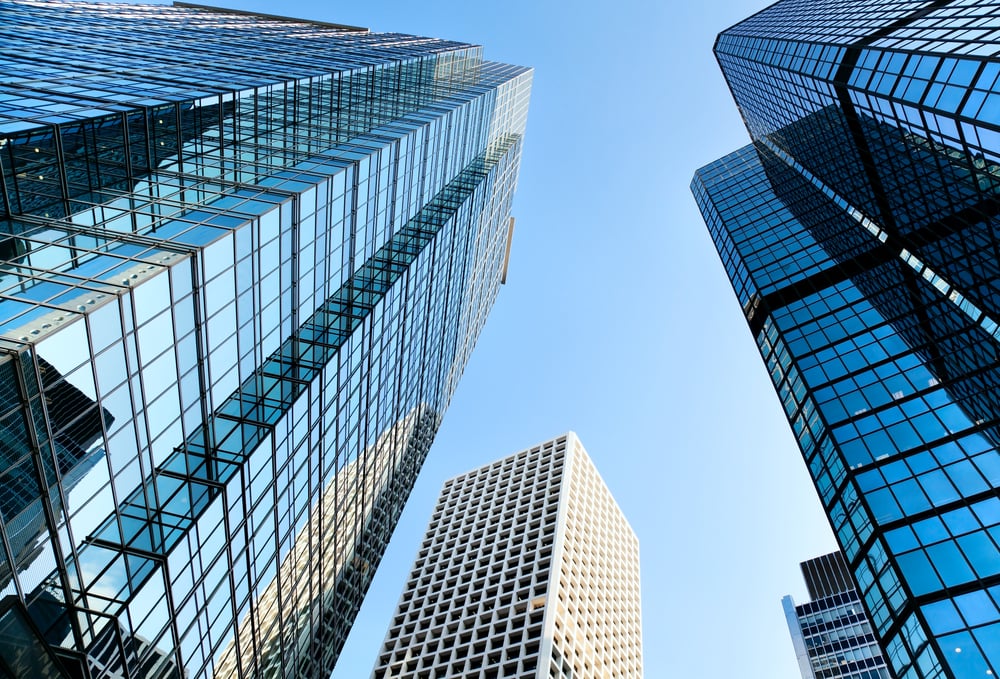 Will the Pandemic Permanently Change How People Work?

The pandemic forced many companies to keep their white-collar workforce out of the office. People were forced to work from home and some, maybe even many, enjoyed not having to commute.

With stay-at-home orders ending and the company opening back up we’re getting close to a reckoning day for many workers and companies. Employers have to decide whether they want people to come back to the office full-time, part-time, or maybe even not at all. Workers then have to choose if they accept what their company expects and, in some cases, they may opt to move on or not go back to work.

It’s not a simple question as people have different situations, childcare demands, and other pandemic-related issues that have not fully abated. Dana Abramowitz and Simon Erickson joined Dan Kline on the June 2 “7 Investing Now” to discuss what the future of work might look like.

Dan Kline: First question, Simon Erickson, do you think there will be permanent changes to what work looks like for white-collar workers? Simon?

Simon Erickson: Yeah, McKinsey Global Institute kind of does a future work study every year and this is kind of their bread and butter is is what is what is it gonna look like? And also what kind of job are you in? So my succinct answer for this one, Dan is what are what are you doing? You know, if it’s service economy, if it’s something like a hair salon, then it’s not going to have a huge impact. You certainly go in person to have your hair cut. But if you’re working in IT, and you’re doing coding for software, those workers are absolutely going remote. So I think that it totally depends. But we’re seeing pockets that you do not need to be in the office to get your job done.

Dan Kline: Yes, getting a virtual haircut did not work out so well. I actually think this is being overplayed in the office space, I think you’re gonna see a lot of hybrid in the office, three days kind of situations. But I actually had had coffee with one of our members, I won’t share who yesterday I just in case he doesn’t want to share. But his wife was very insistent that her company wants her to go back three days a week in September. And she might actually look for another job like she does not want to go back.

Dana, I know this is weird for us to be asking three people who are white-collar workers, but we don’t work in an office this question, but I think we’ve all worked in an office at various points. Do you think there will be big changes here?

Dan Kline:  Yeah, it’s gonna be a very strange world. And we’re going to see things like Max Lucas tells us about in his comment here, Sam, if you want to share that, that’s, of course, Sam Bailey, our marketing director and the director of this program. “Can we talk about Snow (NYSE: SNOW) moving their executives to Bozeman, Montana.” I didn’t know that happened. But I think you’re gonna see more companies look at alternative locations. We were talking before the show about how there’s two world-class office buildings, almost done here in West Palm Beach.

Simon Erickson: It’s the latest of many, right? I’m like we’ve seen it. We’ve seen Palantir likes to work out of the middle of the woods, you know, where its CEO is not in the middle of the hustle and bustle. Dana I know you can comment on this because you lived in San Francisco for a little while. And it was such a need for so many years to be right there by the venture capitalists. Right there with access to funding, and everybody wanted to be in this, this really tight, close location, not that way anymore. You can kind of work from anywhere, I think that you’re gonna see a lot more of this in the future, in my opinion.

Dan Kline: When I worked in San Francisco, I actually lived in the office, the one week, a month I was there, Dana, your thoughts?

Dana Abramovitz: When I was I was gonna say that, you know, a lot of VCs are opening up offices where people are moving to as well. So I think that, you know, you’re gonna just kind of see that spread. I know, in Austin, there have been a lot of VCs, as Austin has grown.

Dan Kline: Yeah, and you’re seeing the VC business, put in infrastructure that’s more remote, because if you’re funding a company that’s located in, you know, rural Utah, you’re not necessarily going to make them come to your New York, Austin, Silicon Valley, West Palm Beach, wherever it happens to be. I do think we are going to be somewhat tied to airports. And I don’t want to belabor that too much. But Simon, we’ve talked a lot about how excited we are to eventually all be able to get together. Really hard to do that if you live someplace that that’s, you know, a four-hour drive to an airport.

So you know, we’re going to see some changes. But I don’t know that it’s going to be this seismic shift that people think it is.