With Investing, Volatility is Your Friend | 7investing 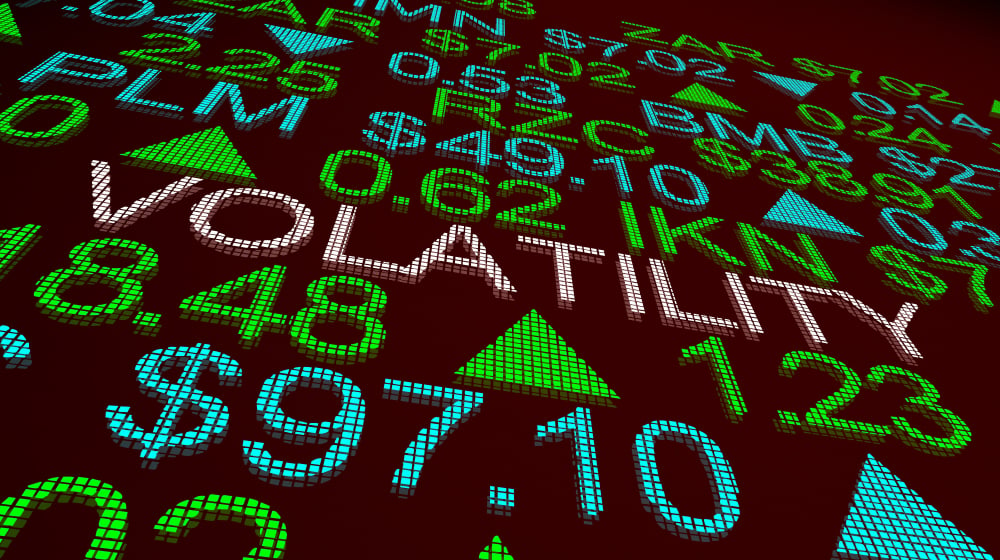 With Investing, Volatility is Your Friend

From an investor’s standpoint, there’s a fine line between examining your biggest mistakes and celebrating your most pronounced areas of improvement. The former should lead to the latter, of course, assuming we learn from our missteps and deliberately take action to avoid them in the future.

To that end, one way I’ve most improved in recent years is becoming relatively impervious to volatility. More specifically, I’m seldom tempted to sell merely because a stock has climbed or plunged at any given point in time.

That’s why our team of advisors at 7investing often muses that volatility is a feature of investing, not a bug. And that’s why —  during periods of extreme volatility —  there’s a good chance you’ll find me on social media reiterating the fact that the stock market as a whole endures declines of 10% once per year or so, 20% every five years, 30% once per decade, and 50% a few times per century, on average.

And that’s just for broader stock-market indices. Suffice to say you’ll see these kinds of violent swings even more frequently when you invest in individual stocks as we advocate at 7investing.

On the flip side, you might hear me extolling the virtues of holding on or adding to your winners even after they climb significantly — because, to paraphrase Charlie Munger, the power of compounding is most effective when you don’t interrupt it unnecessarily.

To be clear, I think my desensitization to the psychological effects of volatility at least partly stems from my unique professional experience; I previously had the privilege and opportunity to author literally thousands of reactive articles over the better part of the last decade in response to significant day-to-day movements for hundreds of individual stocks.

Recall, for example, how I recently lamented selling 249 shares of NVIDIA a little over 5 years ago at an average price of $21.89 per share, good for gross proceeds of around $5,400. I don’t regret the purpose of that sale (to help fund part of the down payment on my current home), and I also didn’t feel bad about it considering some of those shares had more than tripled from my original cost basis at the time I sold them. But those same shares would be worth over $130,000 (not a typo) excluding dividends had I held onto them through today.

Second, these same winners often endure stunning short-term declines en route to delivering life-changing gains. For one recent example, consider that one of our formal 7investing recommendations (subscription required) issued in March 2020 fell as much as 63% within three weeks of our official report on the company. Sure, the pandemic-induced plunge had a lot to do with that decline. But while I’ll admit that one stung even for me, I personally revisited that stock at the height of its pain to determine whether its thesis was still intact. Then I bought more shares myself after determining nothing had fundamentally changed my long-term bull case for the business. Those shares have more than tripled for me since mid-March, and the stock has more than doubled even from our initial 7investing cost basis as of this writing.

Finally, however tempting, I’ve learned it’s almost impossible to time the tops and bottoms of these stocks in the near term. Rather, the most effective way to capitalize on them is to buy early, hold for years, and occasionally add to your position over time as the thesis plays out and attractive opportunities arise.

All told, that’s why I’m convinced the biggest gains are reserved for patient investors who view volatility as normal, validating (when your stocks rise), and the source of opportunity (when your stocks fall) rather than stress or inconvenience.