A Smart Way for US Investors to Invest in India | 7investing 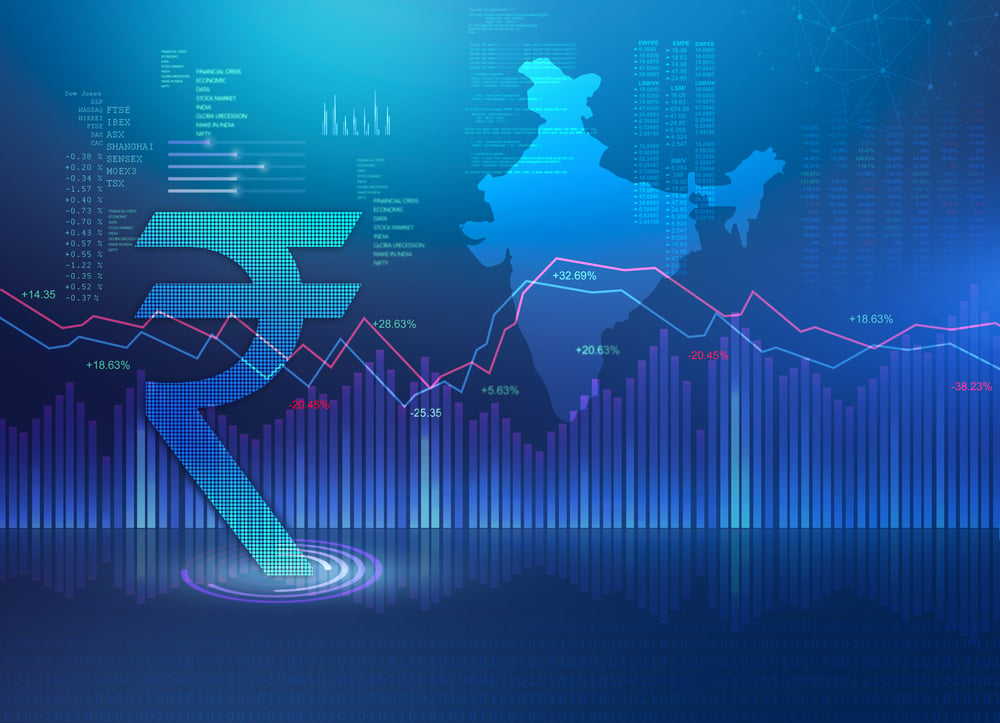 A Smart Way for US Investors to Invest in India

A country that I watch closely is India. With a population of more than 1.3 billion people, the country is the second-most populous country globally. India’s economy is the fifth-largest in the world, with a GDP of $2.94 trillion. But it’s not just India’s size that has my attention; it’s the country’s economic upward trajectory and the rise of its growing middle class. From 2014 to 2018, India was the world’s fastest-growing economy.

The future looks bright too. While India’s economy contracted during the COVID-19 pandemic, the International Monetary Fund projects the country’s economy to roar back in 2022 with a growth of 11.5%. In 2016, PwC predicted the median salary for Indian workers could quadruple by 2030. While these projections will undoubtedly be off, the direction and movement are clear: India’s middle class is on the rise.

I am currently invested in India in two ways. The first is HDFC Bank (NYSE:HDB), a position I’ve discussed in the past. HDFC Bank is India’s largest bank with a vast branch footprint and robust digital capabilities.

The second is Fairfax India Holdings (OTC:FFXDF), an investment holding company that invests in public and private Indian securities. Its most significant investment is its 54% stake in the Bangalore International Airport (BIAL). Bangalore is the third-largest city in India, with its metropolitan area’s population of more than 11 million. Before the pandemic struck, Fairfax CEO Chandran Ratnaswami stated BIAL was a thriving and profitable airport with plans to expand and develop unused land surrounding the airport.

In his 2019 shareholder letter, Ratnaswami wrote:

BIAL continues to perform extremely well, with annualized passenger traffic of about 34 million and strong financial performance consistent with its plans. A second runway was commissioned in December 2019 and progress towards the opening of a second terminal in 2021 is on plan. When the second terminal (phase one) is completed, BIAL will have a capacity of about 50 million passengers and plans are in place to expand the capacity to over 90 million passengers by 2038 by adding a phase two expansion to the second terminal and a third terminal. Further, considerable progress has been made in the plans to monetize the 460 acres of land that BIAL can utilize for real estate development. The initial parts of the plan will be implemented within the next 12 months.

Despite passenger traffic falling 60% and revenue dropping 58% in 2020 due to pandemic-induced shutdowns, progress was still made on these expansion plans, while BIAL also found $10 million in annual savings due to efficiency measures taken during the shutdown. Of course, Fairfax India is invested in various Indian companies, from financials and chemicals to infrastructure and logistics. 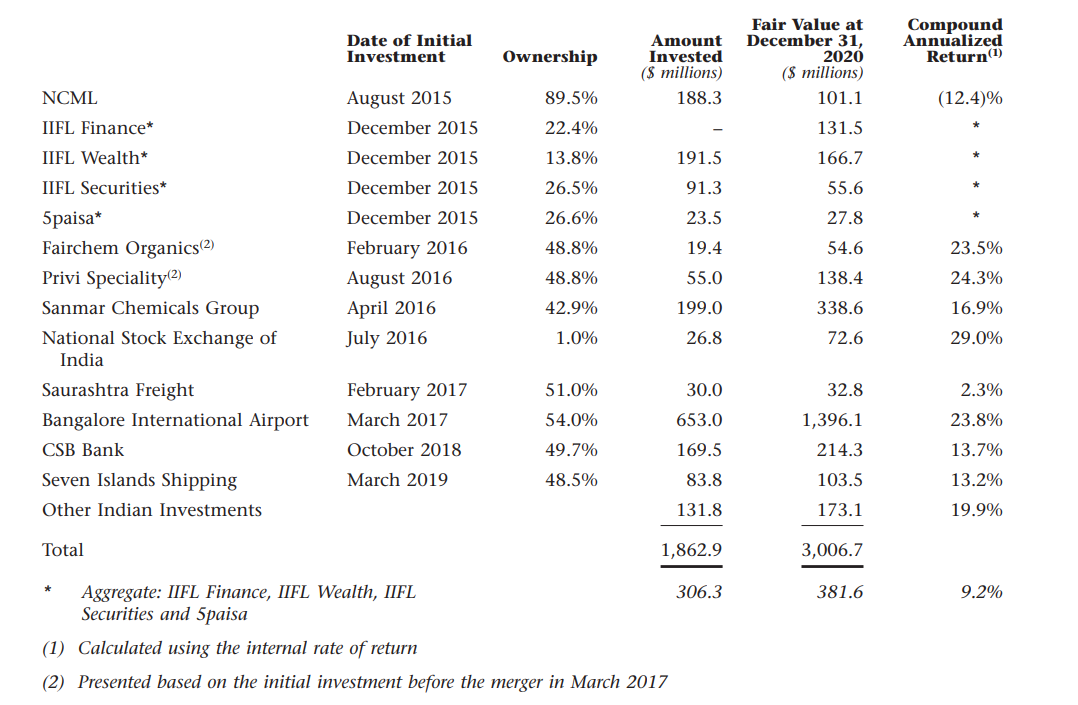 With shares priced at $12.64, Fairfax India currently trades at a significant discount to its book value per share, estimated by the company to be $16.37. Fairfax Financial Holdings (OTC:FRFHF) is the controlling shareholder and is paid performance and investment fees by Fairfax India. With solid holdings, an experienced investment team, and attractively valued stock price, I believe Fairfax India is a good way for U.S. shareholders to gain exposure to India and its rising economy in their portfolios.