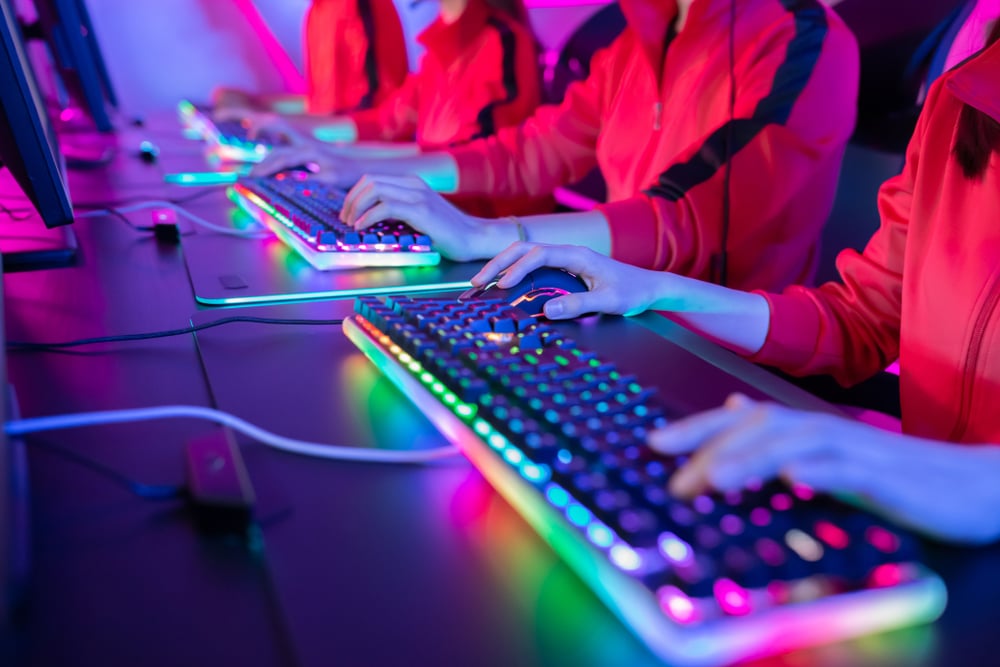 China’s increasingly tense relationship with the United States is grabbing a lot of headlines. But I’m paying more attention to something else at the Middle Kingdom: Its rising Generation Z population.

450 million people in China are between the ages of 12 and 36. As the country’s population migrates to larger cities, its youth is finding jobs and is becoming internet-connected. This is unlocking a vast amount of purchasing power from its newly-found middle class.

As you’d expect, China is also keeping a close eye on everything that takes place online. Its strict censorship regulations and great firewall are keeping tabs on all of its internet content. Anything critical of the government is immediately banned.

With those regulations understood and accepted, users have turned largely to video games and video live-streaming for entertainment. China’s 930 million mobile internet users spent an average of 2 ½ hours per day watching video content last year, and that’s expected to rise to 3 ½ hours per day by 2025.

And within those 150 minutes are a ton of digital interactions. In-app chatrooms and “bullet chat” livestream comments allow Gen Z to interact with one another in a fast-paced manner. Popular eSporting events can draw an audience of 50 million people or more, who are interested in witnessing the excitement of online games and tournaments being played and won in real-time. Technical infrastructure developments like 5G are making it even easier to watch from anywhere on mobile devices.

China-based Bilibili (NASDAQ: BILI) is emerging as the natural beneficiary of these developing trends. As one of China’s fastest-growing video broadcasting platforms, Bilibili now has 200 million monthly active users who are viewing more than 1 billion videos and interacting nearly 5 billion times every day. Those 200 million MAU’s represent an impressive 40% of China’s entire Gen Z population.

The company is using machine learning algorithms to closely monitor and better understand its users’ interactions, to mine out the insights of rising trends and preferences. Advertisers have a keen interest in these trends as well, while virtual currencies and virtual gifts have transitioned from being just novelties to sustainable revenue streams.

Bilibili’s recent three-year contract gave it the exclusive rights to domestically broadcast League of Legends, which is pretty much the Super Bowl for online gamers. I don’t see these trends of online gaming and livestream broadcasting going anywhere but up, and Bilibili has shown an ability to successfully capitalize on the opportunity.