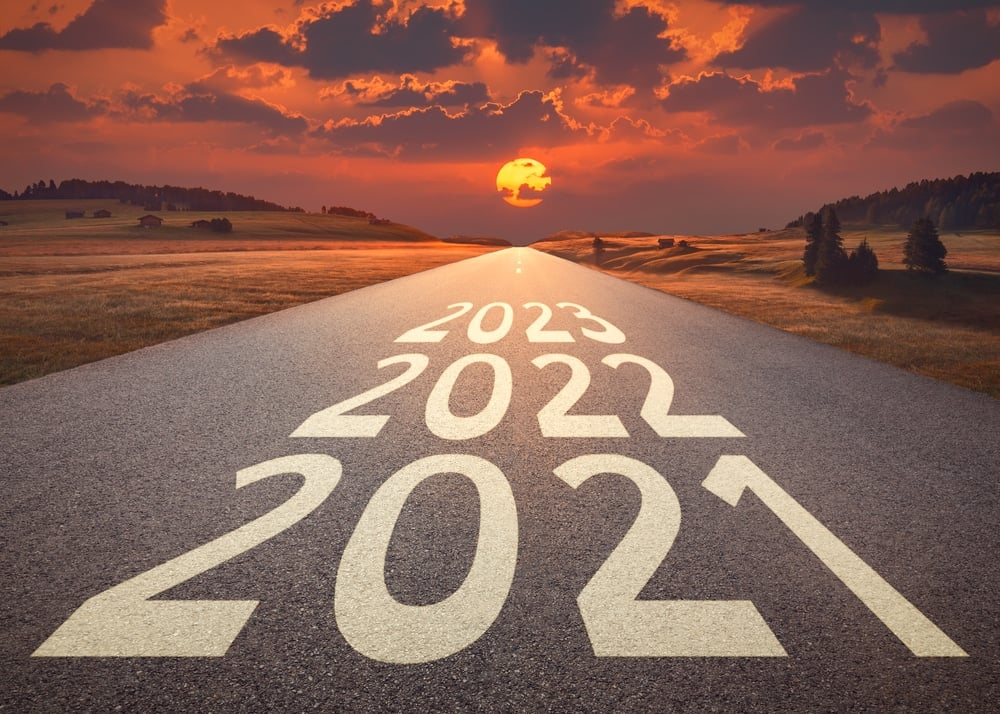 “The market doesn’t care what your cost basis was.”

I can’t remember where I picked that up or who said it to me first. But it was a real wake-up call, and it entirely changed the way I thought about investing.

You see, for quite some time I had unknowingly been anchoring on the relative position of stock prices. I was a believer in the much-less-helpful “buy low, sell high” adage, and it was negatively influencing my perception. I would look at 12-month stock charts, and try to find stocks that I thought had hit (what I considered) to be the bottom. Then I’d just scoop them up for a bargain and cash them back out once they hit the top again.

Unfortunately, I didn’t realize at that time that I wasn’t actually Nostradamus and that wasn’t exactly the way the market works. Stocks that were selling at their 52-week lows often fell even farther down into the pits. And the stocks selling at their 52-week highs — which I was largely turned off by their high-flying performance — often went on to climb even higher without me.

My anchoring bias was also impacting how I thought about the stocks I owned. If I bought a stock and it fell from my purchase price, I wouldn’t sell it until it reached that purchase price again. There was no rational reason for this, other than the psychological feeling of success from not having to report a loss in the bookkeeping. Holding those underperformers often meant that I missed out on redeployed that capital into stocks with much greater forward potential.

But eventually, I realized that sage advice was indeed true. The market really didn’t care at what price I bought my shares.

And taking those words of wisdom one step further, I’d recommend thinking of investing as eternally a forward-looking game. If you can block out the past and always think of your future returns happening from this point on, you will be a huge advantage.