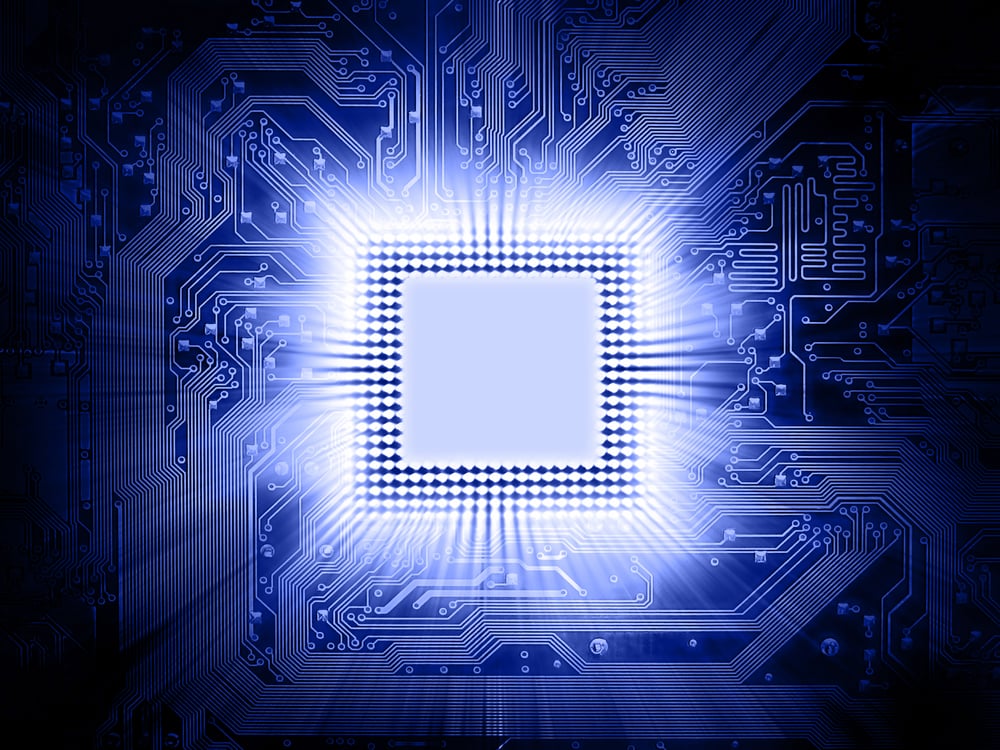 Intel Doubles Down on American-Made Manufacturing

Simon Erickson is the CEO of and a lead advisor at 7investing, a stock recommendation service that encourages individuals to build wealth by adopting a long-term mindset. To see a transparent record of all of 7investing’s picks and performance, visit our Recommendations page here.

This is “bold” because Intel has had some significant problems with producing anything less than 7 nanometers in size. Contract manufacturers like Taiwan Semiconductor and Global Foundries surpassed Intel in CPU production capacity, which allowed Intel’s competitors (who design but then outsource the manufacturing of their chips) to gain share in this extremely lucrative semiconductor market.

The aggressive move brings into question whether the US government will support Intel in this endeavor. Twenty billion dollars is some serious cheddar to spend for a new fabrication facility. With geopolitical tensions with China rising, perhaps there’s a benefit for America’s tech companies to have reliable access to American-made chips. Several of those tech companies — including Apple, Amazon, and Facebook — are now designing their own custom ASIC chips as well, and they would certainly love to have a domestic partner to help them manufacture them. Intel also mentioned that it plans to open up some of its idle capacity for its own competitors to manufacture domestically as well.

Government support aside, investors might question whether this is indeed a smart strategic move. Gelsinger is a very technical and highly-respected leader. But the jury is still out on whether doubling-down on production from an inferior manufacturing position is indeed a great long-term strategy. We’ll keep an eye on Intel’s operating margins in the coming years.