In Part 1 of Simon's new series on Disruptive Innovation, he explains why CEOs of large companies are less in charge of decisions than they might believe.

This is Part 1 of a 5-Part series on Investing in Disruptive Innovation. Here is a primer on what disruption means and why it’s so important in investing.

As written by Clay Christensen in his book The Innovator’s Dilemma, the first principle of disruptive innovation is the theory of resource dependence.

In a nutshell, this means “Who calls the shots on how a company spends its money?”

At first glance, this seems obvious. The CEO is the one who makes the decisions around here. They’re hoping willing to listen to others and open to hearing viewpoints from all sides. But ultimately, he or she is the one who decides what is best for the organization.

But in practice, that’s often not how it really goes. It’s quite common that even the high-and-mighty CEO is at the whim of others who are truly pulling the strings, and those “others” are the company’s customers and investors. As an organization grows in size, these two groups exert a much larger influence over the decisions that the company makes.

Let’s first consider the customers angle. As customers spend more money, they become more demanding. They want the products they’re buying to be cheaper, easier to use, and a more convenient fit into their own processes. CEOs pride themselves for being good listeners and are happy to appeal to this customer-focused requests. They often involve making incremental improvements to existing products, so they’ll better serve the needs of those who are paying for them.

The same rings true for investors. Investors provide the capital that an organization uses to operate its business. The bigger the investors get, the more influence they exert. If the investor is a large, dividend-paying institutional fund, it’s going to push the company to be solidly profitable in order to fund dividend payments. A CEO would be pressed to maximize profit margins in order to fulfill those dividends.

While it sounds reasonable for an executive to listen to his or her customers and investors, this also leaves the organization vulnerable to disruption.

Smaller competitors who don’t need to serve those same expectations can be more nimble. They’re free to pursue entirely different technologies or approaches, without being locked into making incremental improvements.

And the investing takeaway from this first disruptive principle is to find companies who are willing to disrupt themselves. Forward-thinking CEOs are too smart to worship the false idols of their former cash cows. They’d rather create autonomous organizations within their own walls, independently responding to the changes taking place in their markets and then adjusting to which way the wind is blowing.

As you’d expect, this approach rattles a few cages. It might be uncomfortable for some divisions of a company being tasked with disrupting others. That’s even more true when it also involves a shift in spending or the allocation of resources.

But it’s still better than the alternative. Companies who want to remain relevant for long periods of time need to stay a step ahead of their fast-moving, nimble competitors. 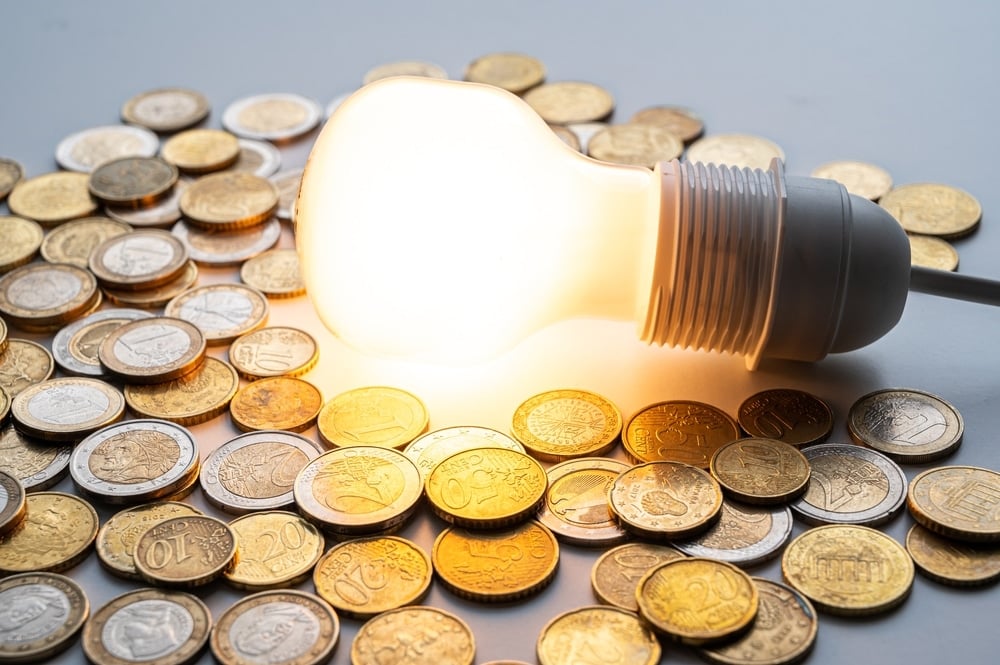