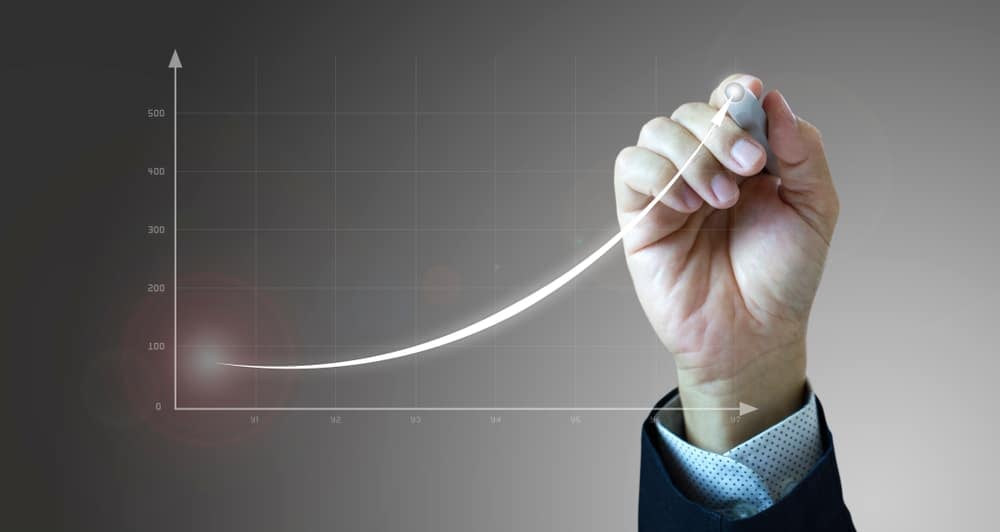 Investing in Disruption to Find 10-Baggers

Investing in disruptive innovation isn’t for the faint of heart. Though it certainly has the potential to provide you with 10-bagger returns.

Many people prefer a comfortable style of investing. There’s a peace of mind in knowing your companies have massive competitive advantages that protect them, and you love to see their stocks grow by a steady 10% – 15% every year. It’s dependable and reassuring to see your account balance gradually increase in a clockwork fashion.

But that’s not how things work in disruption. Disruptive innovation flips the script on existing industries. When things get disrupted, it results in a violent shift in an industry’s market share. Big Firms — which are the well-established leaders, yet are stuck in their existing ways of doing things — are often meant to fail as their markets evolve. History is chock-full of examples: IBM (NYSE: IBM) in mainframe computers, Cisco (Nasdaq: CSCO) in networking hardware, and Oracle (NYSE: ORCL) for relational databases. Today, we’re seeing disruption emerge again in health care and in quantum computing.

And while those violent market share shifts penalize the incumbents, they also greatly reward the disruptive new entrants! Digital Equipment Corporation, whose PDP minicomputers disrupted mainframes, grew its sales 100-fold during the 1960s. Ubiquiti (NYSE: UI), whose wireless equipment didn’t need to compete head-to-head with Cisco for large enterprise contracts, grew revenue 10-fold this past decade. And MongoDB (Nasdaq: MDB) reported earlier this month that its cloud-base “database-as-a-service” is still continuing to grow at 70%+ annually.

The disruptive business model and years of research & development costs reward the right companies with accelerated revenue growth and profit expansion. The market begins rapidly adopting their products. Companies that were previously on the sidelines suddenly rush to become customers in order to not be left behind their competitors. The disruptive companies further expand their capacity, just to keep up with surging demand.

I’ve dedicated a good portion of my professional career to seeking out those disruptive 10-baggers. There’s no crystal ball that perfectly predicts when they’ll occur, though it helps to look for the bigger-picture changes taking place in the markets:

The future is inherently unpredictable, and you’ll have to accept that you’ll never bat 1.000 when investing in these types of companies. In fact, I would consider being right just five times out of 10 when it comes to investing in disruption to be extremely impressive.

So with the understanding that disruptors can compound their S-curve gains for years as they aggressively steal market share and also that not all investments in this style will work out, it’s imperative to not sell your winners too early. While it might be tempting to sell a disruptive company after its stock increases 100% in value, you’ll most likely end up kicking yourself as it goes on to increase another 100%, 200%, or more after you sold.

Technological progress often takes place in revolutionary rather than evolutionary fashion. Identifying disruptive innovation can be challenging, but it can also be extremely rewarding for investors.