It’s Beginning to Look a Lot Like Christmas | 7investing 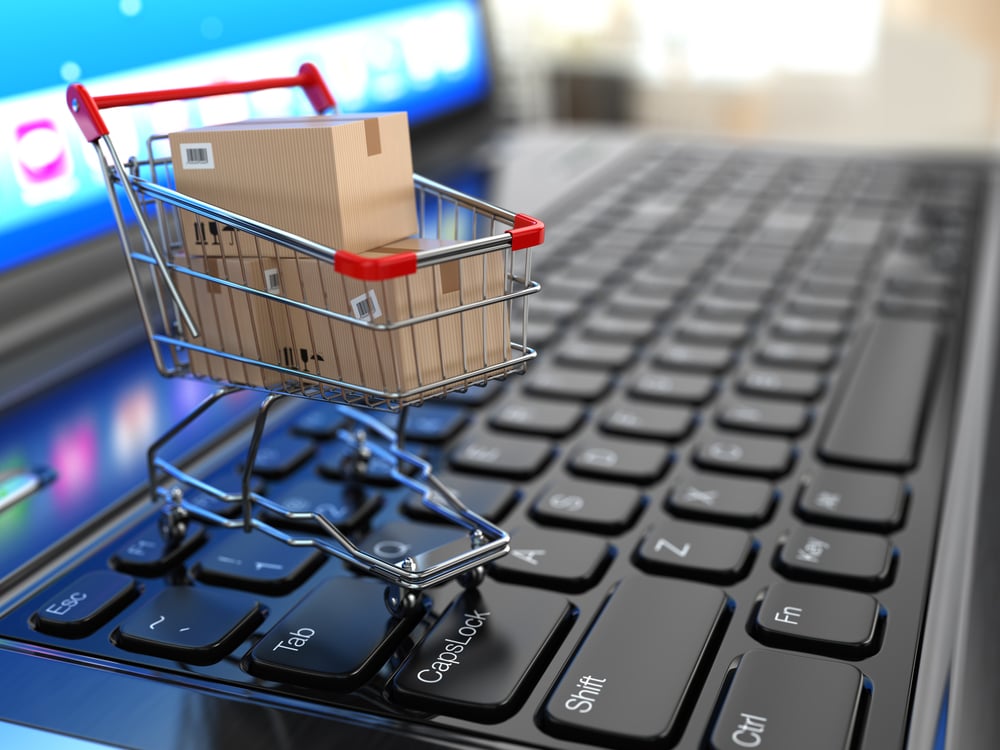 Target (NYSE: TGT) has already been telling customers that it’s already Black Friday. The pandemic has forced massive changes to the upcoming holiday season including changing the calendar so Christmas sales actually began on October 13, when Amazon (NASDAQ: AMZN) kicked off its Prime Days event which had been rescheduled from July.

Holiday creep had been occurring over the past few years with the shopping season nominally beginning on November 1. This year, however, due to social distancing and limited store capacity, retailers need to spread the holiday season out. It’s irresponsible to drive Black Friday-style crowds so retailers have started earlier than ever, essentially bypassing Halloween and Thanksgiving.

Black Friday is now, sort of. There are perpetual sales being offered by the major retailers which makes it confusing for shoppers. Are the best deals now or later? Sadly, the answer to that one is: “Nobody knows.” That makes it a challenge for anyone looking to do some holiday shopping, but it should be good news for America’s most successful retailers.

The rich get richer

The pandemic has created some major separation between retails winners and losers. In large part, companies that have made major supply chain and logistics investments have thrived while retailers that were already struggling were exposed even more by the coronavirus. There are a few exceptions — Costco, The TJX Companies, and Five Below, and one of our official November recommendations to name a few — that have thrived as brick-and-mortar-driven businesses. But retail’s big success stories are generally companies that invested heavily in omnichannel.

During a normal holiday season it’s possible for a struggling retailer to post good results. As people shop for presents they might give Macy’s, J.C. Penney, or Kohl’s a shot at earning their business. That’s not as likely to happen this year since holiday shoppers plan to visit fewer stores.

Holiday shopping will be more focused and efficient this year. That’s good news for Target, Amazon, Walmart, Best Buy, Home Depot, Lowe’s, and maybe an outlier like Dick’s Sporting Goods at least partly due to pandemic-driven demand for exercise and camping gear.

Others like Costco, The TJX Companies, and Five Below will likely also be seasonal winners because consumers are visiting these stores anyway and will use those visits to make some holiday gift purchases.

How to invest in retail

“If I can go fewer places and if I can check [more] things off my list … I think that’s going to bode well for mass retailers,” Rod Sides, a vice chairman of retail and distribution at Deloitte told CNBC. “We’re all used to going there, and we’re used to their safety protocols,” he said about big-box chains, that sell a little bit of everything, like Walmart and Target.”

Investing in Amazon, Walmart, Target, Costco, Best Buy, Lowe’s, and Home Depot may not be all that sexy but they are all solid long-term plays. Costco has shown it can execute its model really well while steadily adding stores, for example. And it’s hard to fault TJX when you see how consumers are driven to Marshalls, TJ Maxx, and HomeGoods (when we’re not in a pandemic).

In retail, the winners are going to keep winning and some of the lesser players may become even less relevant or actually disappear. There are some outlier success stories not mentioned here — Dollar General comes to mind — but mostly this is a space where bigger is better because giving consumers what they want means investing heavily in logistics.

That’s not something many struggling retailers have been able to do while others have perhaps waited too long to make changes. There might a surprise turnaround here as Best Buy has shown that it is possible with the right management, but you can invest in retail without making a major bet that something crazy will happen.

Sure, if Macy’s somehow changes its narrative, that would likely send its stock skyrocketing, but that seems a bit like betting on the winner of the NFC East to win the Super Bowl. It technically could happen since division winners make the playoffs even with a losing record, but it’s not very likely and not a reasonable investing strategy.