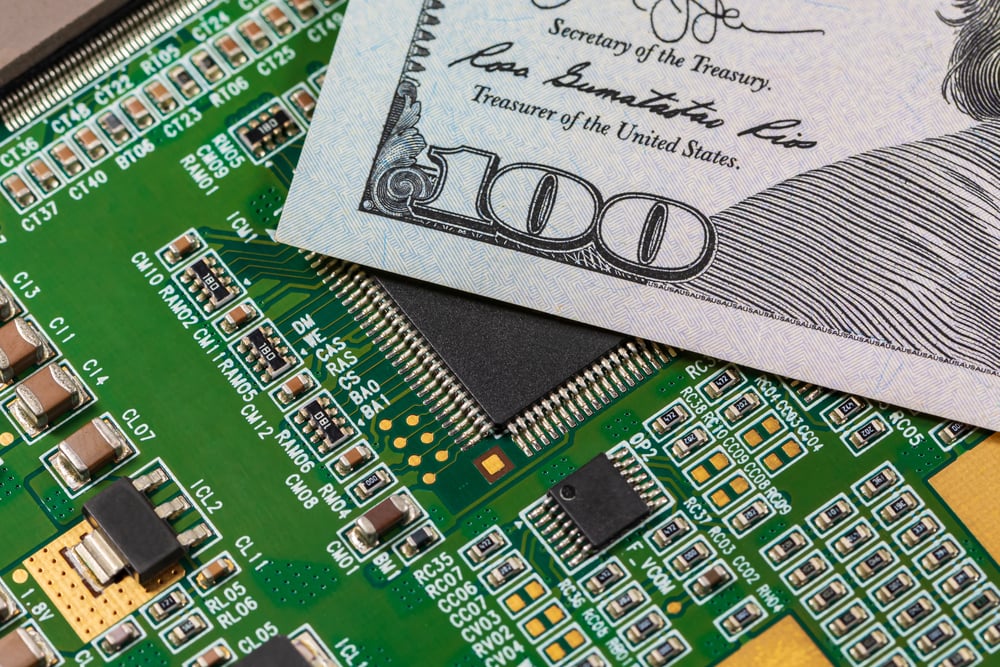 Semiconductor M&A: Boring, Awesome, or Both?

I’ve mentioned before how the semiconductor industry is going through an AI renaissance. Artificial intelligence has some serious demands, so chips are becoming more specialized to rise to the challenge.

In this brutally competitive industry, we’ve also seen some huge M&A deals this past year. Yet even with their magnitude, I still believe these deals are largely underfollowed and underappreciated by the majority of people.

Ready to test my theory? Which of these following acquisitions during the past year were you already aware of before reading this article?

Those might sound boring, but look at the size of the acquisitions! There’s a wave of consolidation in the semiconductor space, and last year was the second-largest for M&A in the industry’s history.

So why is all of this happening right now?

Most signs point to the growing importance of design and IP in this coming age of AI. Power efficiency is vitally important to cloud computing datacenters. So companies like NVIDIA want to have a full buffet of IP ready to design the most optimal-performing chips. Chipmakers may also begin experimenting with clever new approaches, like 3D architectures and highly-customizable FPGAs.

Even the old guard might soon be stepping up its creative game. Intel hired back Pat Gelsinger to be its CEO last week. Gelsinger’s tenure goes back to working with Intel in its earliest days, learning directly from its legendary founders Andy Grove and Gordon Moore. Gordon’s own “Moore’s Law” helped build Intel’s empire decades ago. Can Gelsinger double-down on design, to course-correct its recent manufacturing woes and stay competitive against other large rivals?

And from an investing perspective, I think AMD is my unexpected winner from this year’s shopping spree. Long considered the #2 to Intel in CPUs and also #2 to NVIDIA in GPUs, AMD’s Xilinx acquisition gets it a step closer to loyal developers. FPGAs could prove to be a unique solution to those looking to create AI algorithms that demands maximum efficiency.

The semiconductor space is tricky and often overlooked. But it’s one that I’m hoping gets a little more media love in 2021.