Simon's May Outlook: "The Next Coke" | 7investing 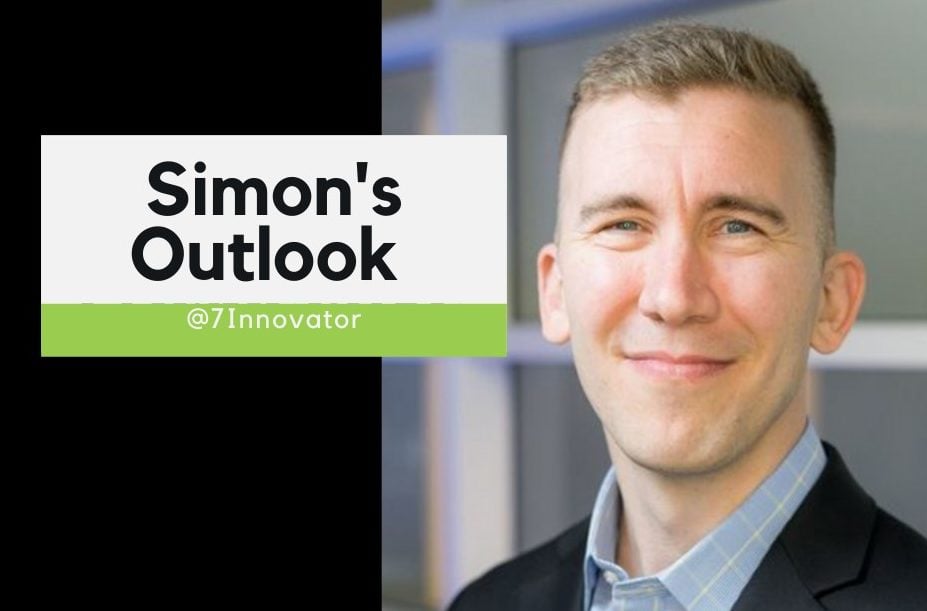 Simon’s May Outlook: “The Next Coke”

Costco is a multinational, membership-only retailer who does business in a dozen countries. The company’s philosophy is “Keep costs down and pass the savings on to our members.” It sells essentially all of its items either at its own cost or very near to it. This means shoppers can get the best-available price on wine, paper towels, and breakfast cereal — and anything else they’re buying regularly and in bulk quantities.

It also means the volume of goods that Costco sells doesn’t really impact its overall profits. Costco just reported a 0.5% drop in same-store-sales during April (excluding gas and currency impacts), which was its first dip in monthly comps since the 2008-2009 recession.

But the vast majority of Costco’s operating profit comes from its membership fees, and its 55 million paying households are holding strong. Costco has a membership renewal rate of 91% in North America and 88% globally. And membership revenue is even increasing at around 6% per year, as several households are choosing to upgrade to the more expensive Business or Executive plans.

This creates a win-win-win for customers, the company, and shareholders. Customers get access to the best prices in town, while the company and investors get a recurring and highly-dependable revenue stream. I think that’s a model that’s built to last for decades.

Rollins is a global leader in pest control. It has more than two million customers who pay continually to keep their homes and businesses free of pesky insects, rodents, termites, and mosquitoes. Its umbrella of brands like Orkin are trusted by consumers — and those consumers don’t have their own direct access to the highly-regulated chemicals that they use.

Rollins acknowledged a recent disruption to its service schedule, as many business customers are currently shut down due to the pandemic. But it also served as an opportunity for them to launch a new commercial disinfectant service, which has been a popular choice to ensure locations are as clean as physically possible.

And for consumers, the company’s residential pest control division has been business as usual. Homeowners continue to call on Rollins, and demand increases even further in the warmer summer months.

As a stock, Rollins has been incredibly reliable and has increased in 9 of the last 10 calendar years. Even in pandemics or economic recessions, no one wants to live alongside nature’s critters and buzzing insects. With millions of customer relationships and recurring income streams, this is an investment you can buy and hold for long periods of time.