In Part 2 of Simon's new series on Disruptive Innovation, he explains why large businesses who overlook smaller customers may find themselves displaced in the future.

This is Part 2 of a 5-Part series on Investing in Disruptive Innovation. Here is Part 1 of the series and here is a primer on what disruption means and why it’s so important in investing.

As written by Clay Christensen in his book The Innovator’s Dilemma, the second principle of disruptive innovation is small markets don’t solve growth needs.

We can call this principle “the Warren Buffett problem”. Two decades ago, the Oracle of Omaha famously claimed that he could achieve higher returns if he only had less money:

It’s a huge structural advantage not to have a lot of money. I think I could make you 50% a year on $1 million. No, I know I could. I guarantee that. But you can’t compound $100 million or $1 billion at anything remotely like that rate.

Even back in 1999, Berkshire’s already had more than a $37 billion stock investment portfolio. The law of large numbers shows that small companies simply would no longer move the needle for his returns. If Berkshire were to buy a 20% stake in a $1 billion company that went on to (quite incredibly) triple in value, its $400 million gain would contribute approximately one percentage point to the return for the overall portfolio. It wasn’t worth Warren’s time for the Berkshire yacht to go fishing for minnows.

Large companies do exactly the same thing. The executives of giant enterprises are busy enough attending meetings and appeasing shareholders throughout their day. They’re notoriously dismissive of small markets, which just aren’t worth their time or efforts.

This, of course, opens the door for smaller competitors to stomp on the turf of the incumbents’ backyard. Underserved customers who have been ignored by those larger enterprises are eager for someone who will actually listen to them. They’re thankful for creating long-term relationships with loyal vendors, who help them succeed and grow larger over time.

The investing takeaway from this second disruptive principle is to find companies who are serving the underserved minority. Extra bonus points get awarded to companies with visionary leaders who are willing to invest ahead of an upcoming growth curve. 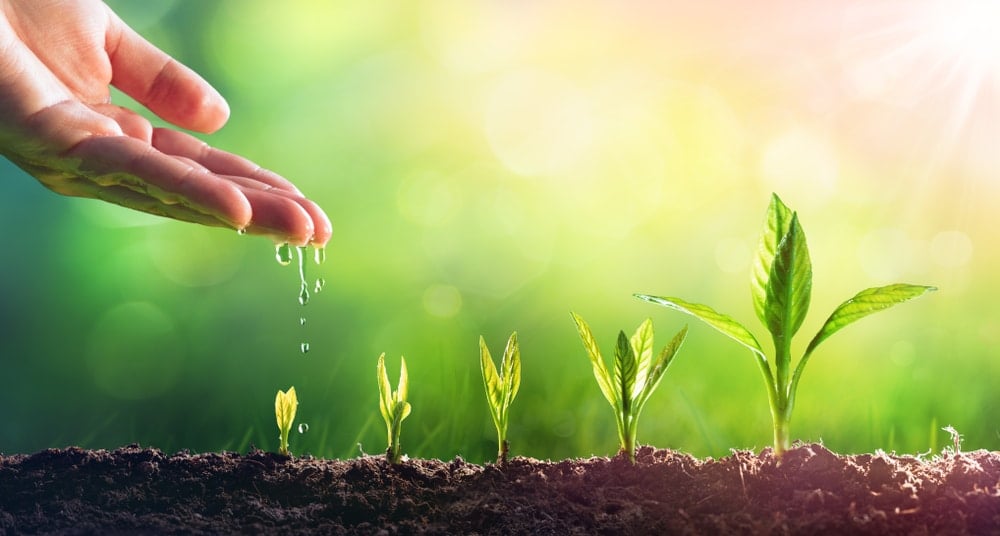 Yet for today’s article, I’ll highlight…